Dog of the Day: Pancakes the Corgi/Golden Retriever Repeat Customer (With Bonus Dachsund in a Dress)

Pancakes! When last we saw him, he was just barely a year old. Now he’s two! And would you look at that… he has pretty much the same interests he did last year. In fact, the same pose. 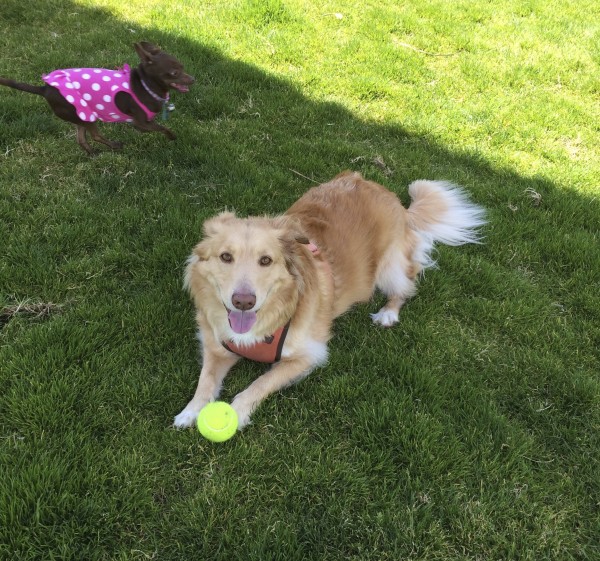 The Chihuahua was tearing around, running circles around three other dogs, and just generally having a grand old time. 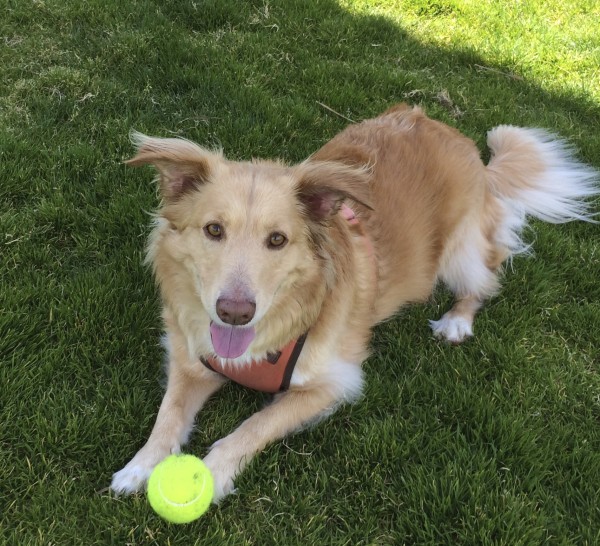 Fwip! The ears are convertible! 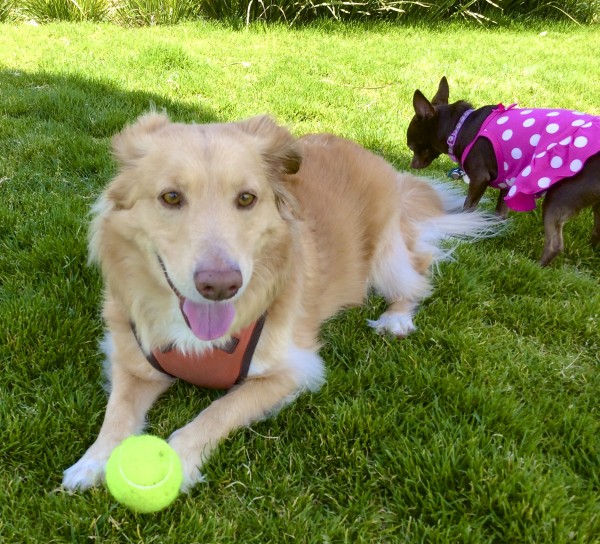 Not sure I’ve ever seen a Chihuahua in a jumper before.