Dog of the Day: Sam the Bernese Mountain Dog

Another Bernie for today. And such a dignified one, too! Some of those expressions make me think that he may be the reincarnation of an especially virtuous elder statesman. Such dignified expressions, especially for a Bernie.

Three more pictures, after the break. 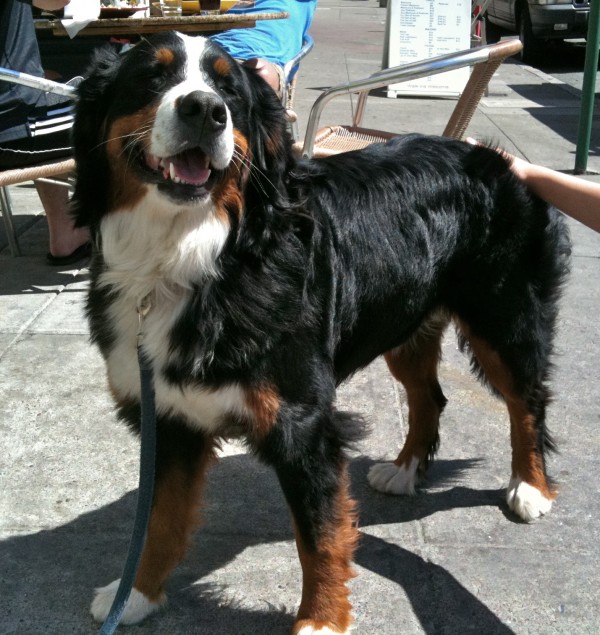 I think we've run into Sam a few times now, but it will never get old. 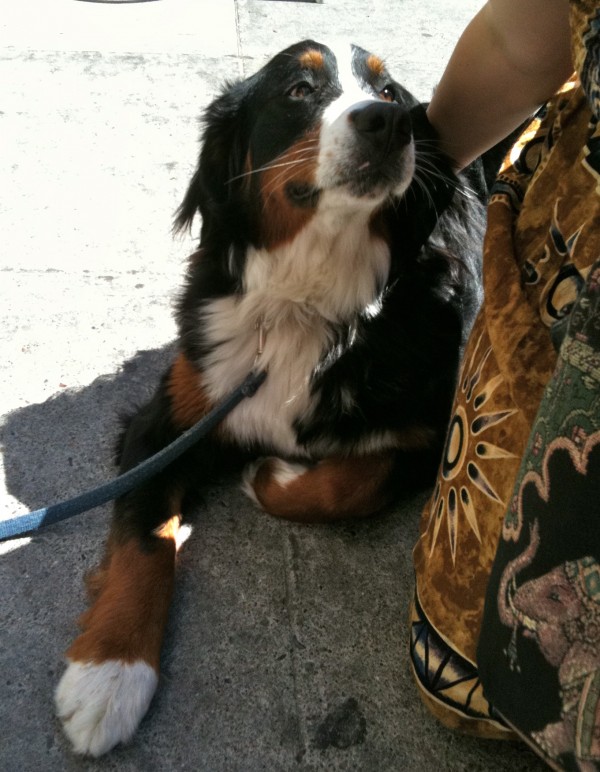 We don't get over to Chestnut street nearly enough, it seems. Lots of great dogs out there in the marina. 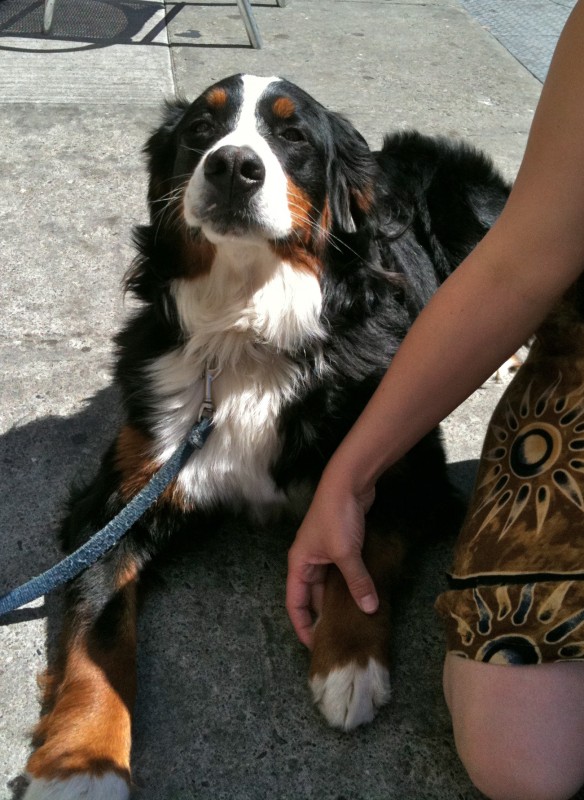 Look at the amount of fluff on this guy. I've heard Bernies are real shedders; if so, I bet you could make a half-dozen sweaters a year from this guy alone. 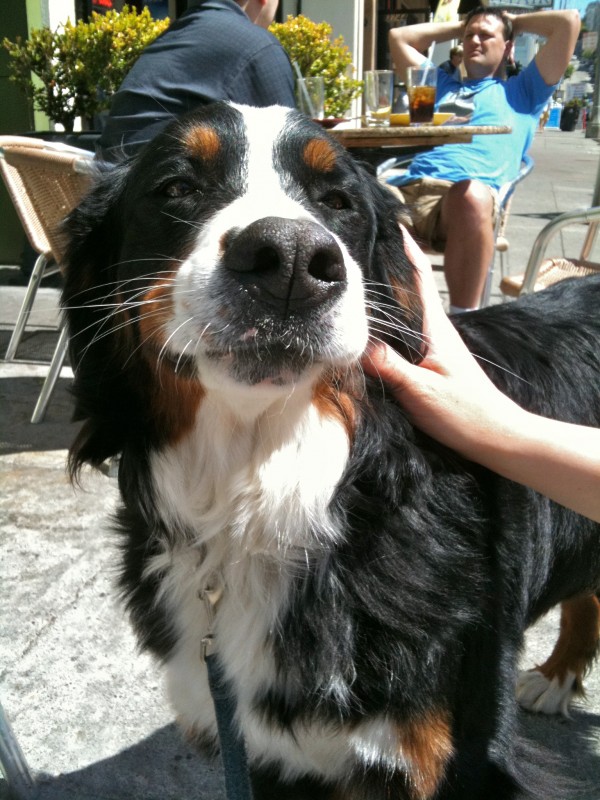 For some reason, when I see a Bernie, the word 'Neapolitan' springs to mind. Not because of the Neapolitan mastiff... because of the three-flavor ice cream. Although on a Bernie it's more like 'chocolate, vanilla, and charcoal'. 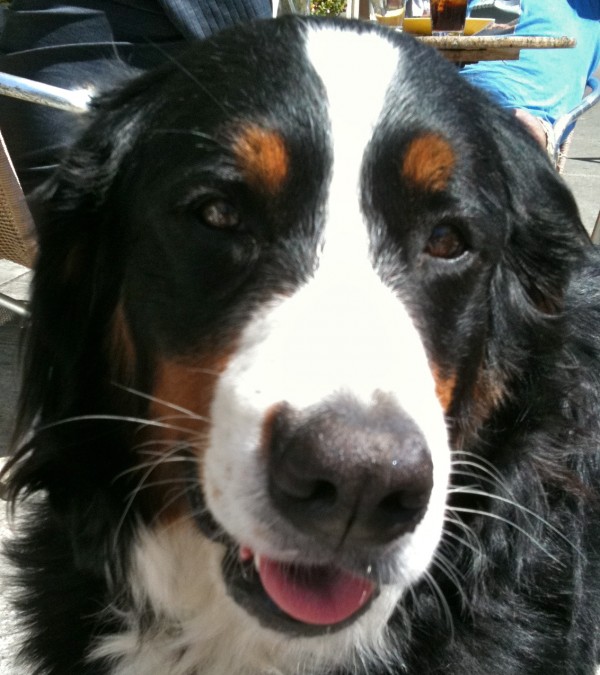 Aww. Just a hint of a smile. Sam is surprisingly sober-faced, for a dog that was clearly so content.

This entry was posted in Dog of the Day and tagged Bernese Mountain Dog. Bookmark the permalink.

2 Responses to Dog of the Day: Sam the Bernese Mountain Dog