ANNOUNCEMENT #2: Get Your Dog’s Picture Taken With Santa

So there’s something else going on at Macy’s in San Francisco, but it’s this Thursday only: get your dog’s picture taken with Santa, mingle with Tuna, a dog of whom I was previously not aware but who seems nice, and just generally get into the holiday spirit and/or holiday spirits. It’s 5 to 8 on Thursday the 8th, with Tuna being there from 6 to 7:30. Tickets are $45 and include up to two humans and up to two dogs, and all of the proceeds go to the San Francisco SPCA. See the above link for more details. 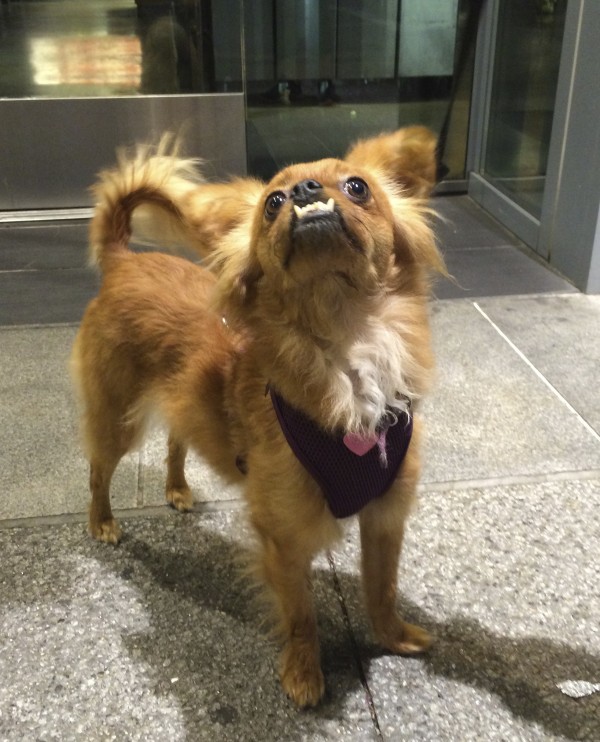 This is not Tuna, but I feel like their underbites are similar.

This entry was posted in DoggiEvent and tagged Event. Bookmark the permalink.