Dog of the Day: Dudley the Leonberger Mix

When I spotted Dudley, he was just going up for adoption from Muttville Senior Dog Rescue and I was like ‘nuh uh no way he is senior’. Well, I guess they thought he was maybe six, but I’m dubious even of that. They had no idea what breed he was, too, and I think he looks surprisingly much like a Leonberger mix, and so I’m going to leave him that way until he shows up to tell me I’m wrong.

Anyway, less than a week later, when I got the pictures off of my phone and onto my computer, I went and looked at the adoption page at Muttville, and he wasn’t there. So, unsurprisingly, he didn’t last long before someone grabbed him and hung on tight. Well, you know what they say: them wot snoze, loze. 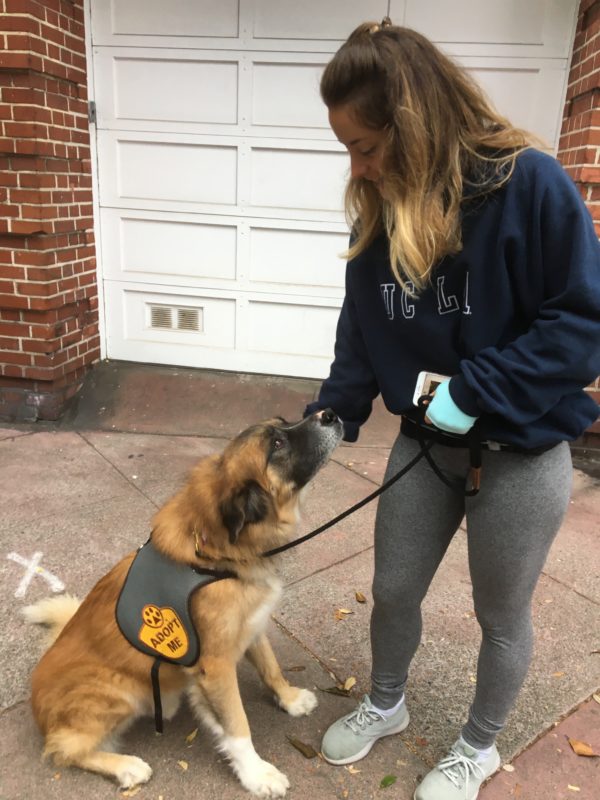 These two had really good chemistry. I wonder if this was a case of a ‘failed foster’? 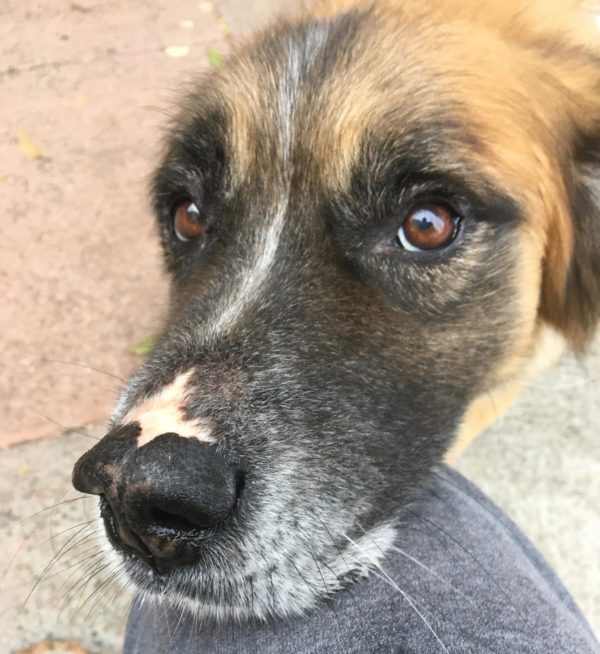 Then again, I think his good chemistry is contagious. (Don’t you love the star on his nose?)

This entry was posted in Dog of the Day and tagged Leonberger, Mixed Breed, Pacific Heights. Bookmark the permalink.