Alas, poor Tidus. He passed away last Sunday, at the ripe old age of nearly-fifteen. He had a pretty amazing run, especially considering how badly he injured his spine. Even up until a few weeks ago, he was doing amazingly… when I took him for a walk, he was no different than he had been three years ago. Which is to say, incredibly reluctant and ridiculously stubborn for the first two blocks, and delighted and chipper for the rest of a good mile or so, round-trip.

I’ve been thinking about why Tidus’s death has affected me so deeply, and I’ve come to the realization that he really is the dog that I’ve really known for the longest in my entire life. I first met him through his front gate, where I for a while said hello to him every morning when I walked or jogged to work. When I met Anh, I got to visit with him more often, and when Autumn started pet-sitting, Tidus was one of our first customers, and I got dog-sitting duty quite early on.

I guess what I’m saying is that I’m going to miss the heck out of that obstinate, adorable little fuzzball. 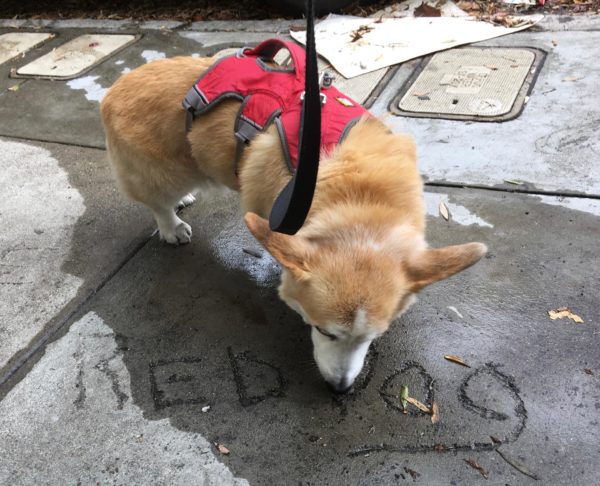 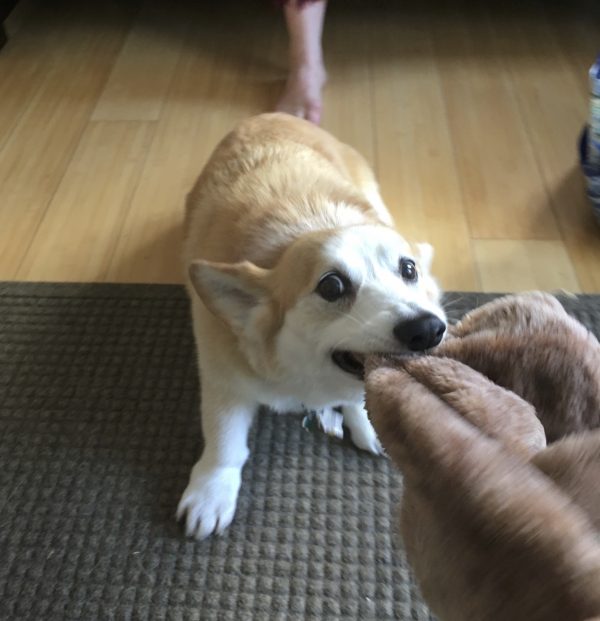 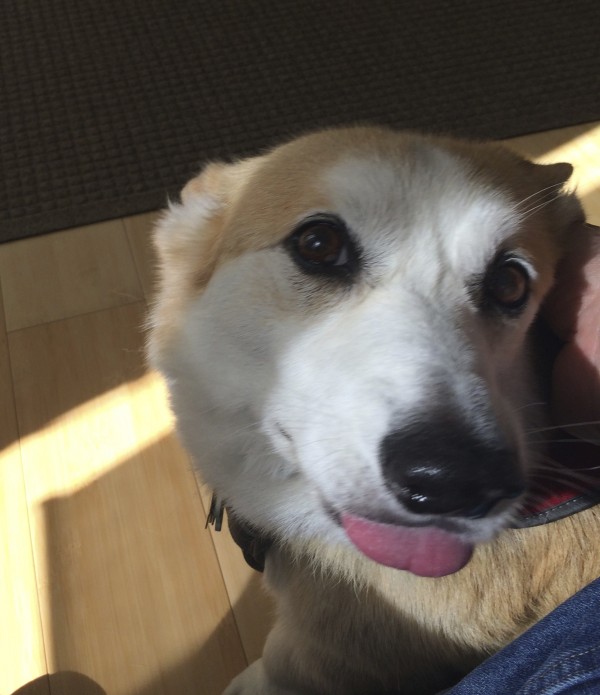 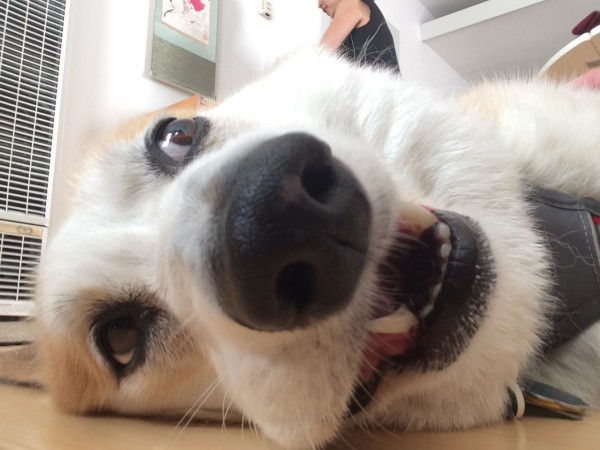 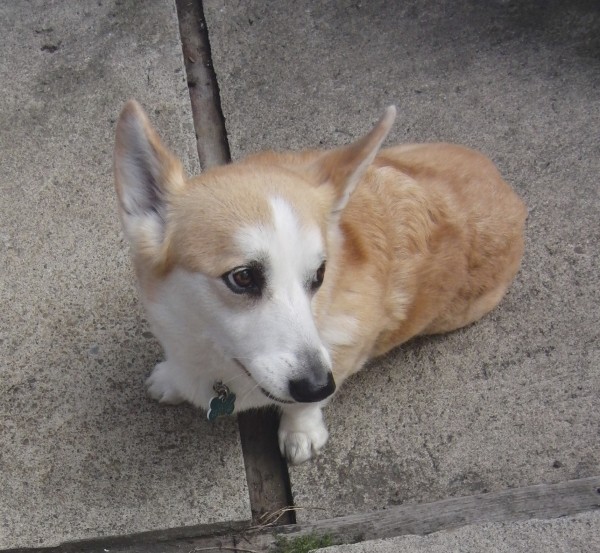 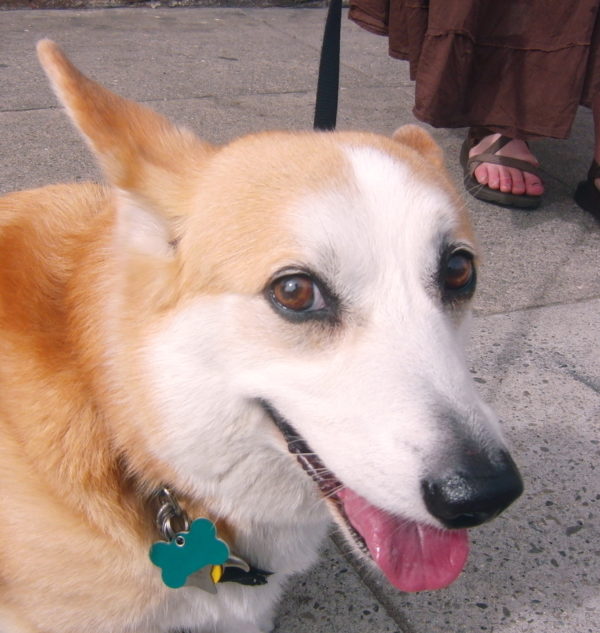 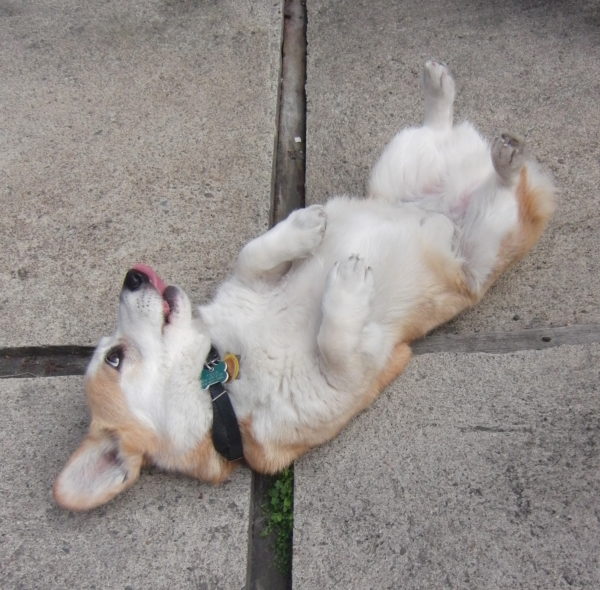 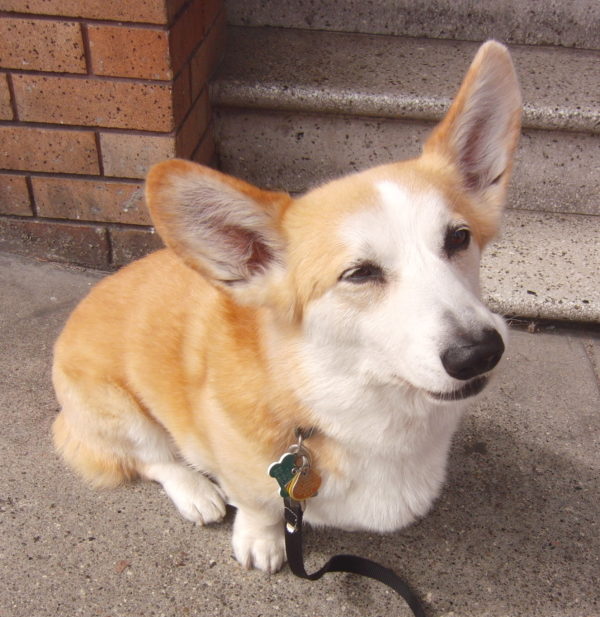 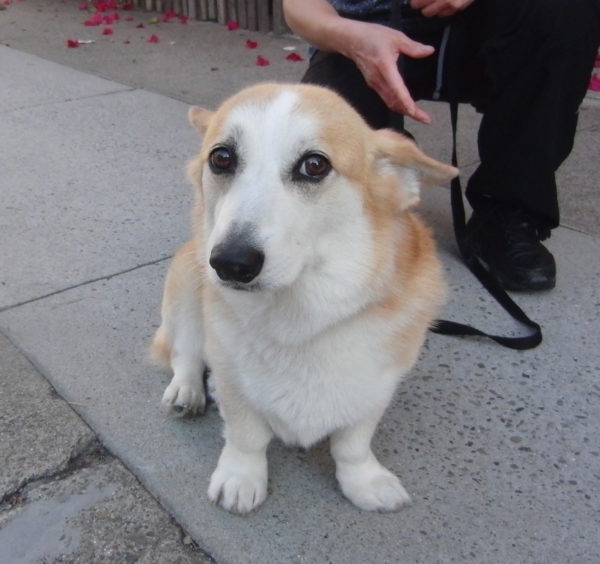 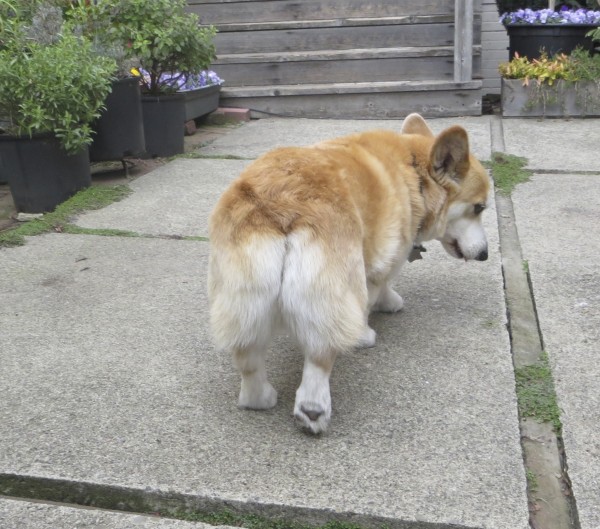 Goodbye, Tidus. I’ll miss you so much.

16 Responses to Tidus the Famous Corgi, Requiescat In Pace