These two aren’t just brother and sister (Earnest being the boy, naturally), they are twins! Both seven years old. Tibetan terriers are pretty awesome dogs: they’re sweet and friendly and very mellow compared to other terriers. 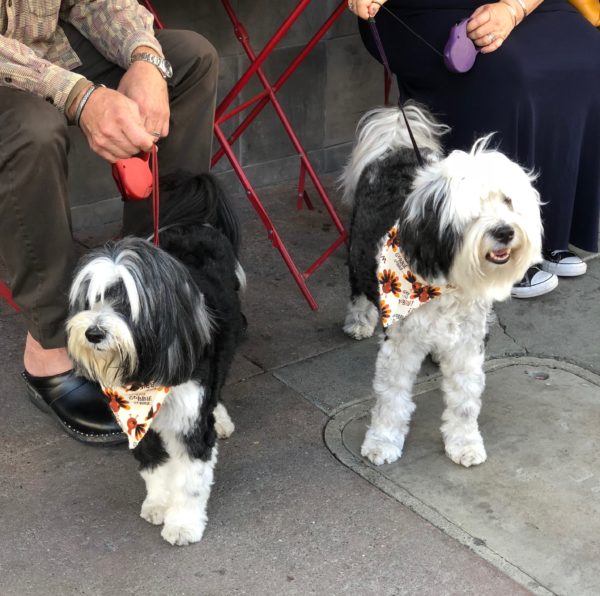 Pabu is on the left, and Wildly Earnest is on the right. I think. That’s why my notes say, but they don’t say WHOSE right and WHOSE left. 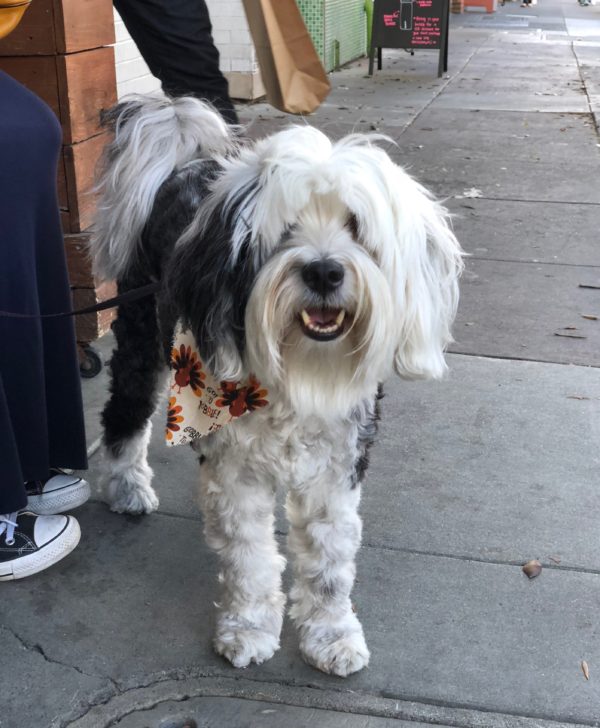 Clipped fairly short, but let them grow out a little more and they really do look like miniature English sheepdogs. 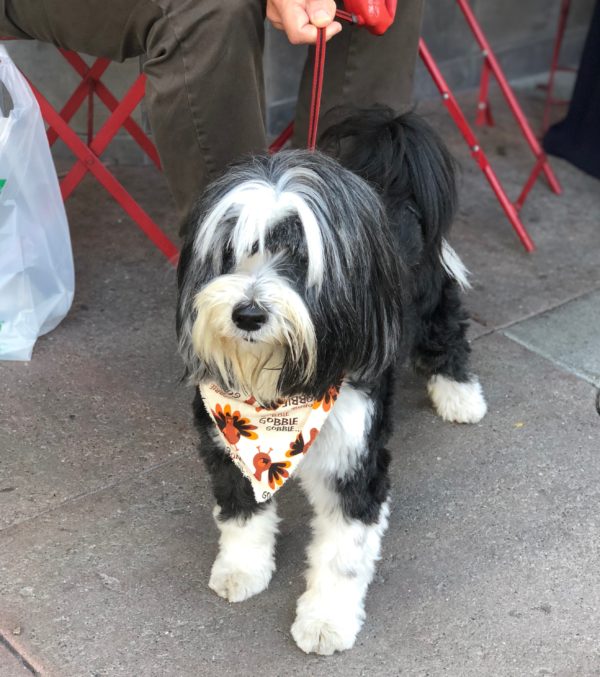 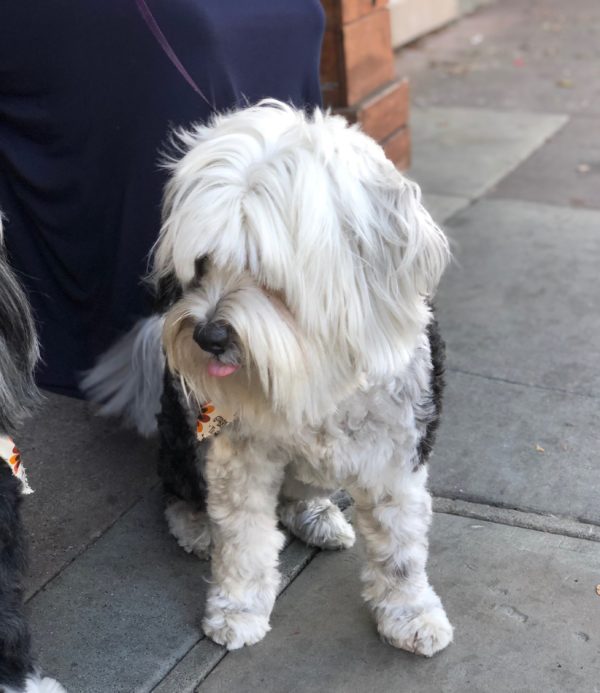 This entry was posted in Dog of the Day and tagged Polk Street, Russian Hill, Tibetan Terrier. Bookmark the permalink.