Thought I’d let people know how the Macy’s adoption window display did this year. And the answer is… pretty good! 259 cats and 12 dogs were adopted right out of Macy’s. Another few cats and dogs were put on hold and picked up later at the SPCA. They were aiming for 300, and although I don’t have the final numbers, it seems like they came pretty close.

Better yet, of those cats, 40 were pure black, which are always (in this country, at least) the hardest to place. (Did you know that black cats are generally considered lucky in England and Scotland?)

Seems like some dogs (including the cutie below) had a pretty good holiday season. Thanks, Macy’s, and SPCA. It wouldn’t be Christmas without you.

I have a bunch more pictures of cats and dogs in the windows that I’ll be posting in the coming weeks. 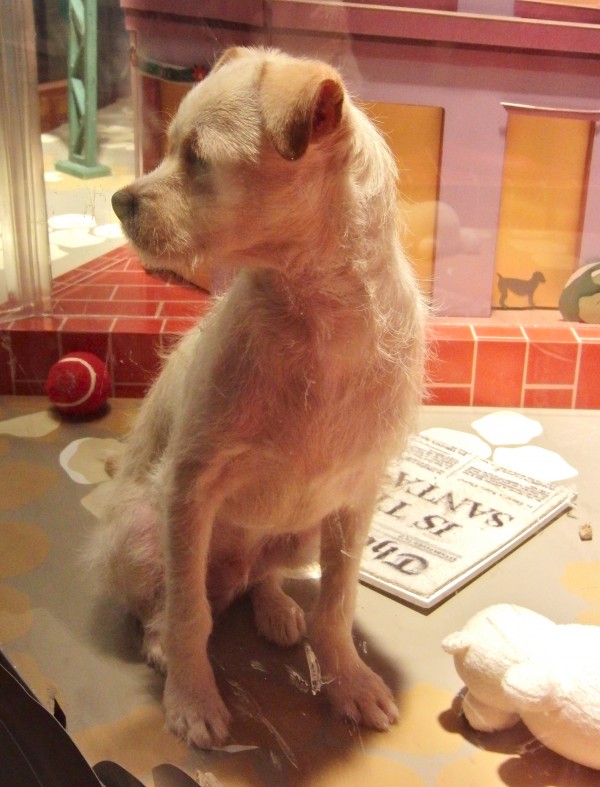 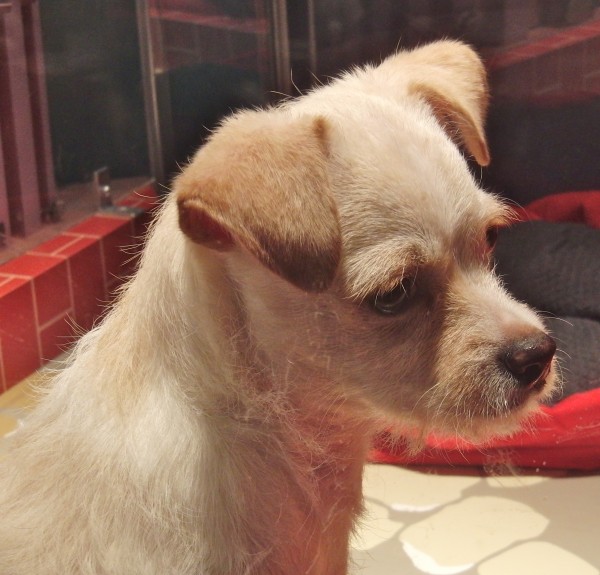 While I was taking this picture, a boy of about 8 walked up, took one look at the dog, and ran off, yelling, "DAD? DAD! DAD! I KNOW WHAT I WANT FOR CHRISTMAS!" (It was New Year's Day at the time.) 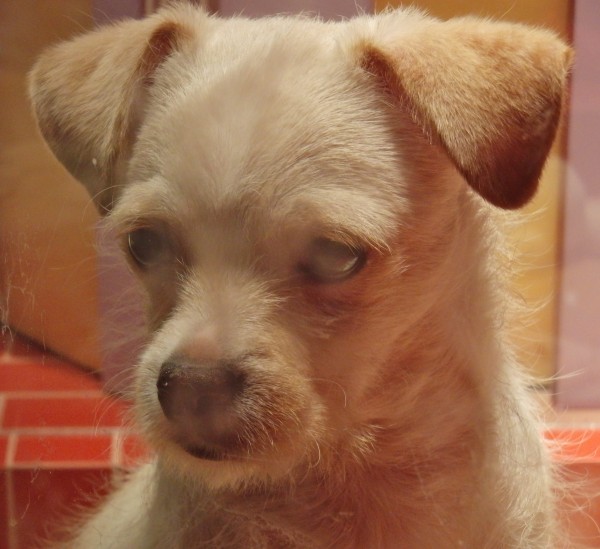 The picture isn't blurry. Those are noseprints, tongueprints, and steam from him breathing on the window.

This entry was posted in Uncategorized. Bookmark the permalink.

2 Responses to Dog of the Day: Macy’s Window Wrapup