Dog of the Day: Banjo the “60% Unknown By Weight And Volume”

Banjo is 7, and was rescued from the streets of Taiwan when he was just a pup. Some settling must have occurred in shipping, because he has almost no legs! (Or maybe he’s just a corgi mix?) His folks had him DNA tested which said that he had some chow (which I’m not sure about: usually chow mixes even a couple generations back have purple spots on their tongues). But it also said that he was 60% ‘unknown’. I think I’m going to have to go with corgi plus collie, because of the coloration. Could be some golden in there too, but then where does that sable come from? 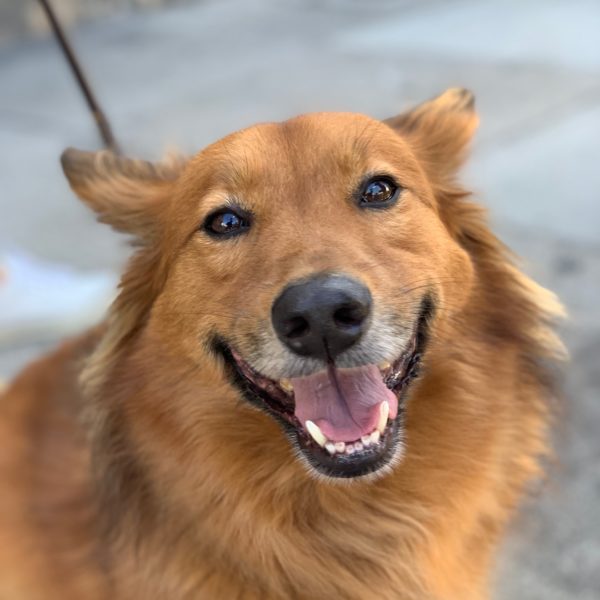 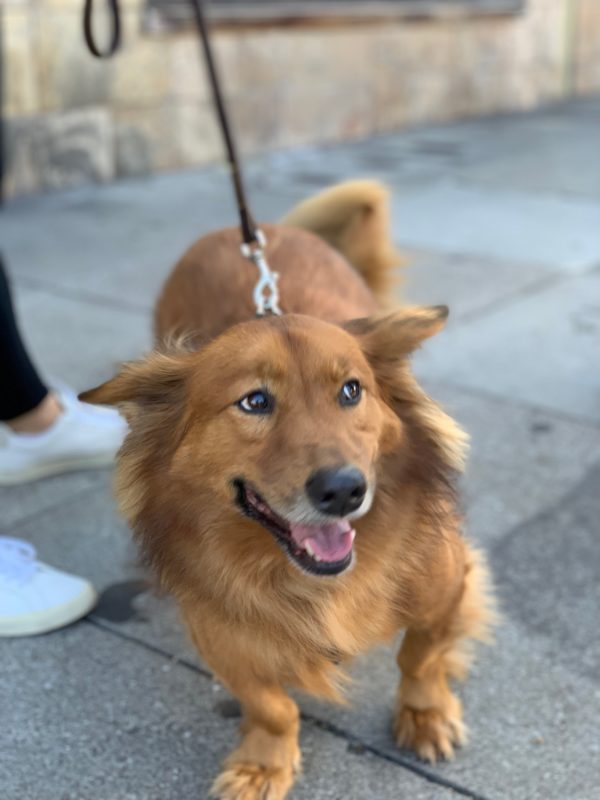 And a bit of the corgi ‘tude, too.