Dog of the Day: Buddy the Adoptable Smooth-Coated Fox Terrier

I find several things about this post hard to believe. First, that Buddy is still adoptable, and nobody has snatched him up yet. He’s so sweet and friendly! Second, that this is not just the first smooth-coated fox terrier we’ve had on the site, but the first fox terrier of any kind! (Although we did have one mix.) And third… just Buddy. Buddy is ridiculous. Look at that face!

If anyone is interested in meeting Buddy, and possibly adopting him, contact Northern California Fox Terrier Rescue! 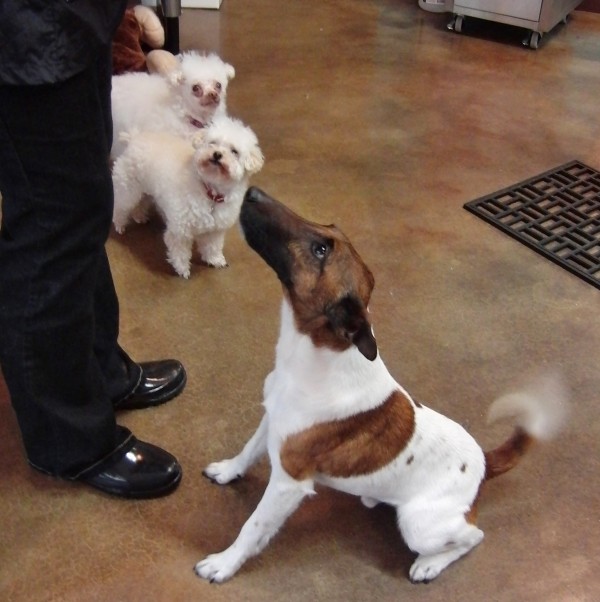 Buddy is very attentive... for short periods of time, anyway. (Also, double-fluffy-white-bonus-doggage in the background!) 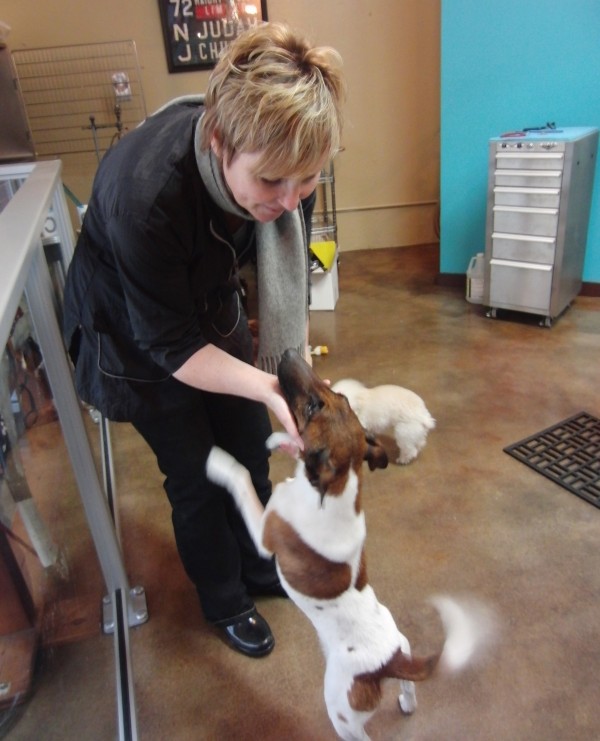 Such a long face! He always looks a little concerned. 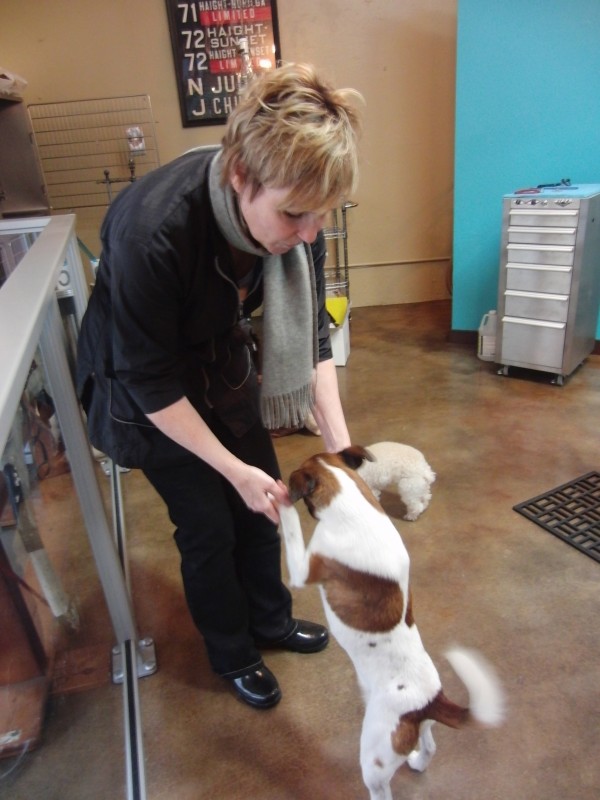 This was taken in Bernie's Grooming/City Dog, on Brannan Street. I don't know if that's Bernie, though. 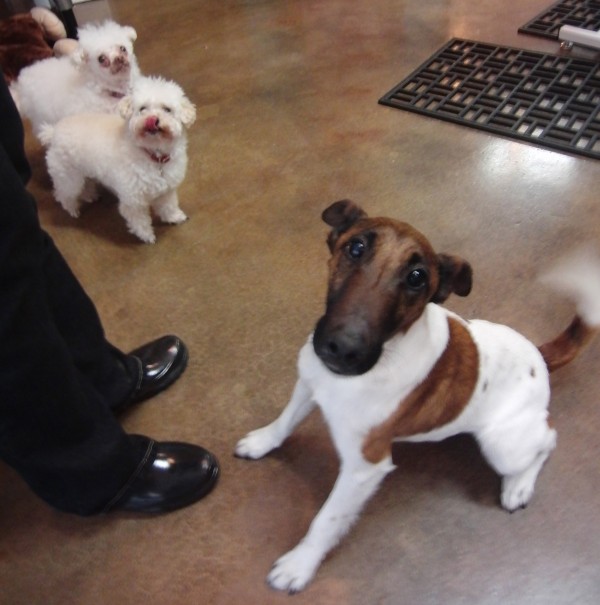 Another breed of dog, like corgis, that I think are totally goofy-looking. It's awesome to have a dog that can always make you smile. 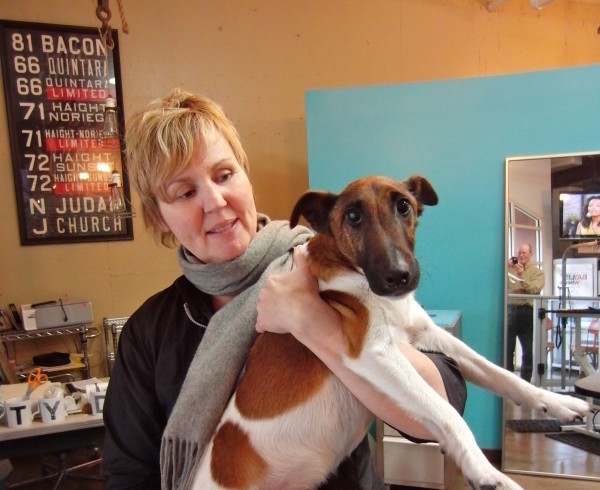 Yes, that's me in the mirror. Holy crap, I never realized I look THAT bald!

This entry was posted in Dog of the Day and tagged Embarcadero, Smooth-Coated Fox Terrier, SOMA. Bookmark the permalink.

2 Responses to Dog of the Day: Buddy the Adoptable Smooth-Coated Fox Terrier