Dog of the Day: Rex the Russian Spaniel Mix

It’s nice that my four years of Russian class hasn’t left me utterly helpless in the face of Russian-ness. For example, when I meet a beautiful Russian woman of mystery on the streets of San Francisco, I know exactly what to do: take pictures of her dog.

And so, may I introduce Rex, the Russian Spaniel mix, a recent Russian emigre. 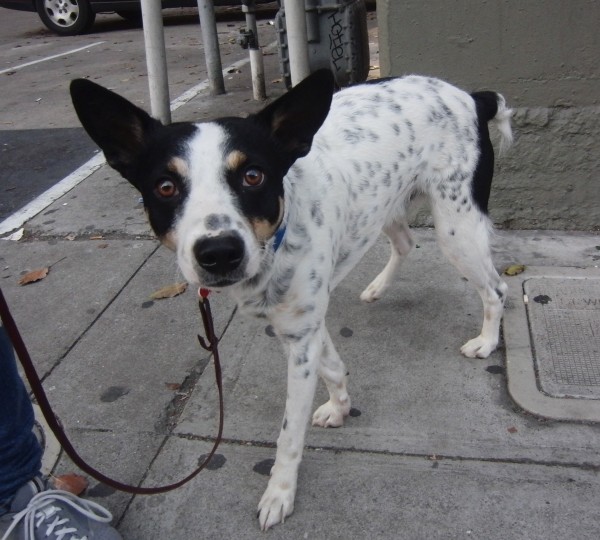 I would expect a city with such a large Russian population to have more Russian dogs. 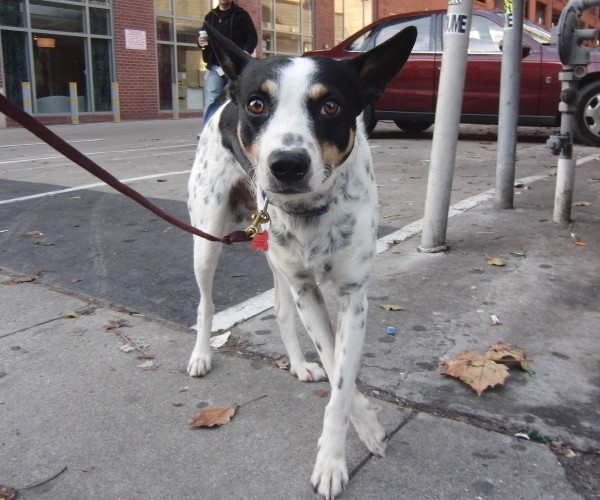 Russian spaniels normally have tails. Wonder what this guy was mixed with, or if he just got cropped or lost his in an accident? 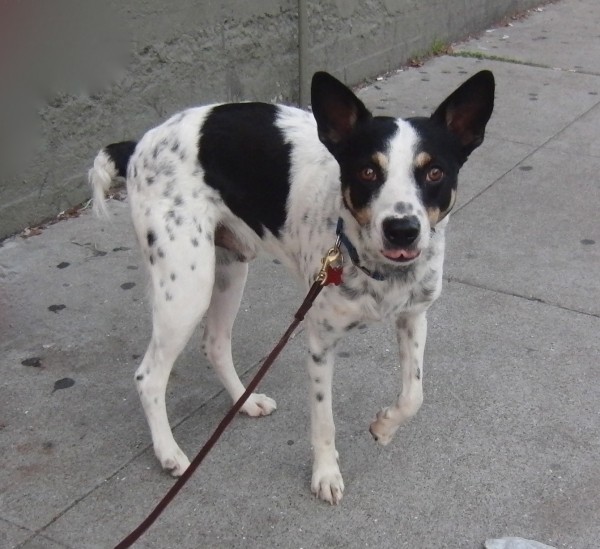 This entry was posted in Dog of the Day and tagged Mixed Breed, Russian Spaniel, South Beach. Bookmark the permalink.

1 Response to Dog of the Day: Rex the Russian Spaniel Mix