Dog of the Day: Wadi the Saluki

All right, it’s Wadi’s day. (‘Wadi’ is an Arabic word that has been adopted into English (somewhat), meaning a smallish canyon in a desert, often with a river or stream or at least wet spot at the bottom. I think Wadi’s mom was somewhat surprised that I knew this. Truth to tell, so was I… it’s been an awfully long time since seventh grade Social Studies class.)

In this case, Wadi is an absolutely gorgeous saluki, an Arabic (or at least middle-Eastern) dog breed. So pretty. I’m not sure I’d ever even met one before this. 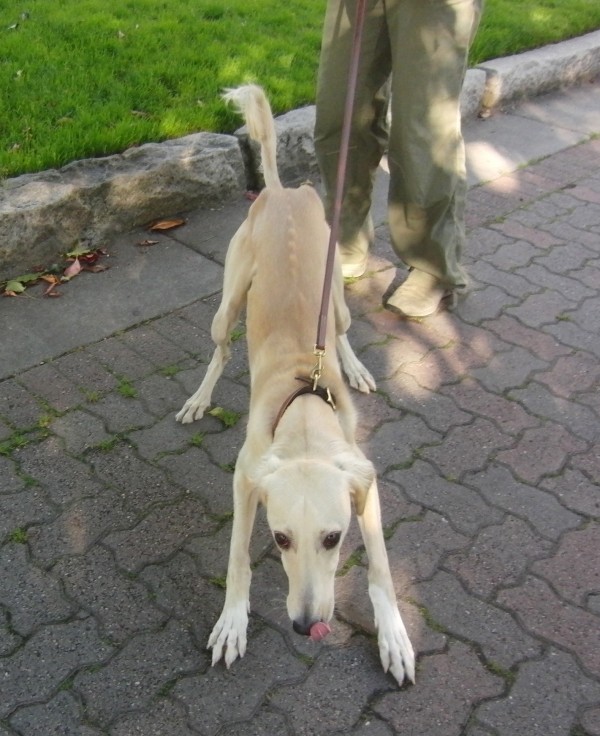 Play-posturing. Wadi just wanted to PLAY! (Also, note how you can see the spine. Mom said it was basically impossible to put any meat on this pup’s bones: he just immediately ran it all off again.) 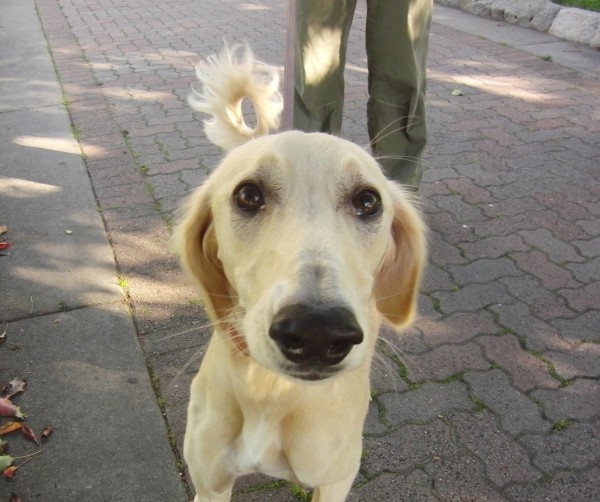 What is it about that face that makes it so hauntingly plaintive? Seriously, I have no idea and I really want to know. 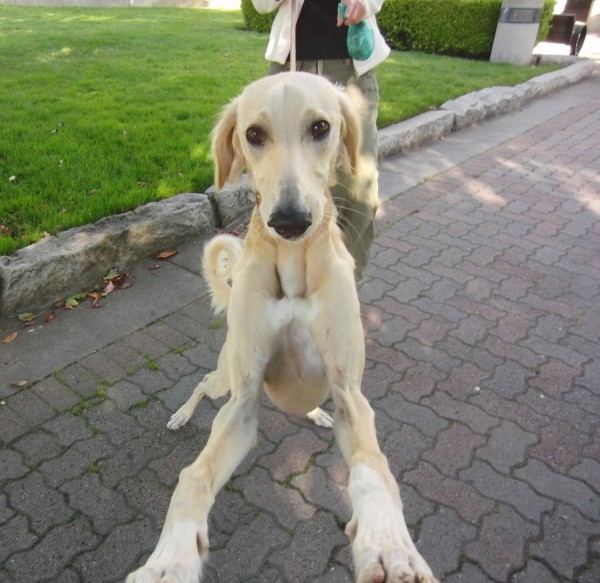 Did I mention that Wadi really wanted to play with me? Because he did. 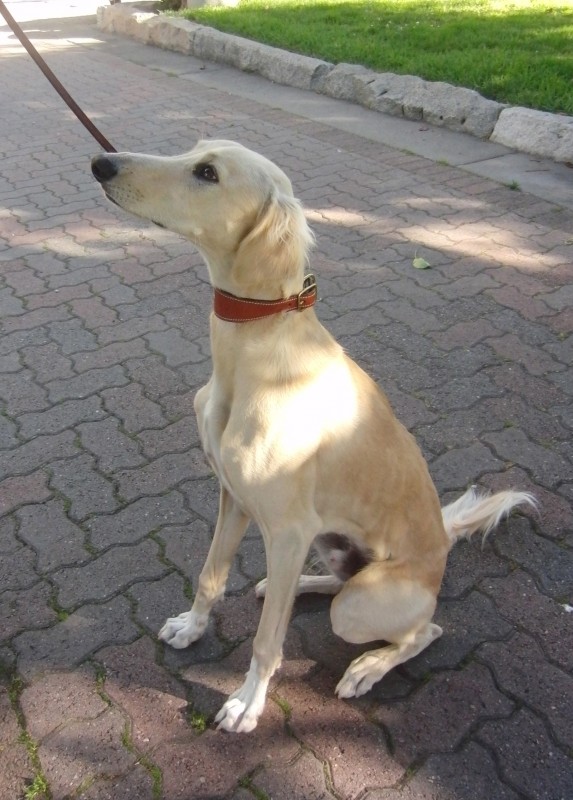 That’s a very intent expression. Now what do you suppose… 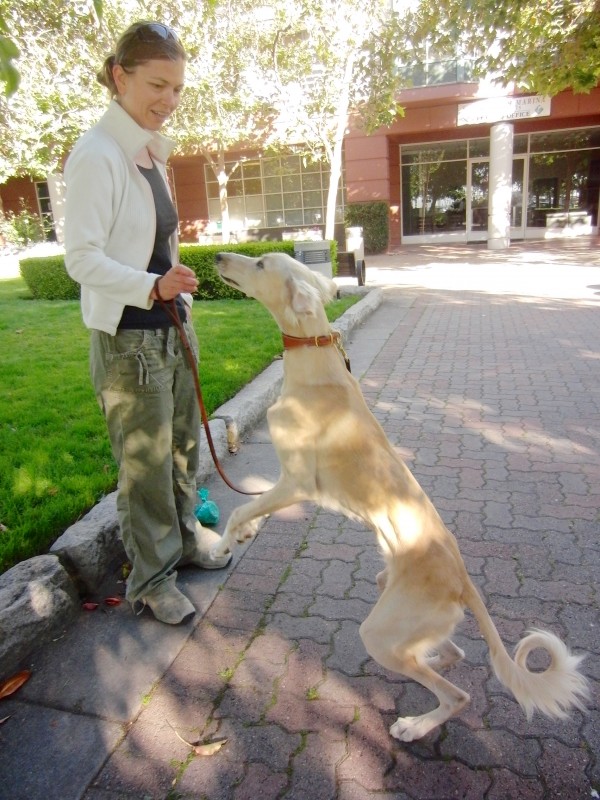 Ah, yes, a treat. That’d do it. Also, get a load of that curl in the tail. Never seen anything like it before. 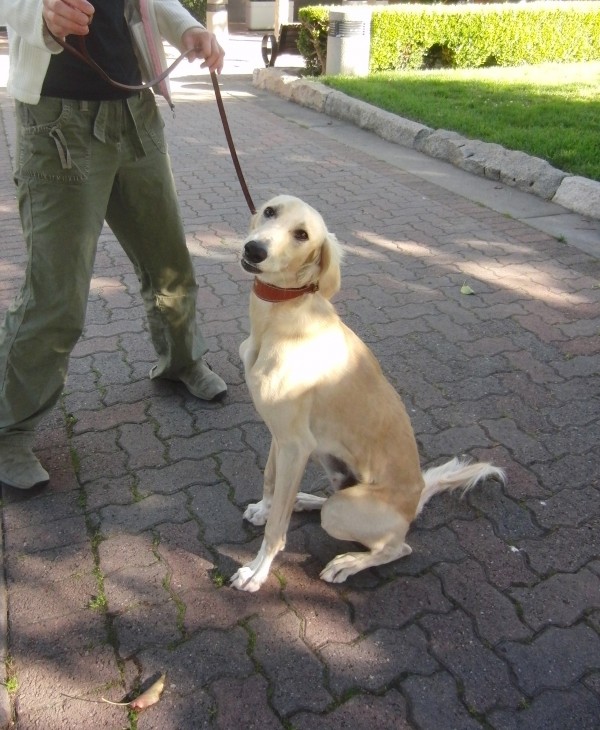 Hope I run across this pup again, sometime when I can watch him run. I bet it’s an amazing sight.

This entry was posted in Dog of the Day and tagged Embarcadero, Saluki, SOMA, South Beach. Bookmark the permalink.

3 Responses to Dog of the Day: Wadi the Saluki