Dog of the Day: Clancy the Irish Terrier

I ran into Clancy being walked by his owner, a Chinese gentleman who happily informed me that he was named Clancy and was an Irish Terrier. Although he didn’t say so explicitly, I wonder whether he might have been named for the Clancy Brothers (an Irish music group that Autumn dislikes rather intensely). 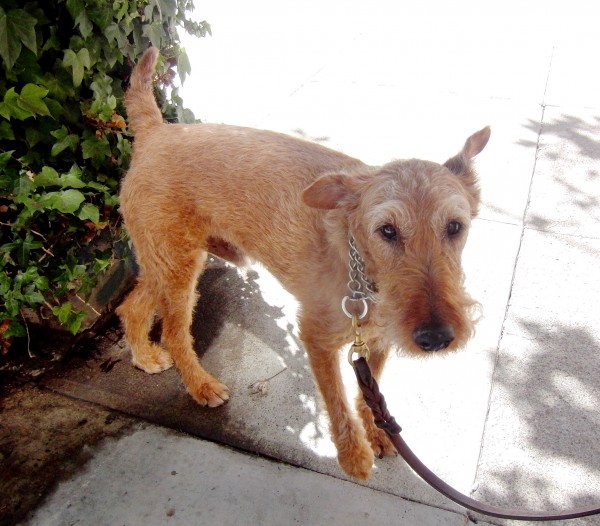 “And from the light there came the Dog of Day/Who chased the squirrel that stole the moon away!” (No, that’s not Irish. I just made it up.) 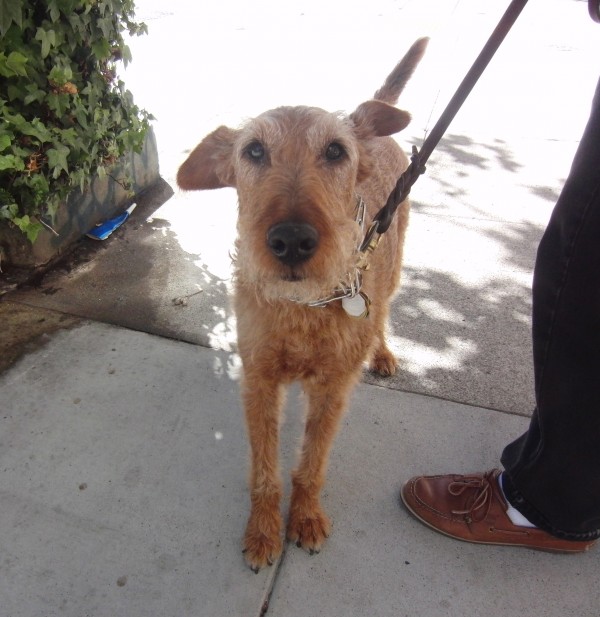 This entry was posted in Dog of the Day and tagged Irish Terrier, Nob Hill. Bookmark the permalink.