Dog of the Day: Ozzy the Miniature Australian Shepherd Puppy

Ozzy the Aussie is 4 months old, and he has already mastered several tricks. Some of them were taught to Ozzy by his dad, and some, such as ‘scamper’ and ‘be utterly charming’, he has picked up on his own.

(It helps if you don’t think of it as ‘tax day’, but rather as ‘ridiculously adorable puppy day. See? Isn’t that better?) 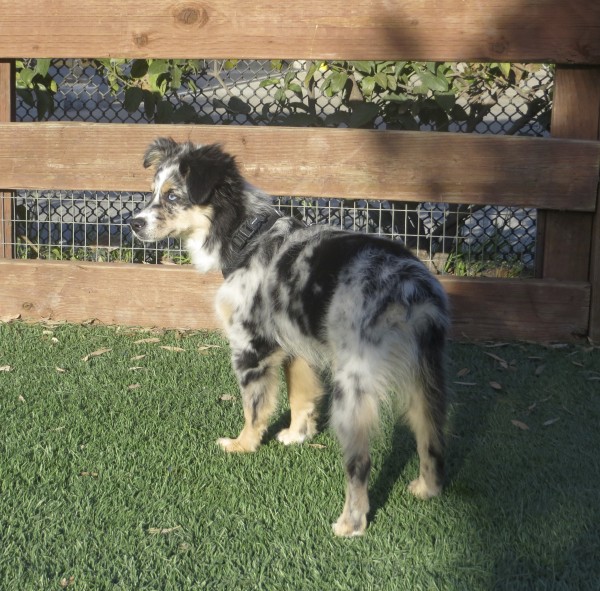 As I recall, Ozzy saw something small and fuzzy (squirrel? cat?) on the other side of the fence, and was utterly psyched to go chasing after it, until dad distracted him. Mean ol’ dad! 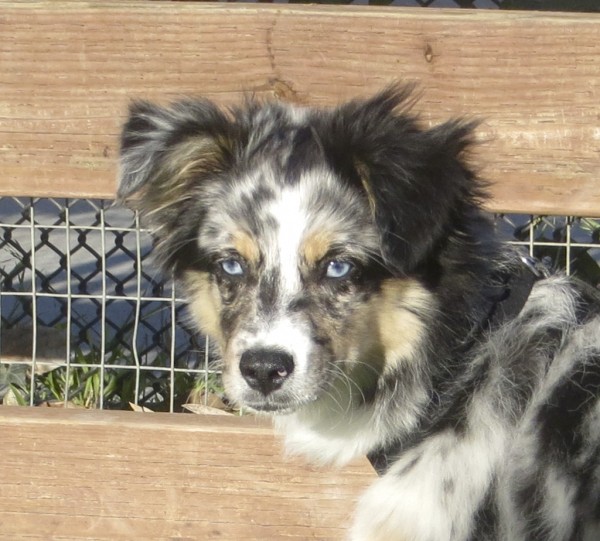 That stare. It would be intimidating if he weighed more than, what, 15 pounds? 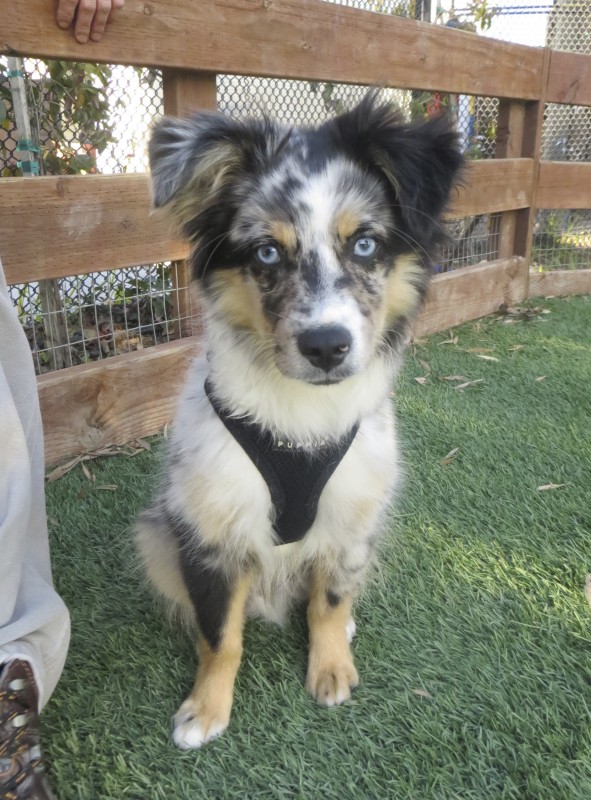 The very slight head-tilt and the one ear up. And the one paw forward. Could this pose be any cuter?