Dog of the Day: Wiley Coyote the Pomeranian/Chihuahua Mix

I am not sure how this kind of thing happens, but yesterday, the day after I posted a couple of adorable pictures of a scruffy little mixed-breed puplet named Zoey, I ran into a dog that looked almost just like her sort of! And he’s even the same breed mix, minus the dachshund. So cute! 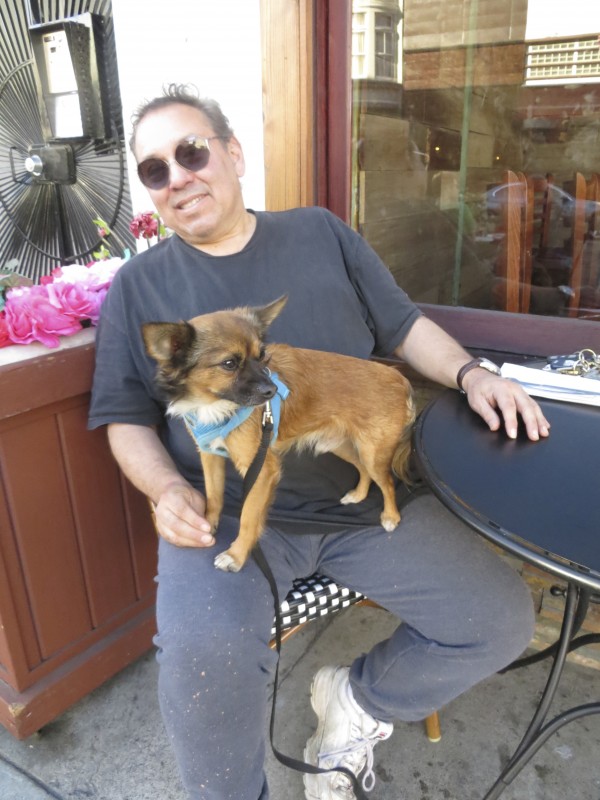 He was being uncharacteristically shy that day… wouldn’t let me near him. He’s apparently normally fairly outgoing. 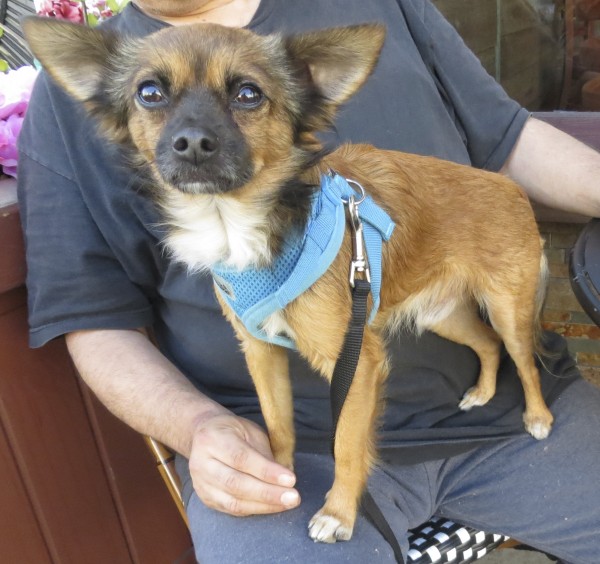 Could be my hat. Not sure why it is, but a surprising number of dogs don’t like my hats. Maybe it makes them think of laid-back ears? 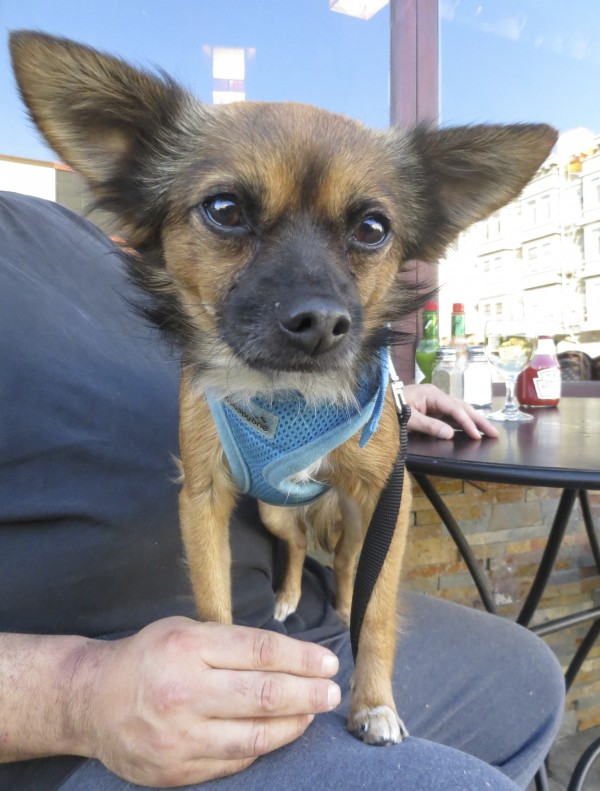 This entry was posted in Dog of the Day and tagged Chihuahua, Mixed Breed, Polk Street, Pomeranian, Russian Hill. Bookmark the permalink.