Dog of the Day: Huckleberry the Cardigan Welsh Corgi

I have some bad news: one of the first dogs I ever posted on DoSF has passed away. In November of 2009 I took a few pictures of Huckleberry and his friend (whose name I have inexcusably mislaid). I actually posted the picture twice, first here (my seventh post ever) and then, when I figured out how to get bigger photos to appear, here.

Well, I just ran into the two of them again in December, and they both looked just as good then as they did in 2009. I even remarked on how well they were looking, and said they both looked no more than 4 or 5, even though they were really 10. Maybe I shouldn’t have said anything, because since then, Huckleberry’s friend passed away in his sleep. Poor pup. 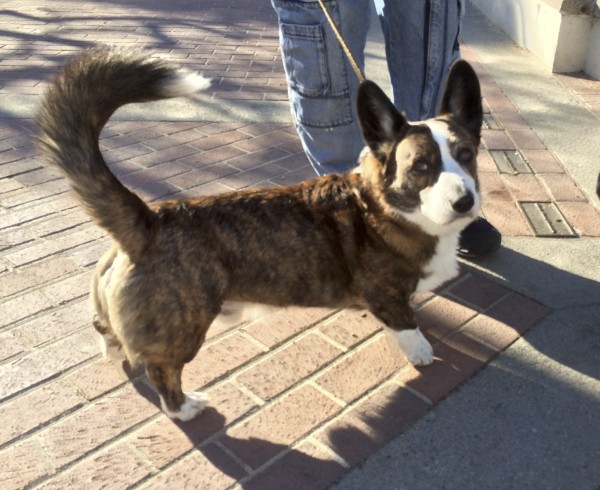 Incidentally, the reason Huckleberry’s pal was wearing that muzzle was because he liked to eat everything he saw, not because he was a vicious corgi. 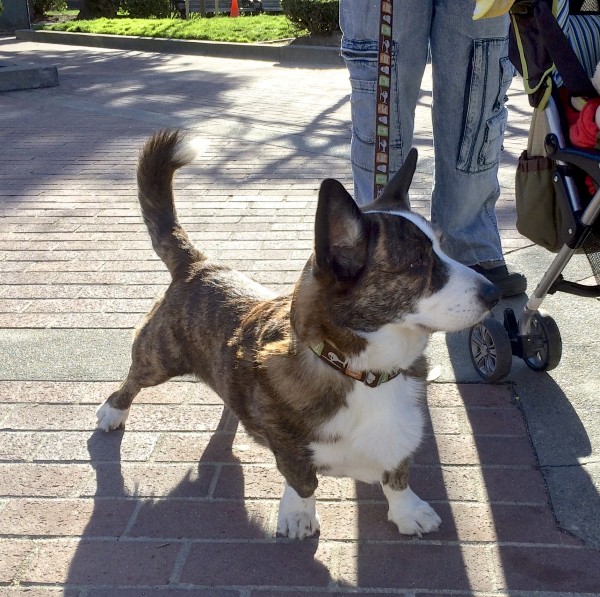 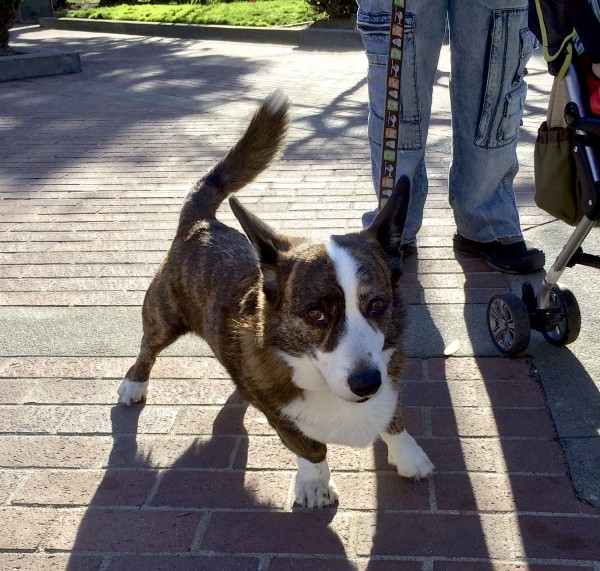 I think he’s gonna be all right.

This entry was posted in Dog of the Day and tagged Cardigan Welsh Corgi, Huntingdon Park, Nob Hill. Bookmark the permalink.