Repeat Customer: Henry the “Teacup Golden Retriever”, All Grown Up

I caught sight of Henry (1 year old) while walking around near my workplace a couple of days ago, and I just had to stop and take some pictures. Only his mom said ‘Oh, I remember you! You already got some pictures of Henry.’ And I was thinking, ‘That’s impossible. I would remember him.’ But really it’s not too surprising that I didn’t recognize him, since he was just twelve weeks old last time I saw him.

How does that work? Apparently he came from Petite Goldens, a breeder in Washington State. And he’s like a perfect little 20-pound golden retriever, not just in appearance but also in temperment. 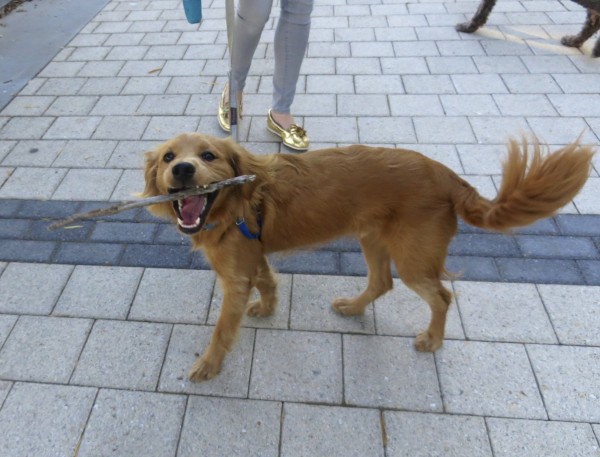 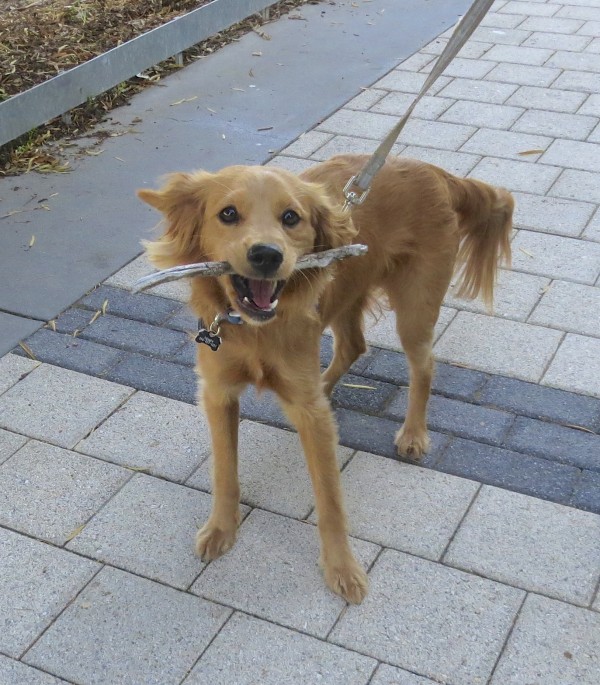 Apparently he came from Petite Goldens, a breeder in Washington State. 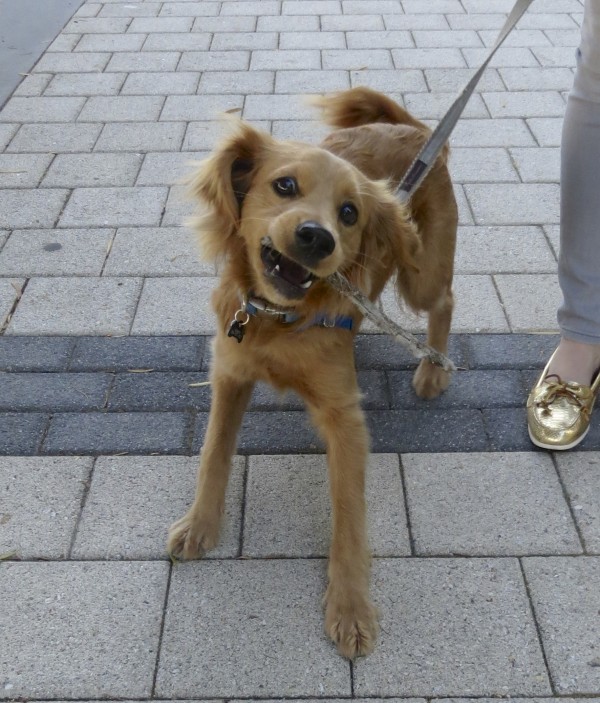 That tail is swishing madly back and forth. 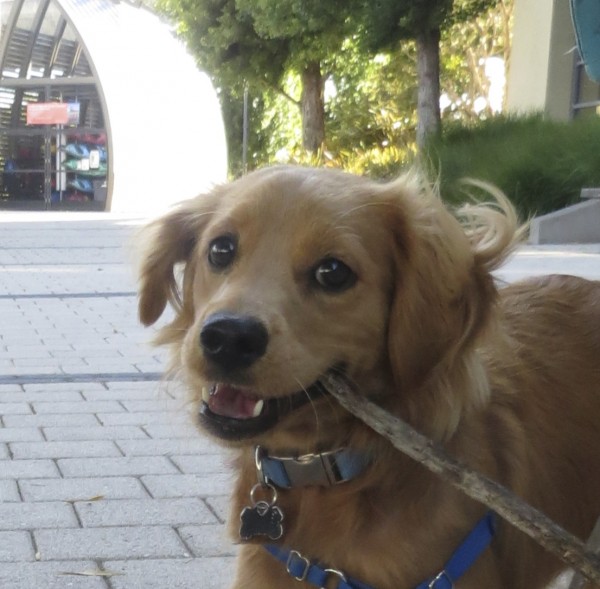 Apparently Henry is just like a golden retriever not just in appearance, but also in temperament. 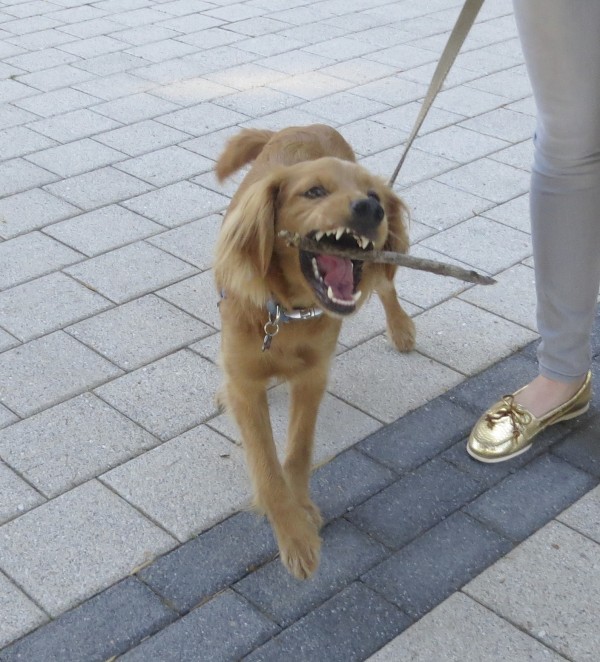 Look at those vicious teefs, though. Better be careful! (At least, if you’re a stick.) 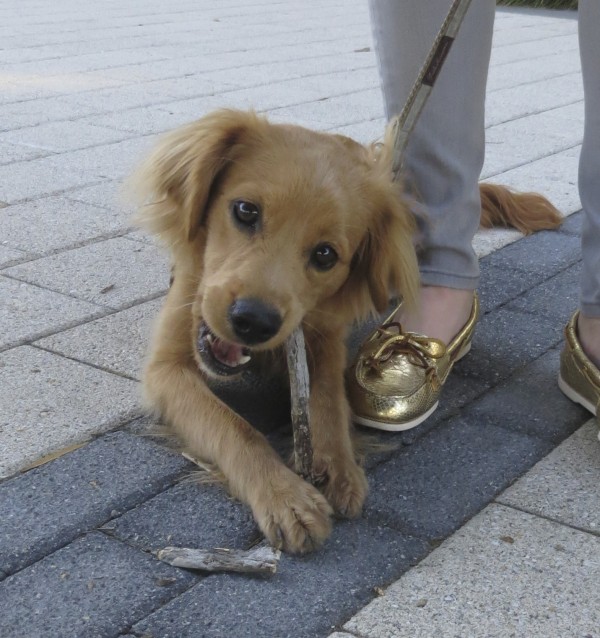 These guys really seem like they’d be the perfect apartment dog. 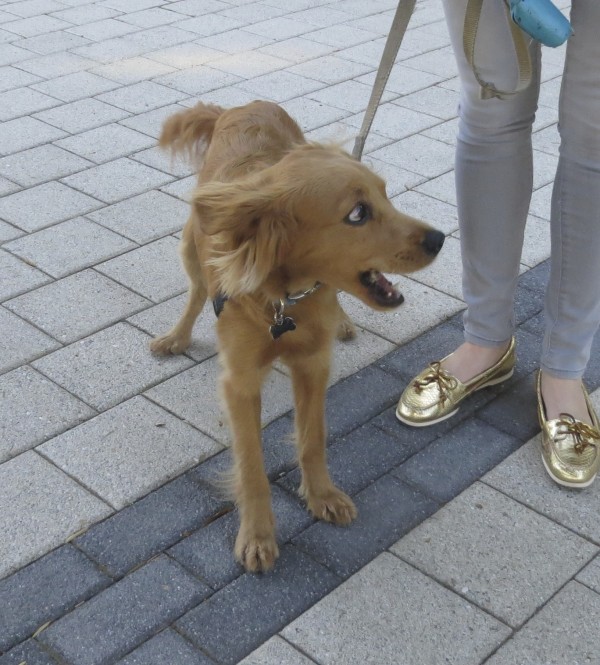 I am not quite sure just what I captured here, but I like it, even if it is a little bit blurry.

3 Responses to Repeat Customer: Henry the “Teacup Golden Retriever”, All Grown Up