Dog of the Day: Shiba Chauffeur

This guy was funny because when I came up to the car he was in, he stuck his head out and sniffed at me, and seemed quite happy to see me. As soon as I turned around and walked away, he started barking at me like a little terror. And not the ‘don’t go!’ kinds of barks, either, but the ‘GO AWAY YOU BAD MAN! RAPE! MURDER! DOPERY!’ kind of bark. Ah well, he’s a shiba, what do you expect? 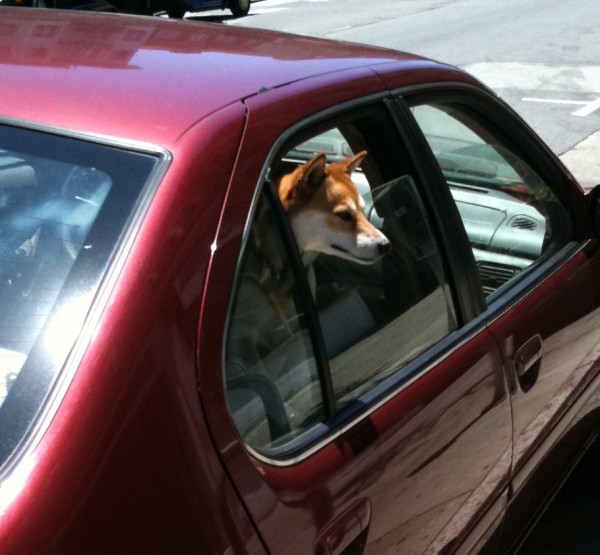 Shiba inus are one of the more popular breeds in SF. Not bad for a breed whose first litter in the US was in 1979. (According to Wikipedia, anyway.) 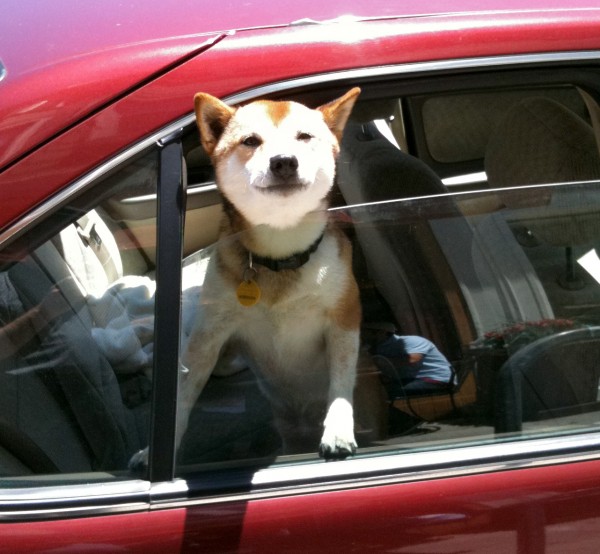 He seems like he really takes an interest in his surroundings, doesn't he? 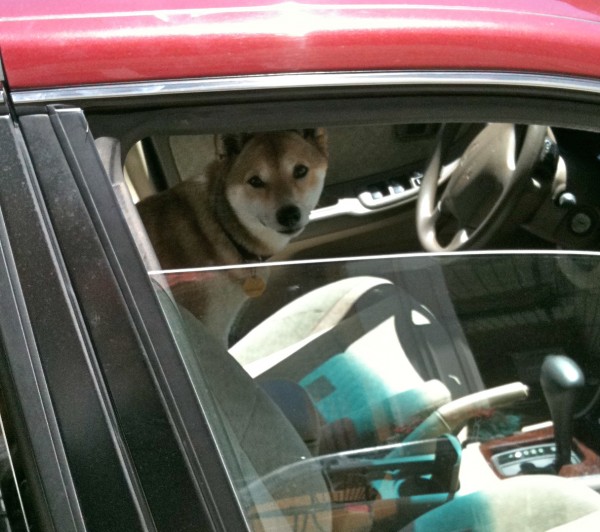 Why does this put me in mind of a bad buddy movie, co-starring a grey and white floofy cat?

This entry was posted in Dog of the Day and tagged Shiba Inu. Bookmark the permalink.

1 Response to Dog of the Day: Shiba Chauffeur