Dog of the Day: Young Husky

Snapped a few pics of this pup as he was going by, while I was taking pictures of another dog. So I don’t have his vital statistics or anything. But I’m pretty sure he was less than a year old. And I’m absolutely certain he’s awesome. Because, y’know, husky. 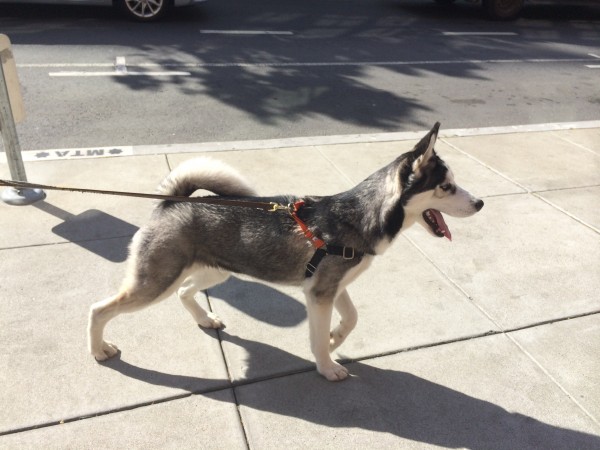 This is him trying his hardest to play with the other dog I was photographing. 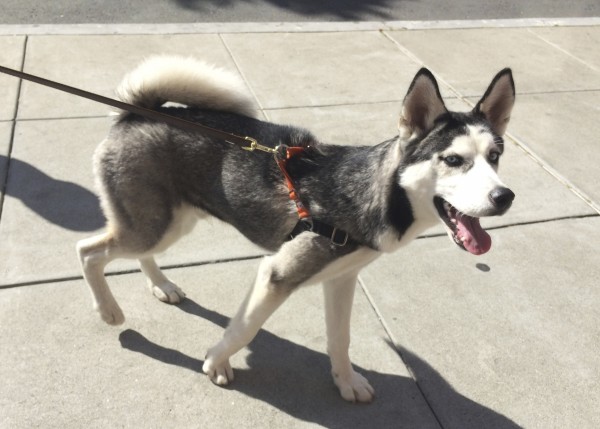 He definitely has the ‘slightly crazed’ husky expression down pat. 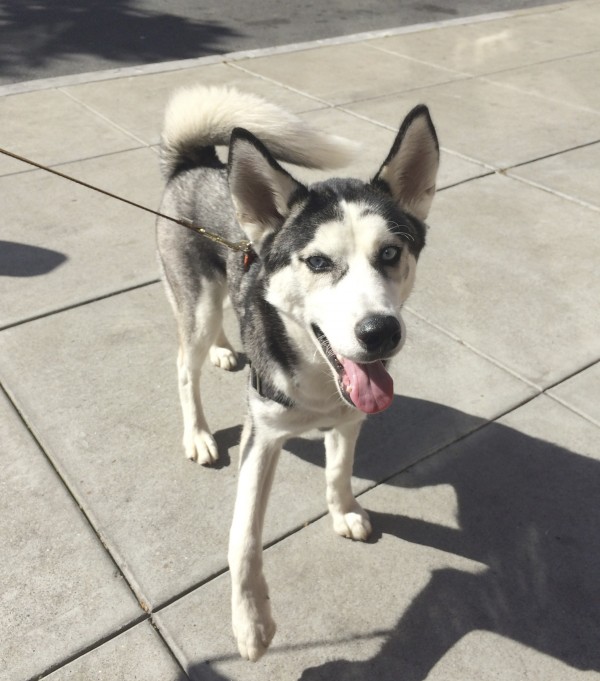 He also investigated me on the way by, though I don’t think I was very interesting.

This entry was posted in Dog of the Day and tagged Polk Street, Russian Hill, Siberian Husky. Bookmark the permalink.