Dog of the (Birth)Day: Zorro the Giant Schnauzer

Oh man. You all know I think giant schnauzers are awesome as it is, and it’s Zorro’s birthday today, so how could I not post him? He’s six years old, and he was clearly getting excited in the run-up to his birthday… he barked at me a bit, although he settled down and let me pet him after I was there a little while. Happy birthday, Zorro! Here’s to many more years of you schnauzing around and being adorable. 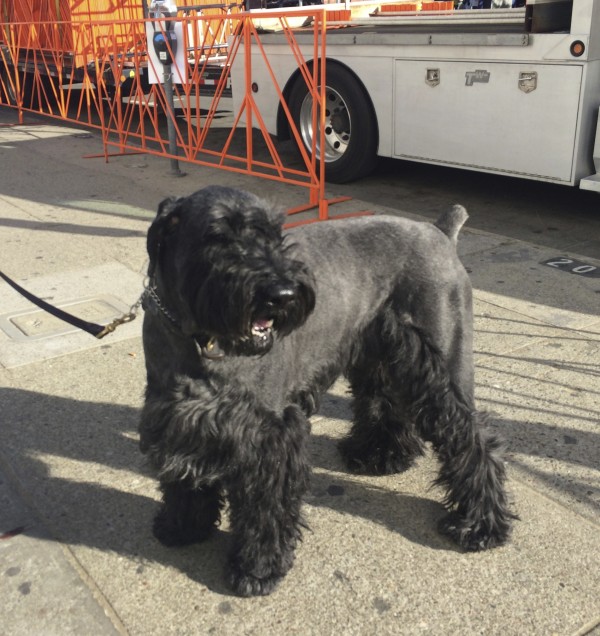 I think Zorro’s the first giant schnauzer I’ve run into that had the traditional haircut, outside of a dog show. 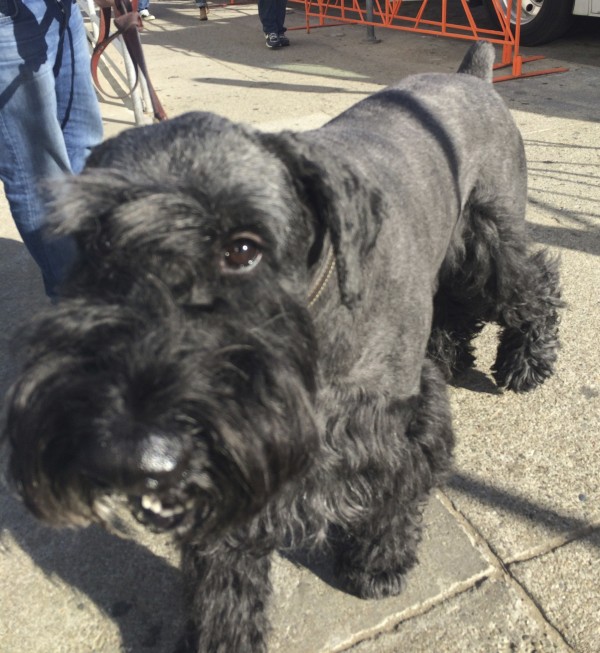 I really need a weekend of dogsitting again. Zorro would be the perfect size dog. We could wrestle! (He would probably win.) 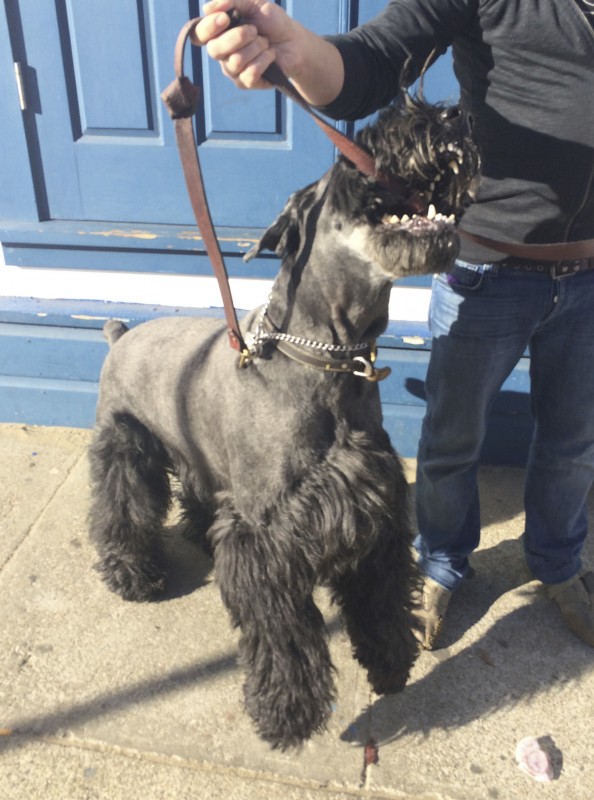 This is Zorro, as his dad put it, wanting to take himself for a walk.

This entry was posted in Dog of the Day and tagged Fisherman's Wharf, Ghirardelli Square, Giant Schnauzer, Hyde Street Pier. Bookmark the permalink.