Dog of the Day: Jessie the Black-Mouthed Cur Puppy

A new breed for our blog. It’s funny: I ran into Jessie (6 months old) on the 16th, the first black-mouthed cur that I’d ever run into, let alone photographed, in the five years I’ve been running this blog, and then eleven days later, in a totally different location, I ran into my second black-mouthed cur puppy ever. (I’ll be posting that one tomorrow.) Funny how these things happen.

NB: I have no idea what sparked the hovertext for Jessie. She was a total sweetheart who was just interested in distributing smooches with absolutely no attitude whatsoever. But my brain does funny things sometimes, and now it can’t see her any other way but with a heaping helping of Gloria Gaynor. 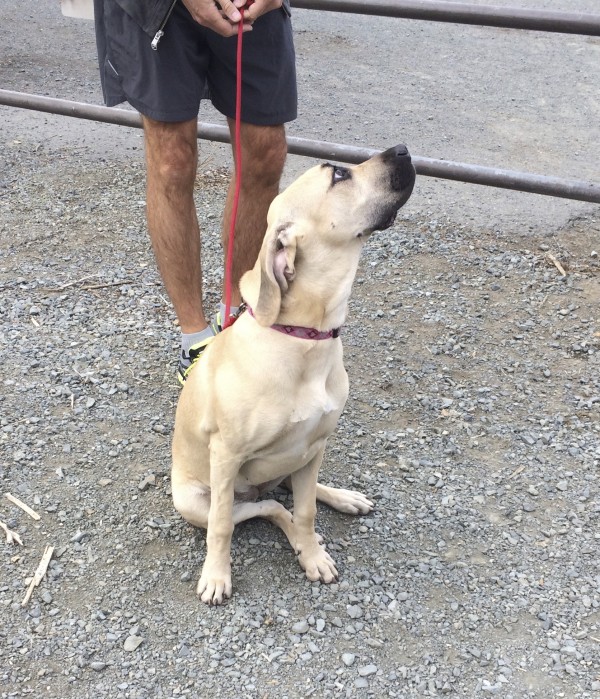 Jessie is an absolute dream to photograph. 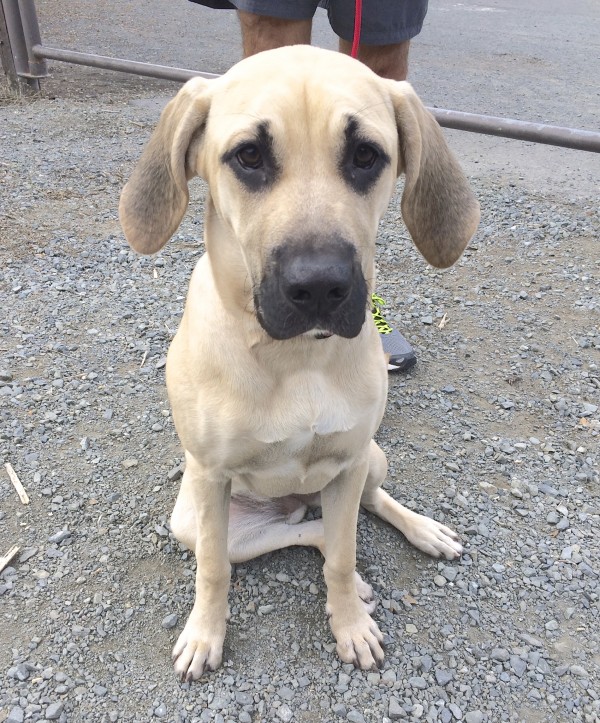 She wasn’t totally hyperactive and blurrily wiggly, but she was ALWAYS doing something new. 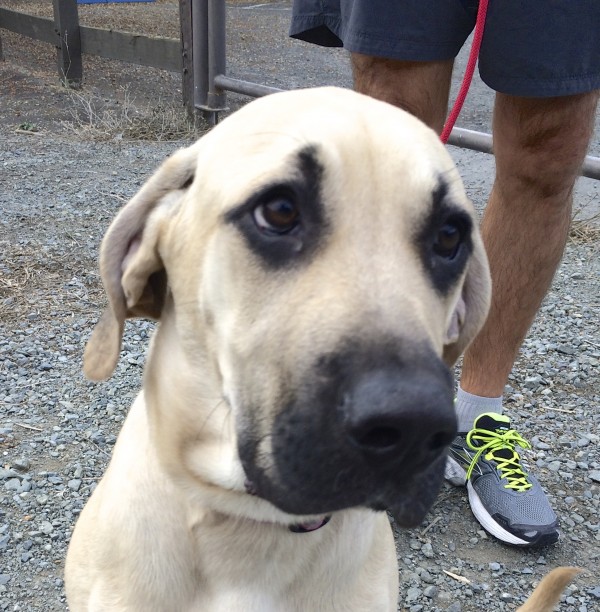 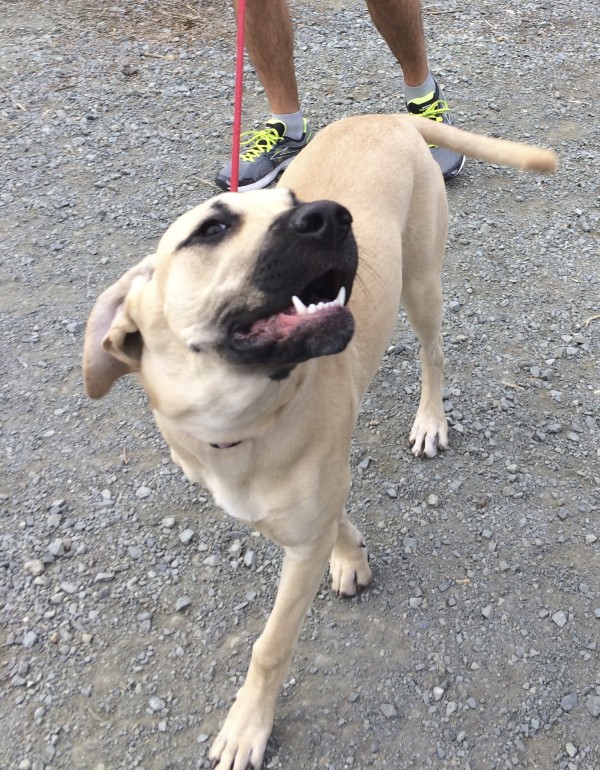 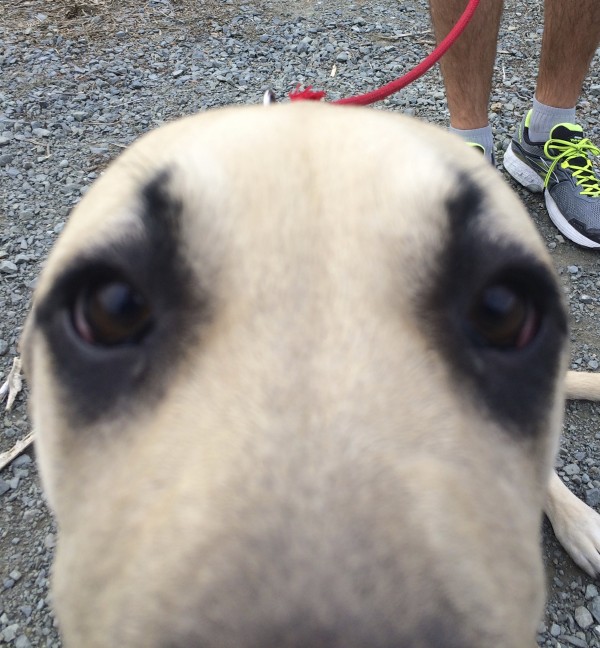 Some dogs are interested in the camera, and some aren’t. She definitely was. 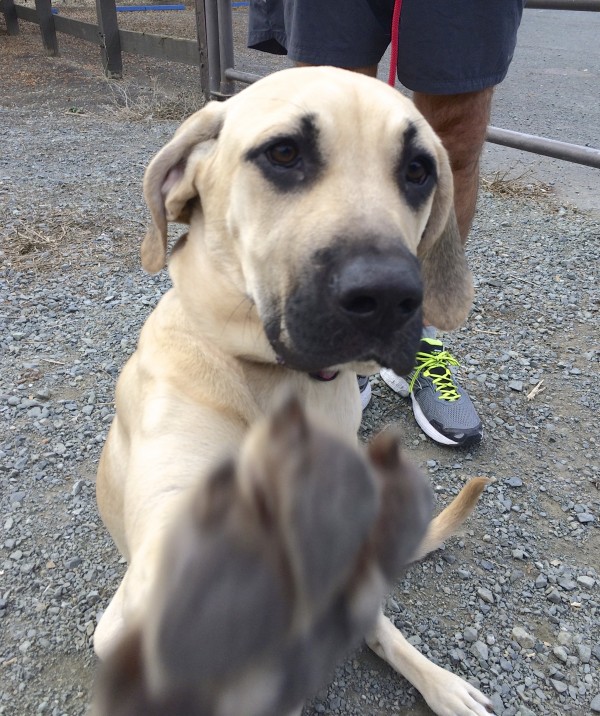 I really like this, I need to do something with it. Suggestions? Caption? Tee shirt? Poster?

This entry was posted in Dog of the Day and tagged Black-Mouth Cur, Briones Regional Park, Puppy, Walnut Creek. Bookmark the permalink.

1 Response to Dog of the Day: Jessie the Black-Mouthed Cur Puppy