Dog of the Day: Dilla the Boxer Mix

[Okay, this is strange. I had this set up to post last night, and it just… didn’t. Don’t know what the deal was. But since I’m adding text anyway: posting may be erratic for the next few days. I am going on vacation. I was going to queue up the posts for the days I’d be gone, but I’ve also been sick, so I spent that time sleeping instead. If there’s WiFi on the plane I’ll do some posts there, otherwise I may or may not get to them. Sorry ’bout that.]

Also: neat collar. You can see it in some of the pictures: it has ‘Dilla’ embroidered onto it.

Five more pictures, after the break. 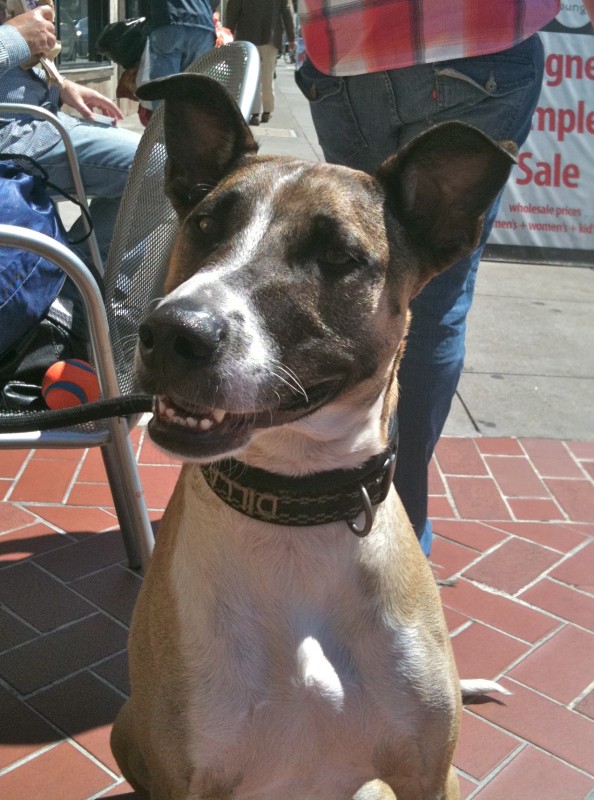 Autumn calls those 'airplane ears'... half or more up, but with the tips flopped down. 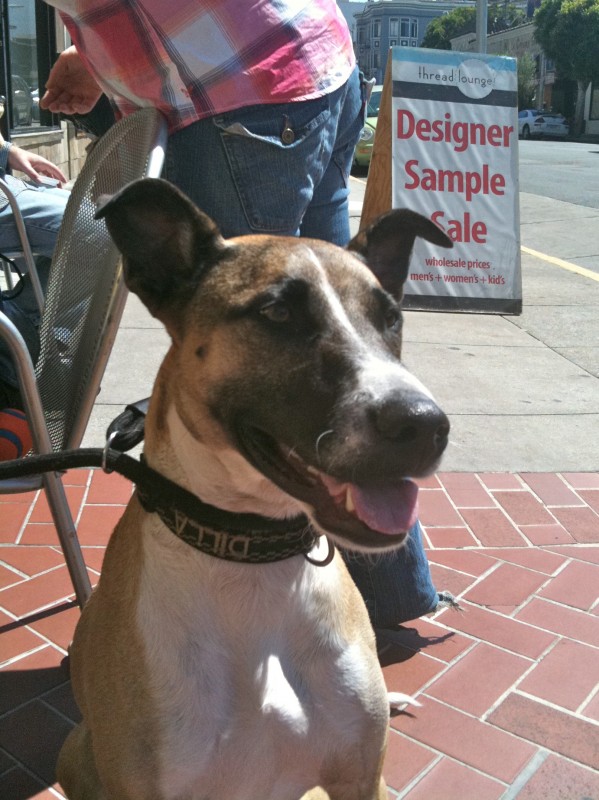 Aww. Dog-grin. And, as I said, awesome collar. Wonder where you get something like that? 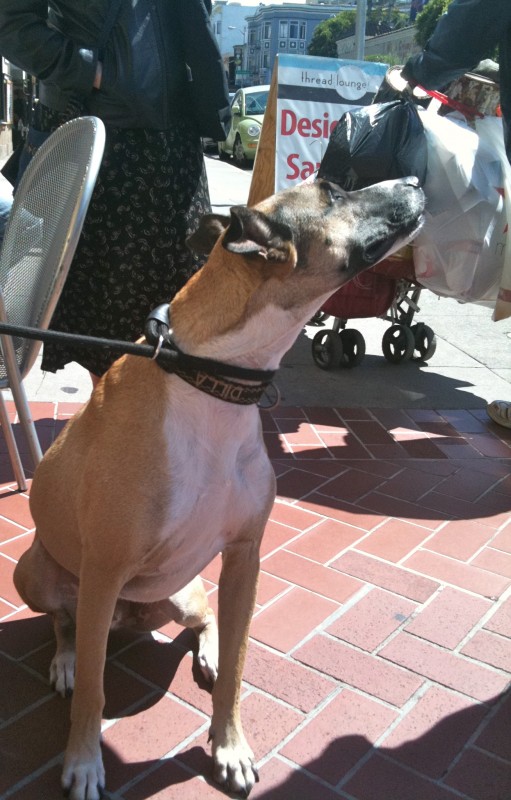 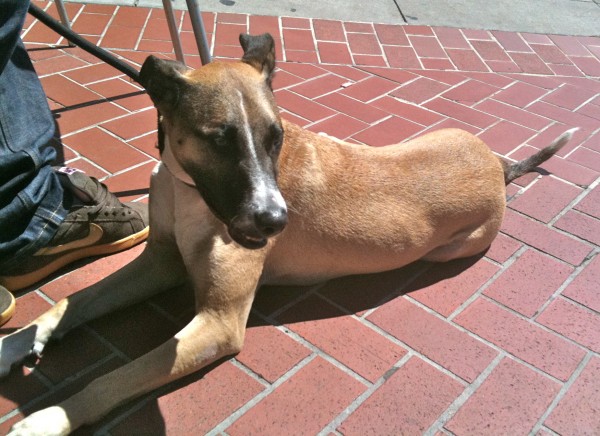 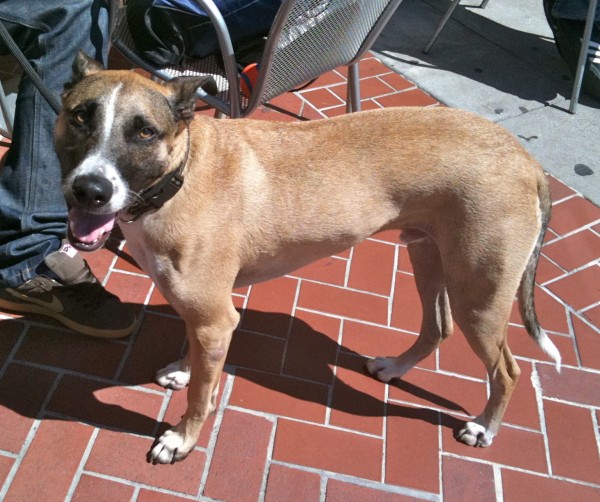 I would have assumed from the name that Dilla was female, but, er, I guess not? 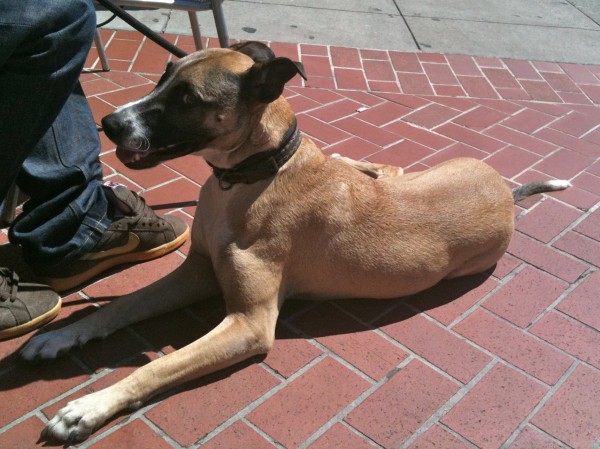 This entry was posted in Uncategorized. Bookmark the permalink.

3 Responses to Dog of the Day: Dilla the Boxer Mix