Was a pretty hike.

Autumn and I were in a relatively minor car accident Saturday night: we were creamed from behind while stopped in traffic on a freeway. We’re both stiff, sore, and annoyed, but so far at least we don’t seem too badly injured. The car still moves under its own power, but it makes ominous noises and the back hatch no longer closes, and there are various other issues. It’s vintage 1997, so I suspect that it may be totaled, which is a shame because the engine was in quite good shape, and I really don’t want to have to buy another car. Blah.

Ah well. It could have been much worse. 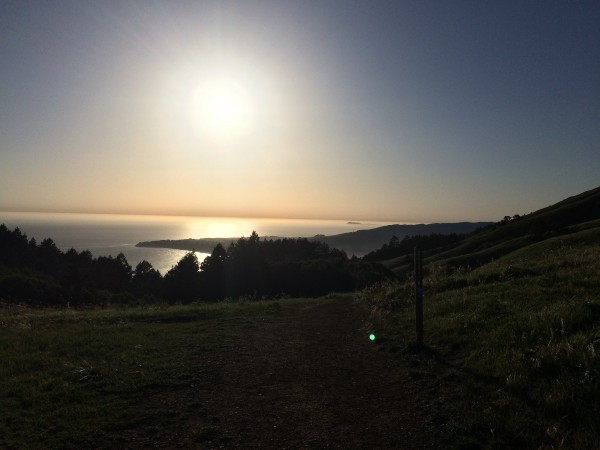 This entry was posted in Sunday Switchup and tagged Scenery, Stinson Beach. Bookmark the permalink.