(Maybe I can get Anne to weigh in on just what these things are, because I have no idea on any of them except I’m pretty sure one of them is some kind of thistle, and the one with the bee butt in it is California poppy.)

Well, I was cat-sitting in Alameda last weekend, and I walked from the ferry to the house and back, because it was a nice walk so why not? A good chunk of the walk was along a fence, some of which had a retired military base on the other side of it, and also some rather nice wildflowers. I’m sure that I could say something profound and philosophical here, but it’s Sunday night and I’m tired and so how about “Oooh pretty flowers!” instead?

Edit: Added another picture of the first one, by popular demand. 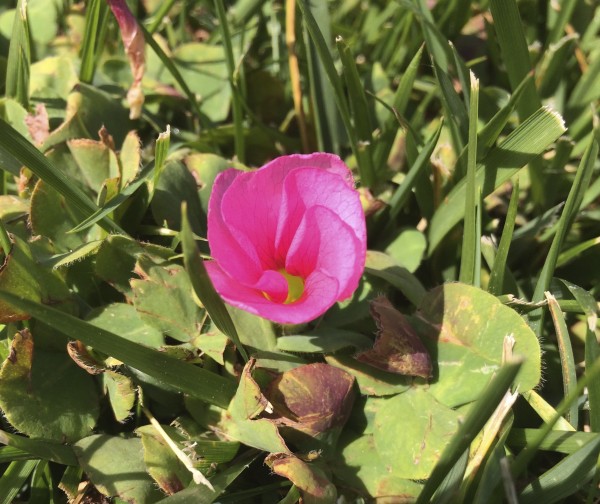 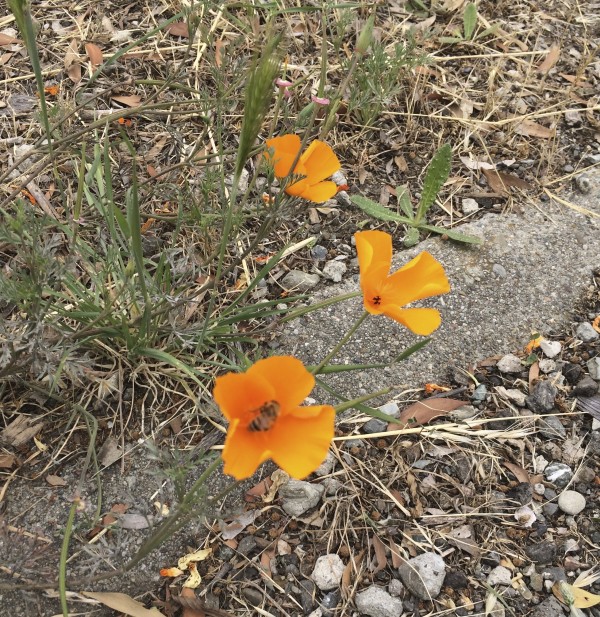 These are the California poppies. And that’s the bee butt. 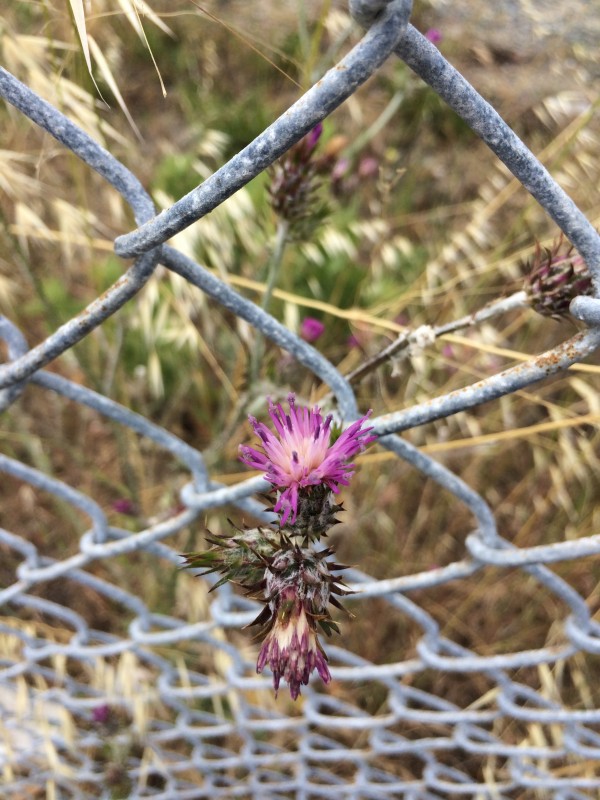 Thith ith the thithle! I kind of like this picture.

No idea. They almost look like teeny tiny insects. 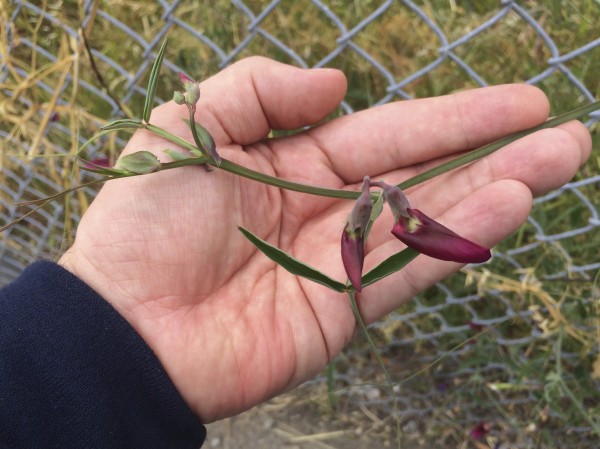 And these guys kind of look like little peppers. 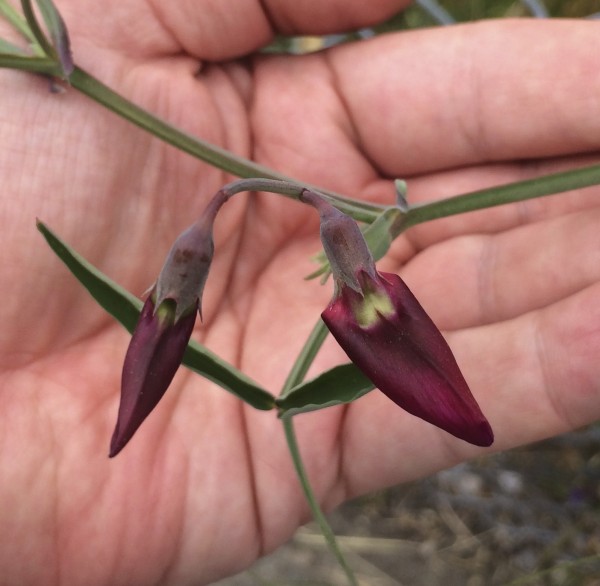 A closer look. No, I didn’t pick them, they’re still attached. 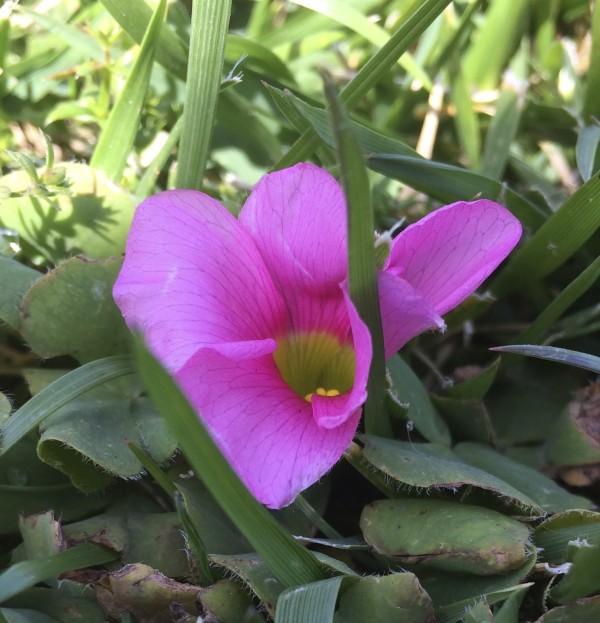 This entry was posted in Sunday Switchup and tagged Alameda, Wildflowers. Bookmark the permalink.