Dog of the Day: Rue the Ibizan Hound

Another first for this blog: an Ibizan hound. In appearance, at least, these guys are said to look like the dogs in ancient Egyptian friezes, and I can certainly see the resemblance.

Another picture, after the break. I took thirty pictures of Rue. Two of them turned out okayish. Bah. 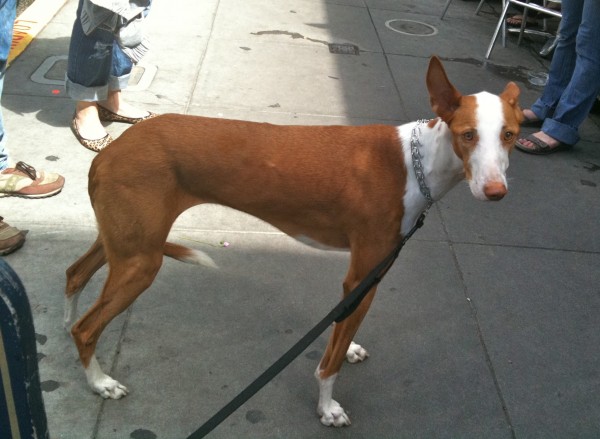 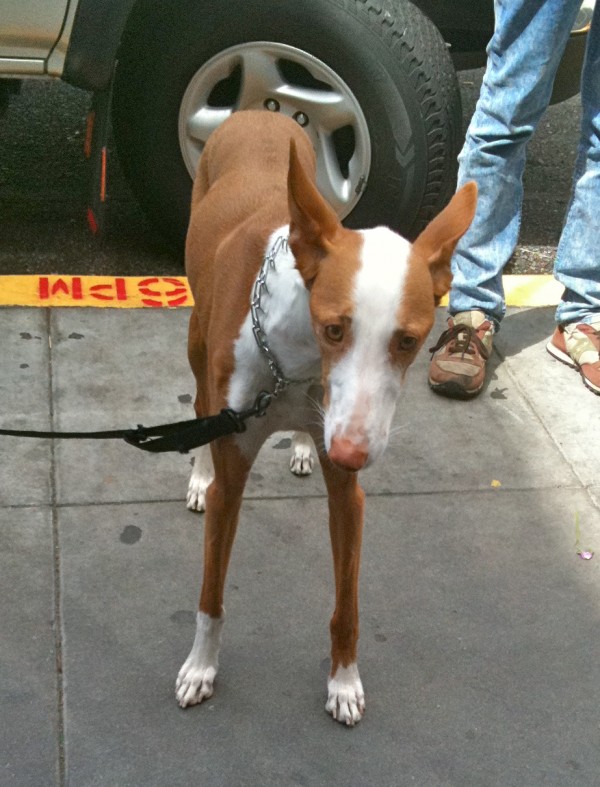 Even sadder-looking in this pic. Despite the tail, Rue didn't seem all that scared or submissive. I dunno, somewhat of a mixed message, body-language-wise.

This entry was posted in Dog of the Day and tagged Ibizan Hound. Bookmark the permalink.