Dog of the Day: Hurley the Golden Retriever Puppy In A Hat

So I was playing photo scavenger hunt last weekend friend-of-the-blog and frequent bird-clarifier Tommaso’s birthday last weekend, and got several useful dog pictures out of the bargain. For this one, I walked up to a woman with an adorable golden retriever puppy and asked, “Excuse me, do you mind if I take some pictures of your dog wearing my hat?”

It transpired that she did not. Nor, after a very brief investigative nibble, did Hurley. 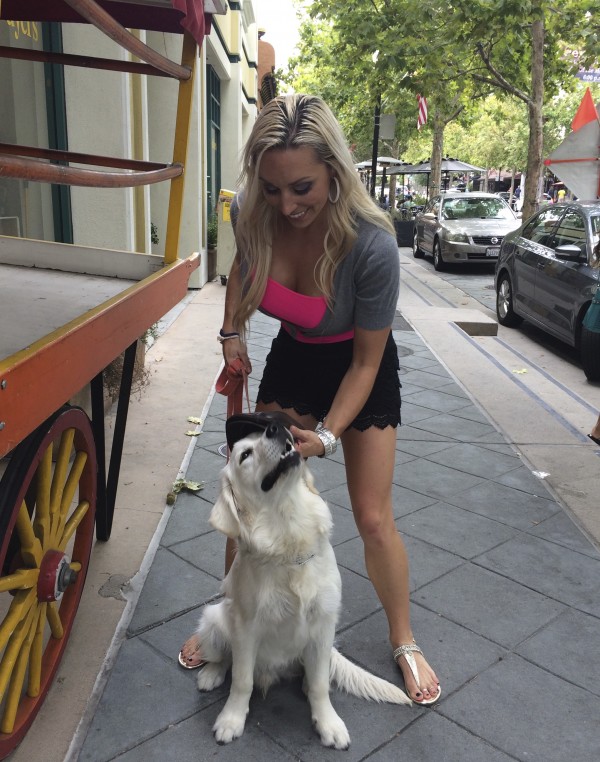 He did nab it out of mom’s hand once, but fortunately goldens have soft mouths, and he didn’t choose to try to play tug-of-war.

That face. Let’s have a close-up… 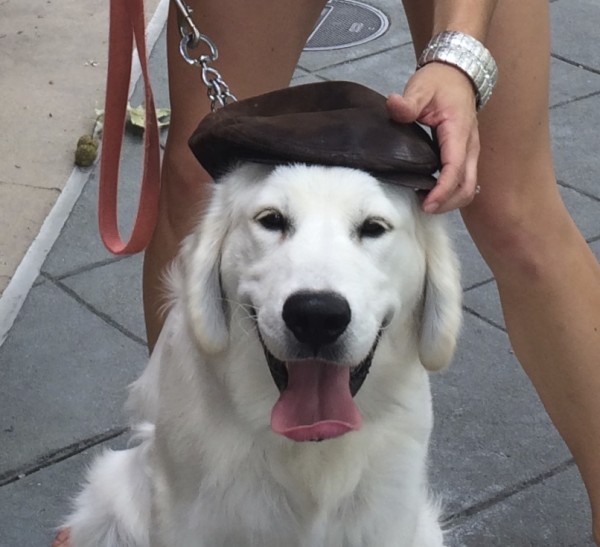 Man. He looks better in it than I do. 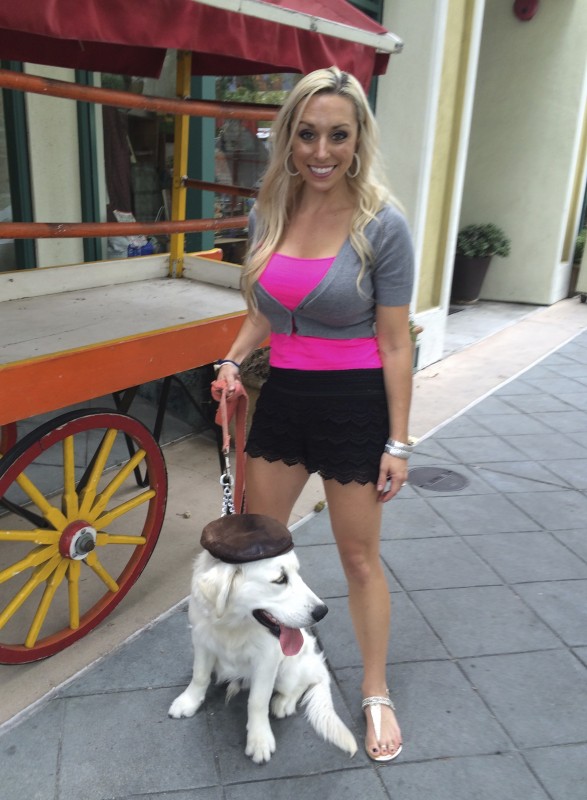 By the way, I did no photo manipulation, aside from cropping. Her top seems to have somehow defeated my iPhone camera’s sensor all by itself.

This entry was posted in Dog of the Day and tagged Golden Retriever, Mountain View, Puppy. Bookmark the permalink.