Dog of the Day: SUV Dachshund

I was walking by this SUV while it was pulled off on the side of the Embark-bark-barkadero last weekend, and the dog inside started barking rather loudly at me. I was walking pretty close to it anyway, so I said hi to the guy inside, and asked him if his pup was particularly territorial when he was in the car, which is a common enough thing. “No,” he said, “Actually he is just yelling ‘come here and pet me right now!’ over and over.” 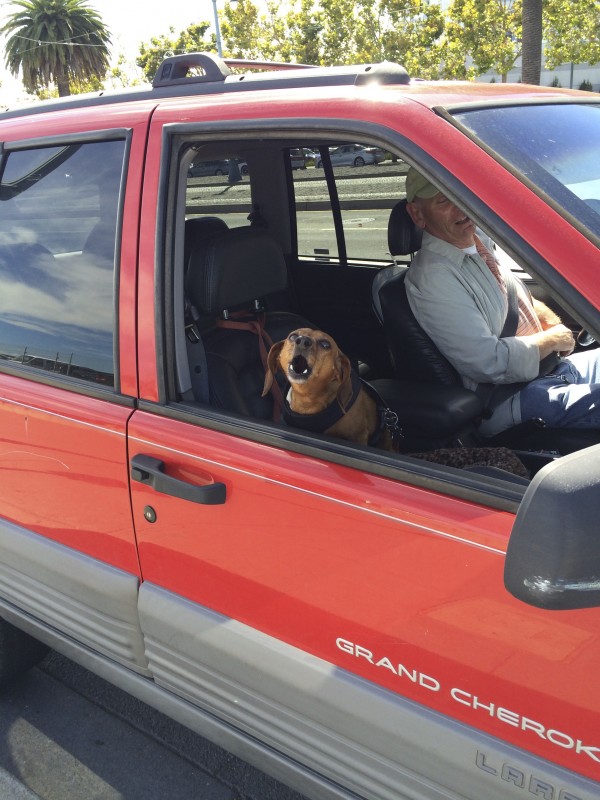 Hell of a big car for such a dinky little dog. 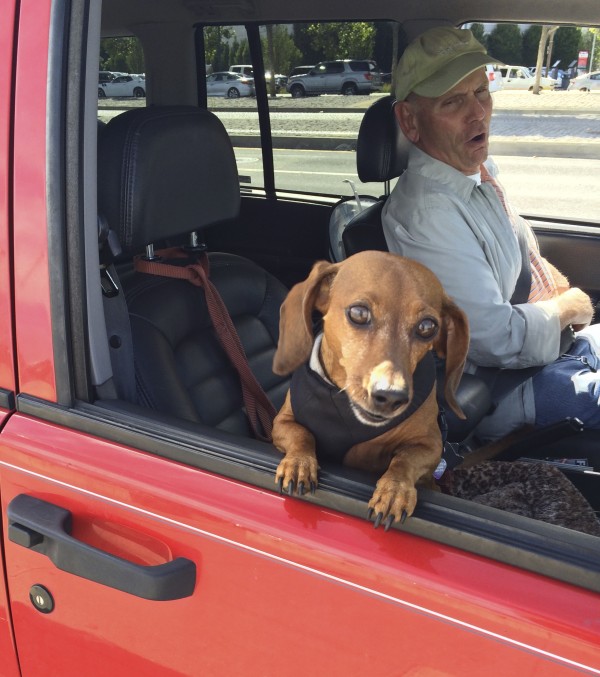 If I had a dog and a car like this, I’d be terrified of him just hopping out the window. (Same with a child!)

This entry was posted in Dog Story and tagged Dachshund, Embarcadero, SOMA. Bookmark the permalink.