Dog of the Day: Zephram the Border Collie Mix

Still working on the ‘getting captions on live photos’ thing, so in the mean time here are some not-as-alive photos of a still-very-alive dog.

Zephram was just barely one year old when I took these shots. The collar was because of a minor eye issue. He did not seem to mind it at all, and I must say, I think it looked quite dashing on him. His parents knew he was a border collie mix but nothing else. I’d have to guess either Lab or golden was the other half, but it’s hard to say which. 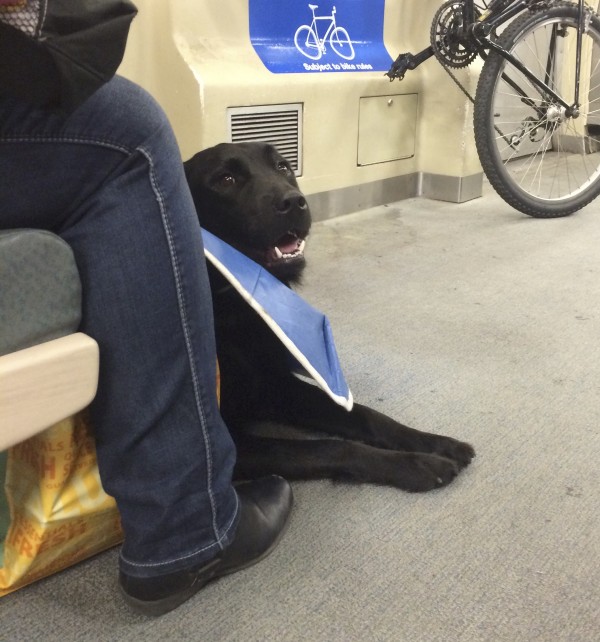 There aren’t nearly enough dogs on BART (Bay Area Rapid Transit). This is due to the ‘no dogs’ policy. 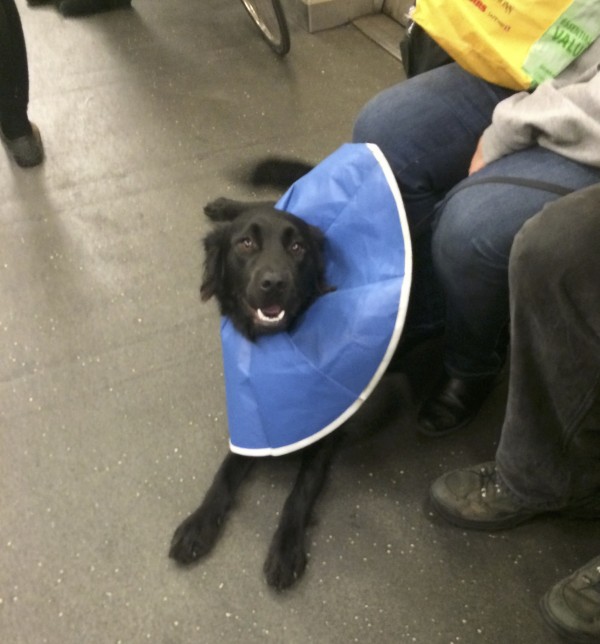 You know who else had a ‘no dogs’ policy? I’m not saying it was Hitler, but IT WAS HITLER. 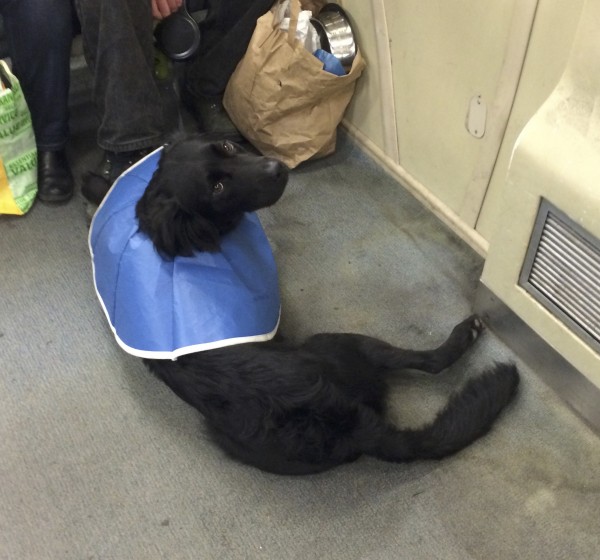 Zephram is a service dog, so he got to ride BART. STILL UNFAIR.

This entry was posted in Dog of the Day and tagged BART, Border Collie, Cone of Shame, Embarcadero, Labrador Retriever, Mixed Breed. Bookmark the permalink.