Dog of the Day: Stella the Miniature Australian Shepherd Puppy

She’s eight months old in these pictures… that means I can still call her a puppy, right? I think she has the most ‘up’ ears of any Aussie I’ve ever seen. 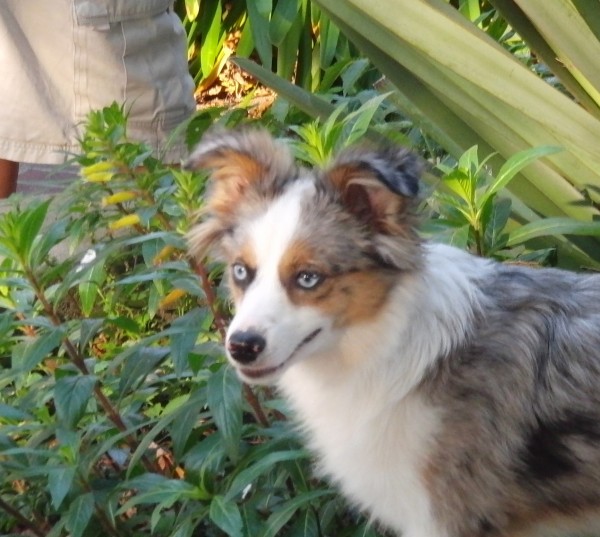 Had to crop this one down, because I *almost* got all of her in the frame, but missed the feet. 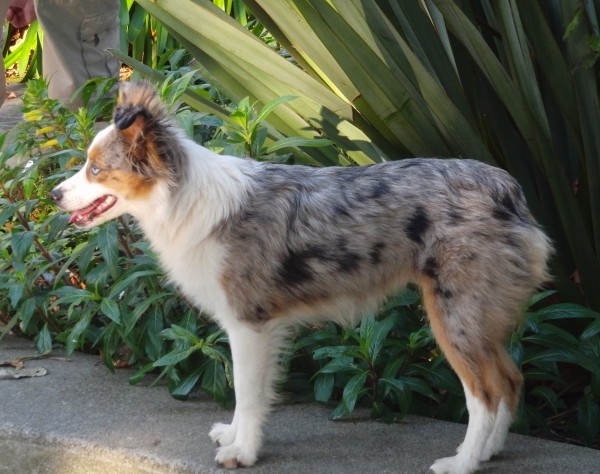 This one is 'almost interesting'. A lot of my pictures are like that: 'cute dog, so what?' Well, the blog is about dogs, but I like to see if I can get decent pictures too. 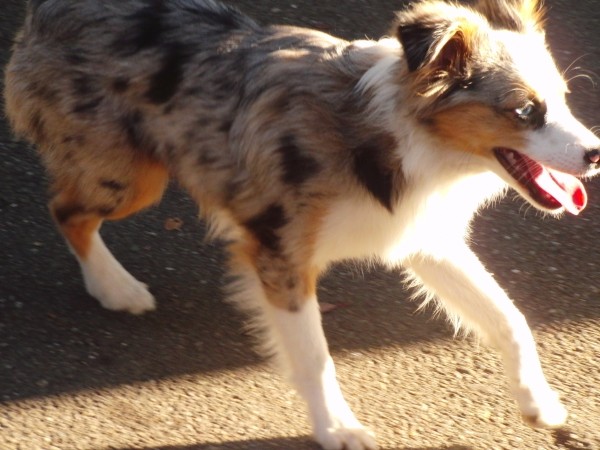 And this one... I was ALMOST able to zoom out enough in time to catch. It still works... almost. 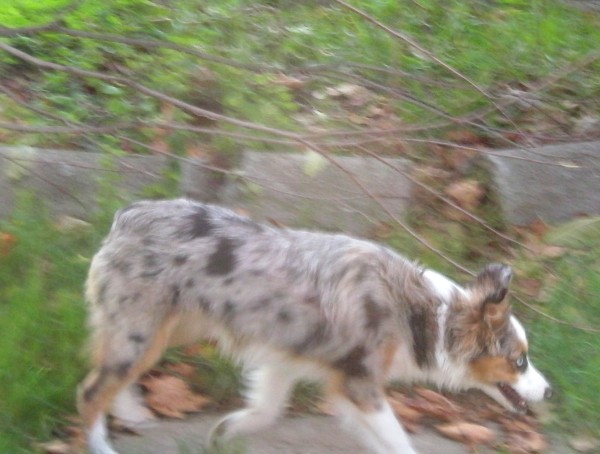 This one has a whole set of 'almosts': almost all of her in the frame, almost fast enough shutter speed to capture the movement, almost held the camera still enough... and it's still almost pretty. 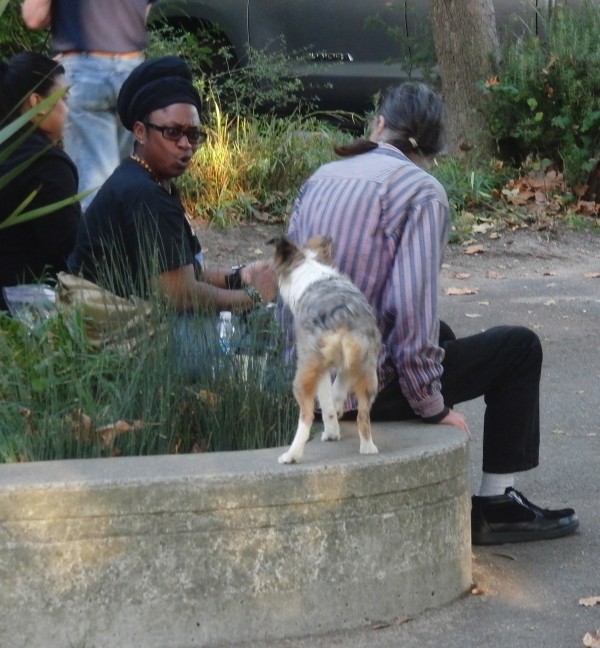 I absolutely adore the woman's expression, which is approximately the same one I had when I first saw this pup. (Except mine was 'eee!' instead of 'ooo!') But I'd still like it better if I'd managed to catch it from an angle where you can see the dog's face too.

This entry was posted in Dog of the Day and tagged Miniature Australian Shepherd, South Beach, South Park. Bookmark the permalink.