Dog of the Day: Lola the Pembroke Welsh Corgi

So… I said last week that I had gotten so many new corgi pictures recently that it was time to do a corgi week, right? Well, today I was out and about after work, heading over to a store to pick up something, and what happens? I run into two more corgis. Two! That is a record unmatched since, um, well, actually since two Fridays ago. But I digress.

This is Lola (7), as in ‘whatever Lola wants, Lola gets.’ I’ve run into Lola before, at least once — I remember because her dad and I walked along and had a talk about Internet email transmission protocols (don’t judge me) — but it was in the winter and I was on my way home from work and it was way too dark to take pictures of a corgi and hope to get anything good and and and waaaaaaah don’t blame me I’m so sorry! 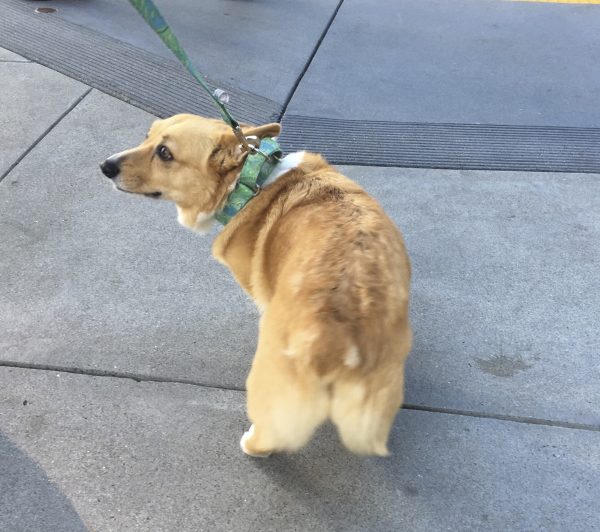 Corgi ‘tocks. Are the the most tocktacular ‘tocks in the land? 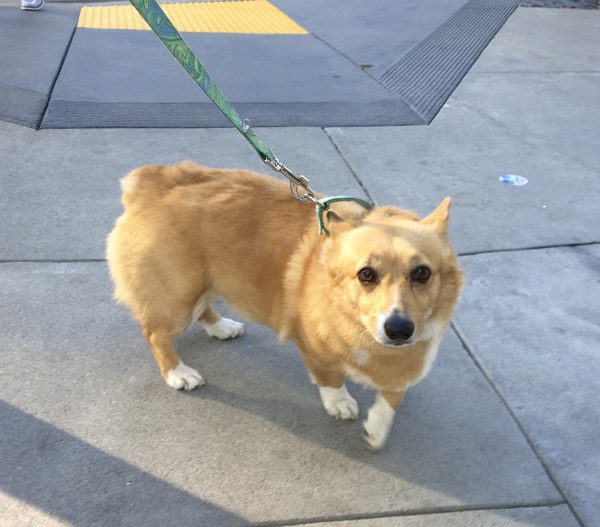 Lola was rather difficult to get (and keep) pointed in approximately the right direction. 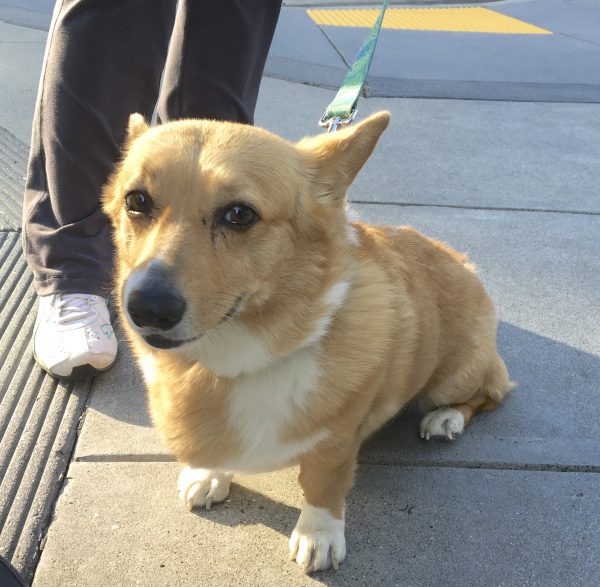 This entry was posted in Dog of the Day and tagged China Basin, Mission Bay, Pembroke Welsh Corgi, SOMA. Bookmark the permalink.