Dog of the Day: Spazz the Japanese Spitz

Spazz is the first Japanese spitz I’ve posted! I’ve run into one or two before, but they’re murder to photograph in the sun. Even with these, most of them washed out in places. Oh well. He’s cute enough to excuse it. 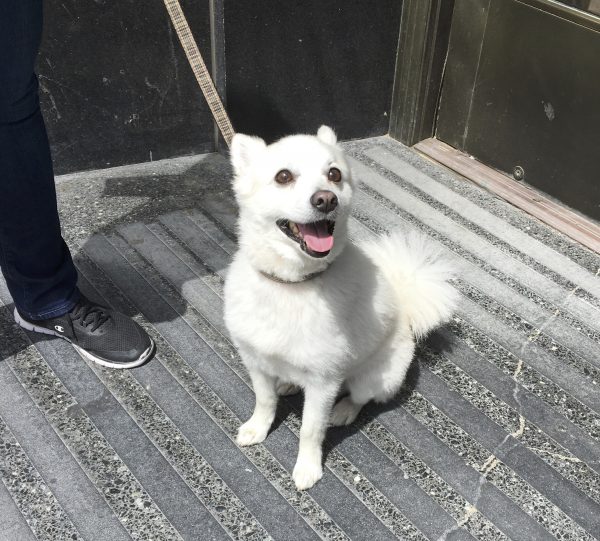 I thought Spazz was an American Eskimo, but he’s actually a Japanese spitz. I’ve made that mistake before. 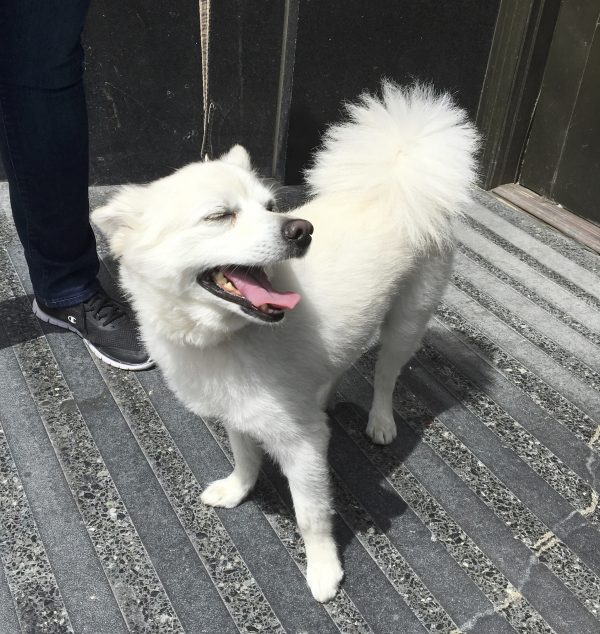 I gather the Japanese spitzes are a little smaller. 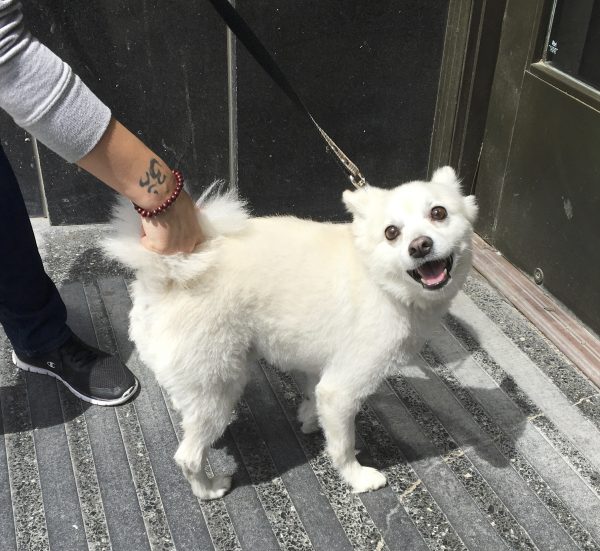 This was an attempt to make him sit back down. It succeeded, for nearly 8 seconds. 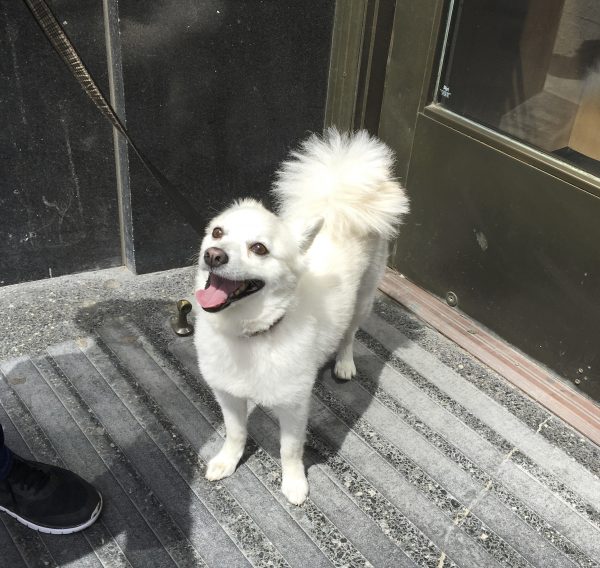 People keep saying ‘manic’ like it’s a bad thing. I’d give a lot to be that manic sometimes. 🙂

This entry was posted in Dog of the Day and tagged Japanese Spitz, Union Square. Bookmark the permalink.

2 Responses to Dog of the Day: Spazz the Japanese Spitz