Dog of the Day: Indy the Yellow Lab Puppy

I’m calling another puppy day. Partly due to stress, sure, but partly because I just can’t sit on this little guy any longer. Indy was 8 weeks old when I took these pictures, still too young to interact with other dogs. And, quelle horreur, that meant that, because I had been running around petting all the dogs I could see, I couldn’t even pet Indy! The sheer injustice of it all takes your breath away! (Well, okay, it’s not ‘mass graves’ levels of injustice, but it’s still pretty bad.) 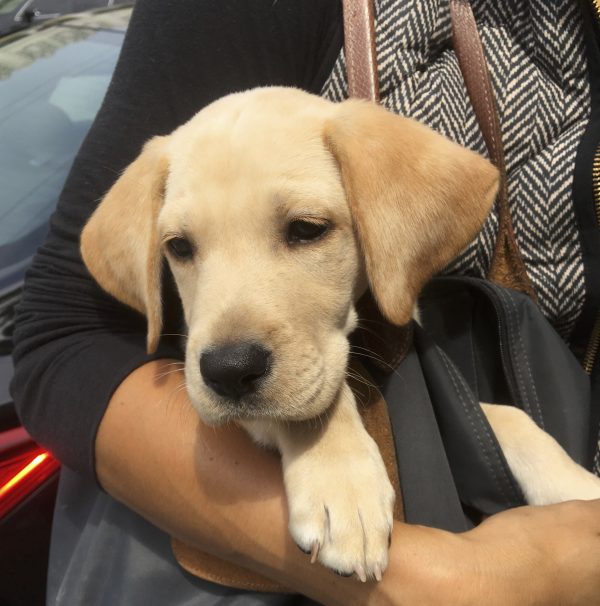 I think this was Indy’s first time out and about for just a casual walk around the neighborhood. 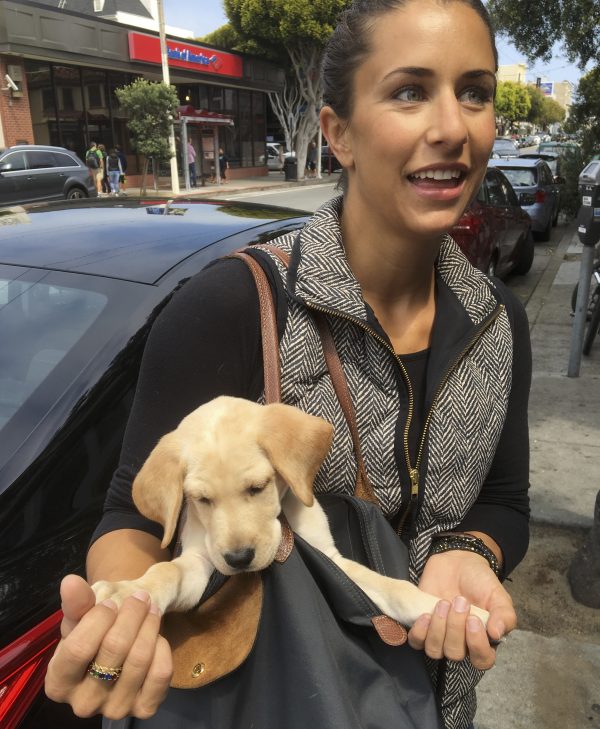 Mom was still getting used to the high-pitched squealing sounds and the people keeling over in a dead faint. 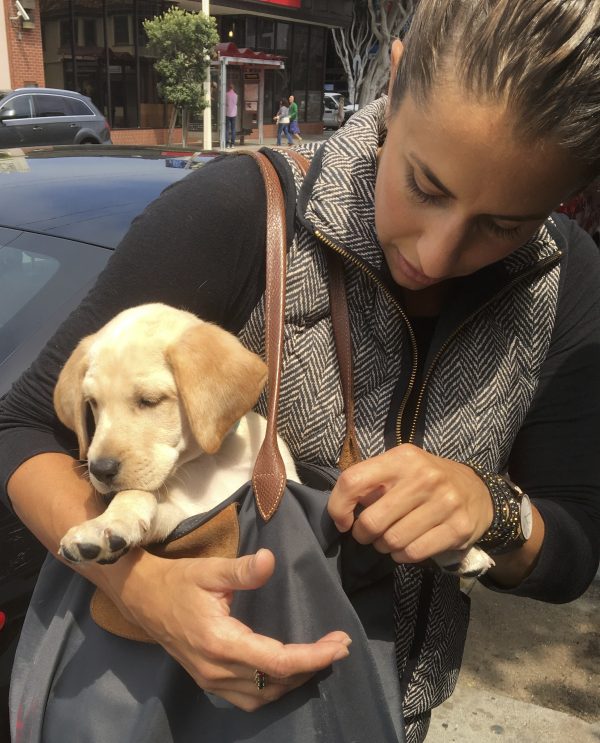 He was a little wiggly. Not as much as you might expect.

This entry was posted in Dog of the Day and tagged Chestnut Street, Labrador Retriever, Marina, Puppy. Bookmark the permalink.