Dog of the Day: Accio the Shiba Inu

Accio (8, male) the shiba inu is, of course, named after the summoning spell from Harry Potter. (I asked specifically, because I’m a geek like that.) Apparently that’s because when they call him he comes over, which seems quite reasonable. 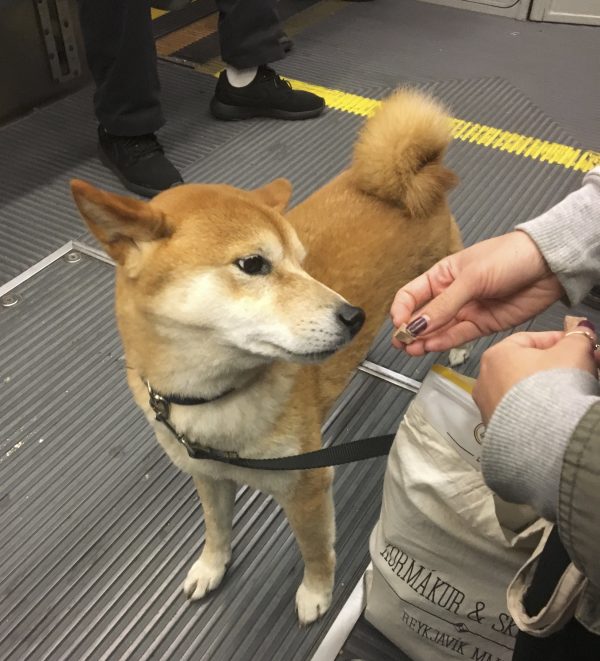 Accio was totally friendly, and apparently not at all hungry. Mom offered him a treat to make him pose, and he was totally uninterested. 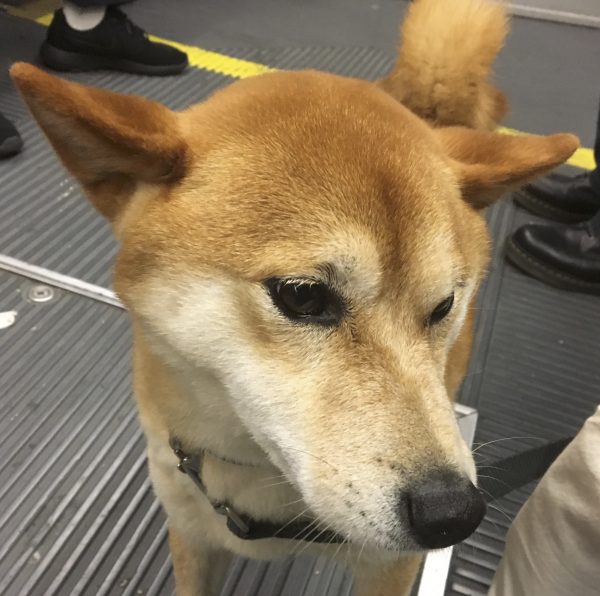 Got to admit, I don’t run across many dogs who just pass up the treats. 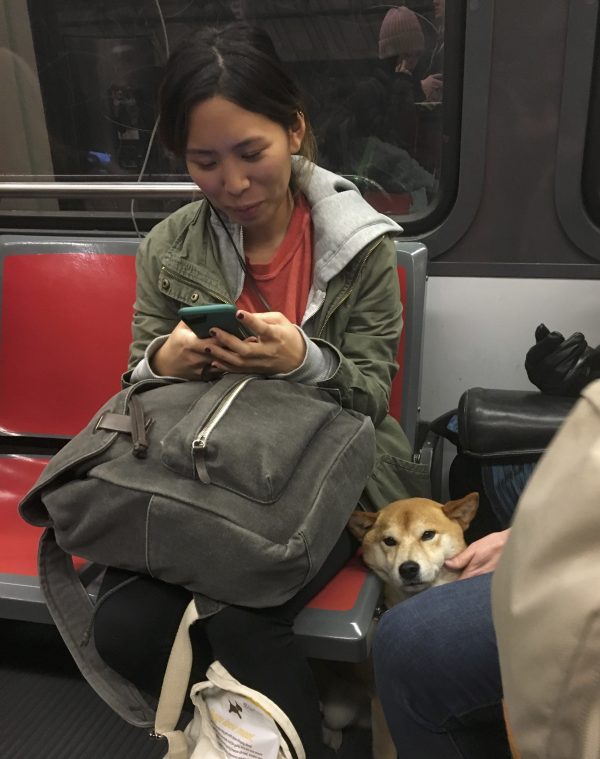 This entry was posted in Dog of the Day and tagged Embarcadero, MUNI, Shiba Inu. Bookmark the permalink.