I know I mentioned being sad earlier this week. Well, now you get to hear why. My best feline friend forever, Wheezy, had to be put to sleep earlier this week. Earlier this month his family noticed that one of his eyes was permanently dilated. They took him to several specialists, who were all quite baffled… apparently this isn’t something that happens, really. But to make a long story short, it turned out to be serious, and shortly after that he stopped eating. He was only five years old.

These pictures were taken a few hours before he was put to sleep, and although he hadn’t eaten anything in quite a while, and had lost a lot of weight, he was still a happy cat. He came over and gave me a few cuddles and a kiss on the ear, and even some purring when I petted him.

I am going to miss the hell out of Wheezy. I know dog bloggers aren’t supposed to play favorites, especially feline ones, but he was the sweetest, kindest, and happiest cat I have ever known. Whenever I came over to feed him, he would leap up onto the counter and beg me to pet him. And it didn’t matter if I put the food out, he would happily ignore it until I made it clear no more petting was forthcoming. He was a hell of a cat. 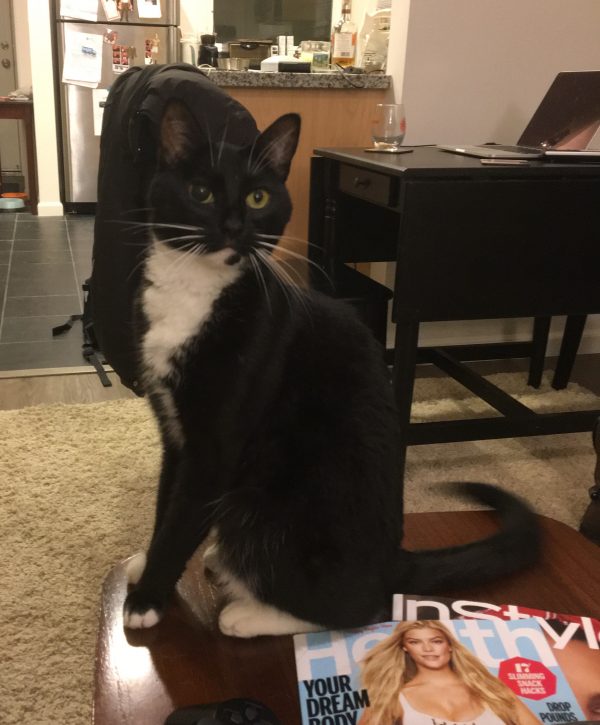 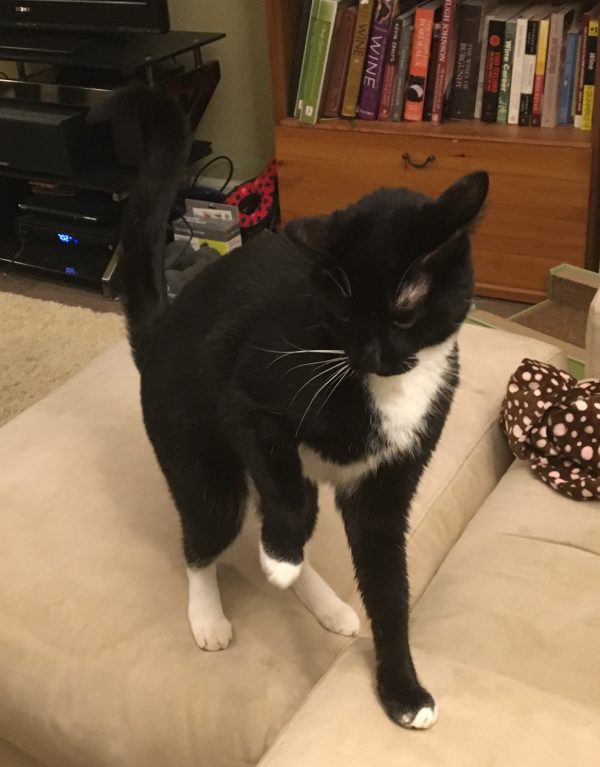 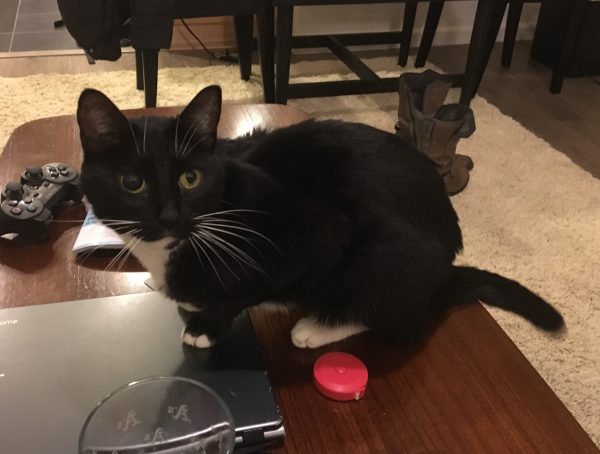 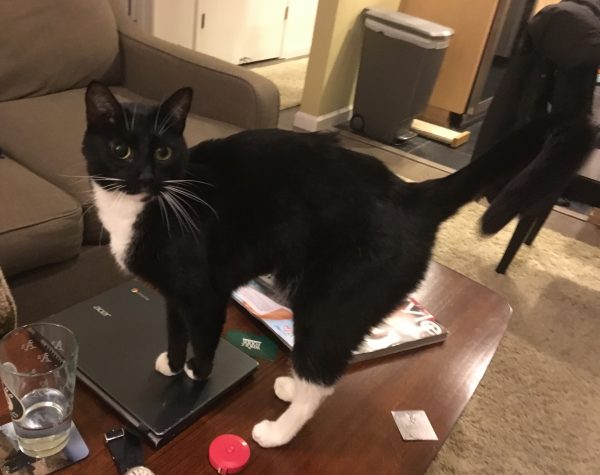 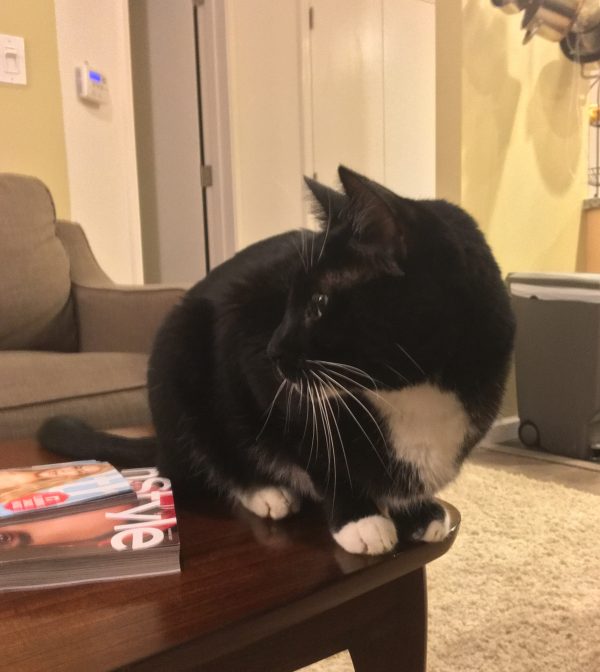 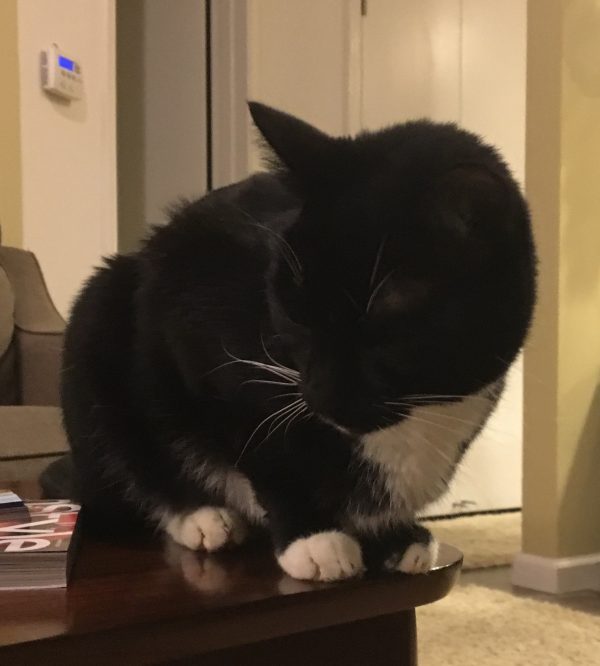 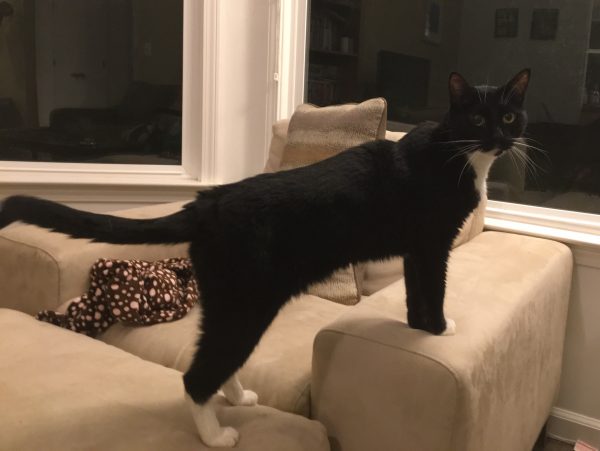 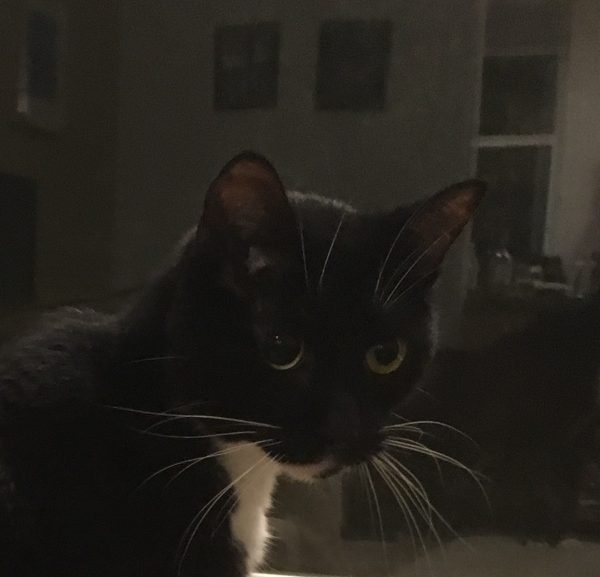 This entry was posted in Caturday Supplement, Dog of the Day and tagged Cat, Near Home, Nob Hill. Bookmark the permalink.