I don’t know where the up ears came from, but the rest of him looks pretty labbish to me.

One more picture after the break. I think I’ll probably be typing a bit less than usual for the next week or so, since I have a finger in a splint. Hopefully it’ll be okay by a week from now. 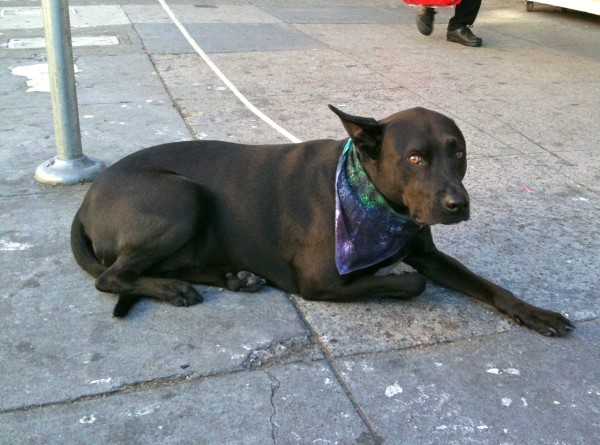 Super-pretty dog in a really nice bandana. We should really have a Dogs in Bandanas tag. 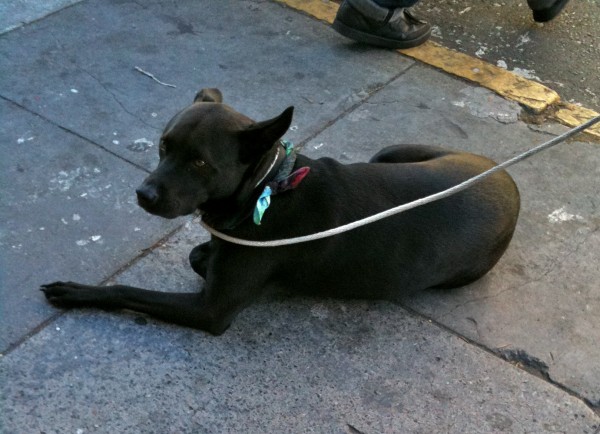 Such a shiny coat! I wish my hair had EVER looked that good. (Now my scalp is shiny, but that's just not the same.)

This entry was posted in Dog of the Day and tagged Bandana, Labrador Retriever, Mixed Breed. Bookmark the permalink.