Dog of the Day: Oh Good Lord You Must Be Kidding Me (Part 1)

So, you remember on Saturday I said the kitty had a canine brother? Well, meet Paddington, the 16-week-old Pembroke Welsh corgi. I can’t even come close to doing him justice in just one day. I took hundreds of pictures of him and most of them turned out good, so I’m just going to pick some for today and some for tomorrow and heck, maybe even some more for Wednesday. Trust me, you won’t be disappointed. 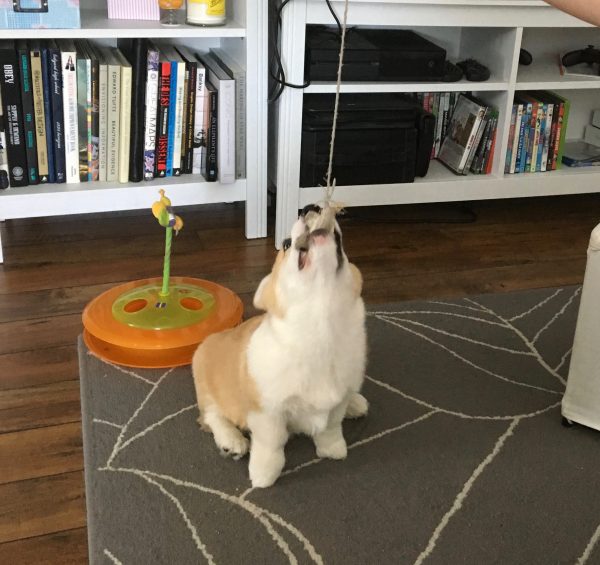 Paddington seems to have learned a few cat-tricks from his feline brother. Including playing with dangly-toys. 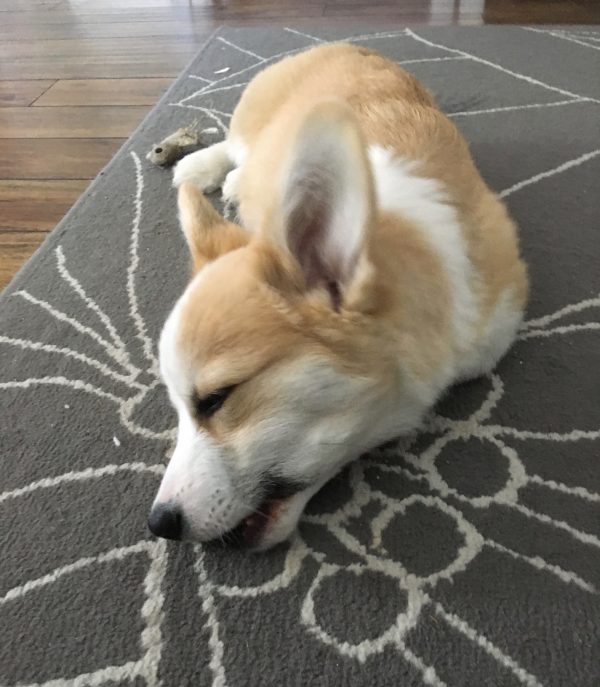 He wiggles around in the most hilarious ways when he’s chewing on a bone. 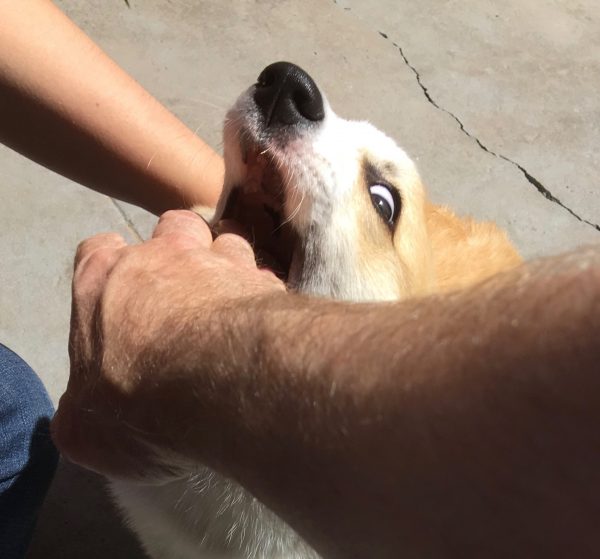 It’s like putting your head in the lion’s mouth, except the lion’s teeth aren’t nearly this sharp. 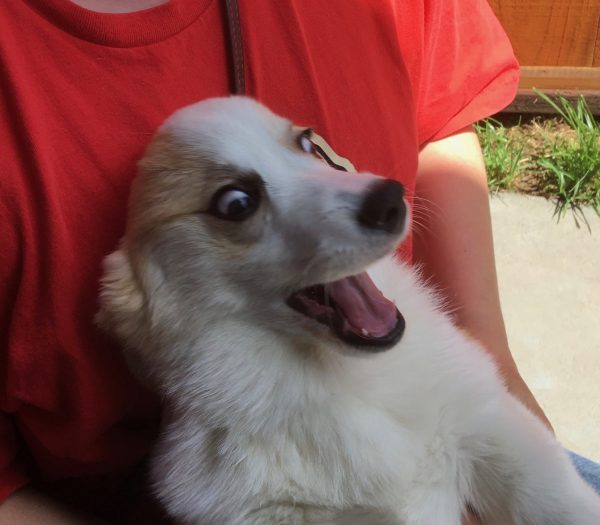 This may be the most perfect moment I have ever captured on my camera.

This entry was posted in Dog of the Day and tagged Berkeley, East Bay, Pembroke Welsh Corgi, Puppy. Bookmark the permalink.

2 Responses to Dog of the Day: Oh Good Lord You Must Be Kidding Me (Part 1)