You get a bonus post today… not only is it Caturday, but it’s also National Dog Day! I wanted to post a picture I took today, but I didn’t run into any dogs today… not a one! So here’s Charles, who I ran into yesterday. He is four months old and indistinguishable from a golden-doodle in appearance and temperament… which is in no way a negative thing! 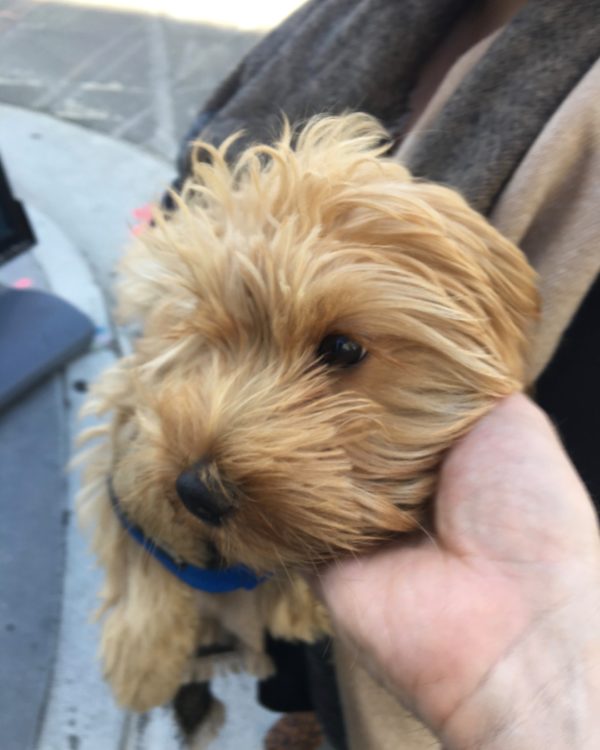 It is next to impossible to get Charles to look into the camera. 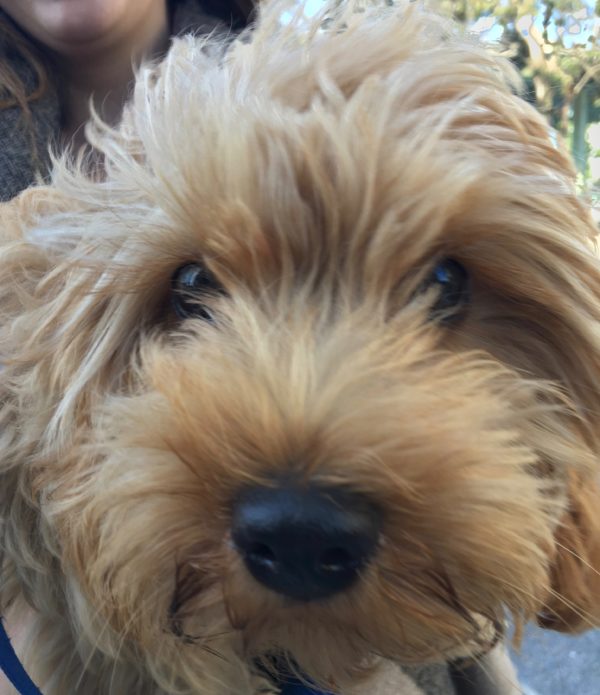 Combine that with the fact that his mom is much more interested in looking at him than she is in showing off for the camera, and it explains why, though I took almost two dozen pictures of the two of them together, there was not a single one where both of them were facing the camera.

This entry was posted in Dog of the Day and tagged Cavalier King Charles Spaniel, Mission, Mixed Breed, Poodle, SOMA. Bookmark the permalink.