Dog of the Day: Gia the German Shepherd Puppy ( aka #GiaTheShep )

Gia is 4 months old, and as hyper as you would expect. And according to my notes, Gia’s parents are trying to get the hashtag ‘#GiaTheShep’ started. Well, they probably mean on Instagram, but now it’s on Twitter too, so there! 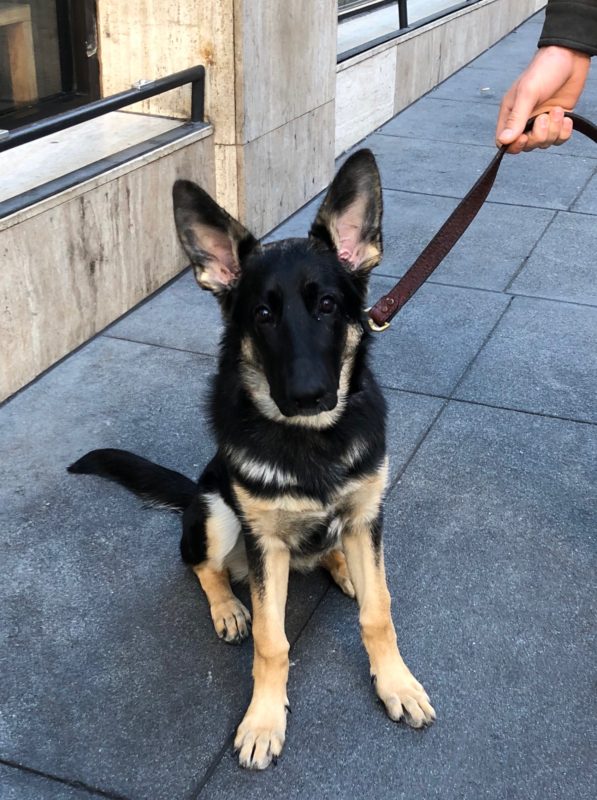 Sometimes the ears go up early. Hers are as long as her entire muzzle, which is hilarious.

This entry was posted in Dog of the Day and tagged Financial District, German Shepherd, Puppy. Bookmark the permalink.