Dog of the Day: Chopper the Pomeranian

And, just to mix things up, that’s two Pomeranians in a row! This one is Chopper, a happy 12-year-old pup from the Nob Hill area. I sure hope I have his attitude when I’m as old as he is… relatively speaking, of course. 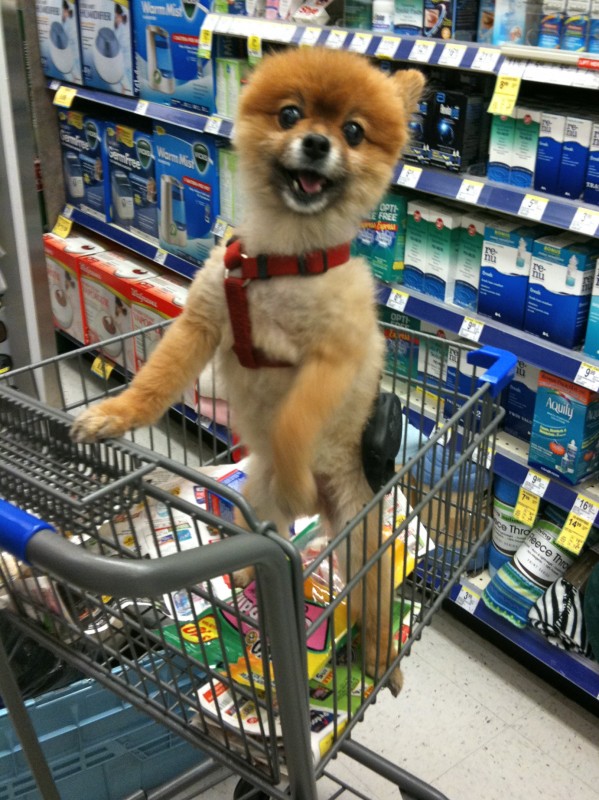 Pomeranians in puppy cuts are adorable, but any dog that looks this happy is bound to be adorable no matter what his hair style. Also: look at that strategically placed paw action! 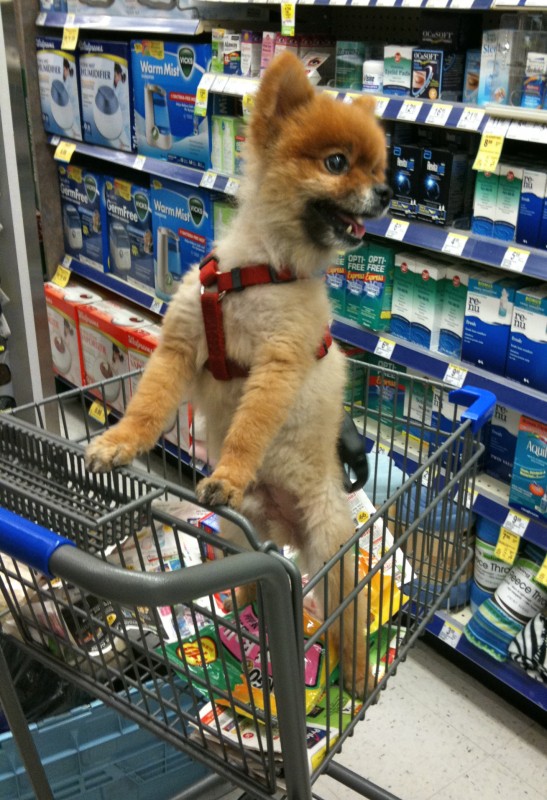 Looks like someone is also eminently distractible. But then again, so am I, in a Walgreens. Usually by the chocolate aisle. 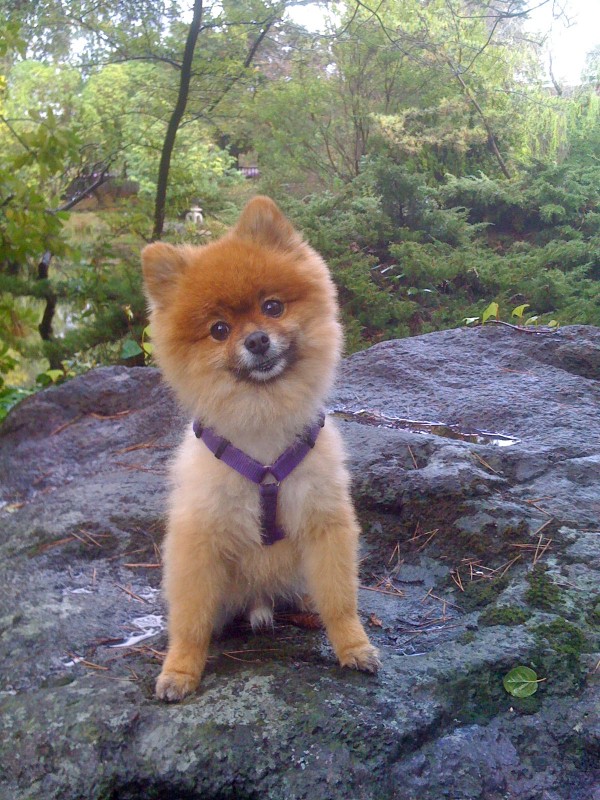 This is a picture kindly provided by Chopper's mom. And evidence that Chopper is not only happy in drug stores, but in the woods too, and by extension pretty much everywhere else. Awesome dog.

This entry was posted in Dog of the Day and tagged Pomeranian. Bookmark the permalink.