Dog of the Day: Molly the Husky and Friends

This is Molly the Husky. I ran into her in the same place I found yesterday’s dogs… and it didn’t take her long to introduce herself to them. 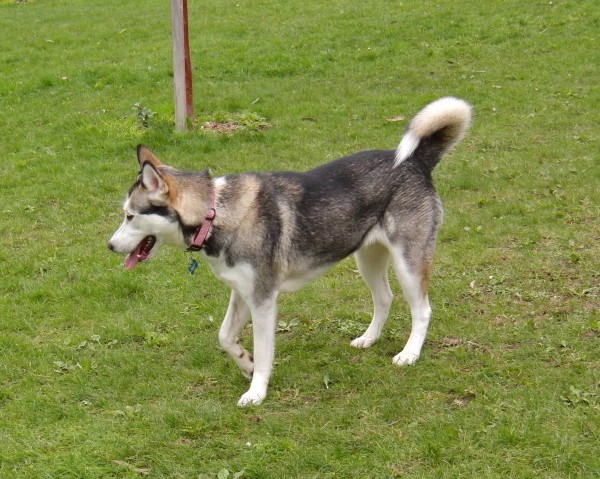 Someone was having a good day even before she started playing with the other dogs. 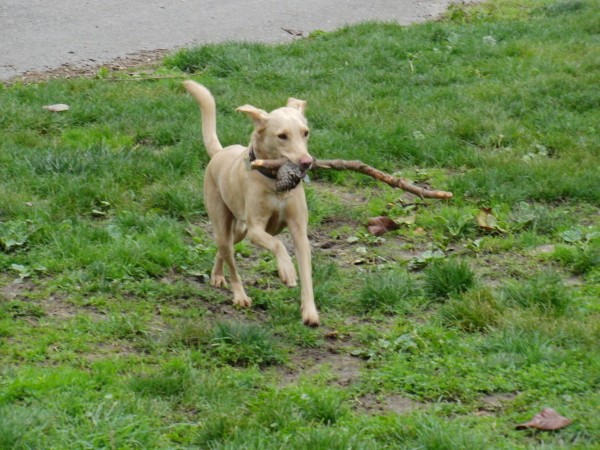 And here's Andy from yesterday, with a new toy! 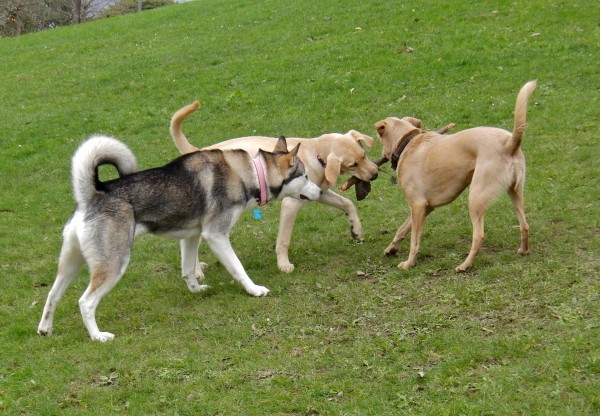 Heading for a three-way tug of war. 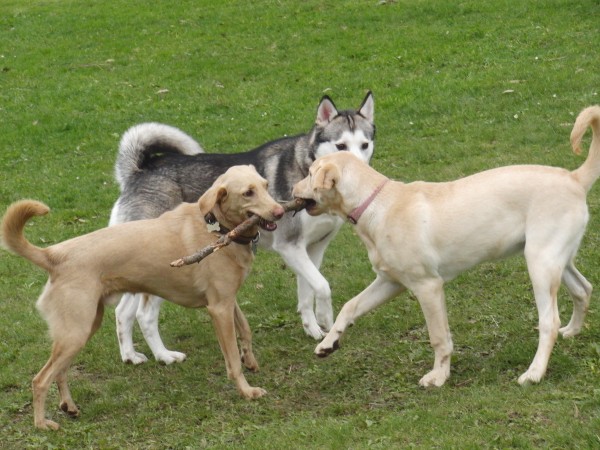 Somehow those two managed to play a pretty decent game of keepaway while simultaneously playing tug-of-war. 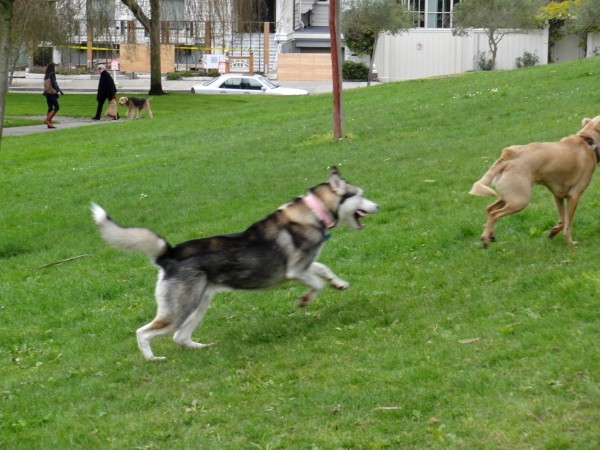 Until someone got a bit fed up. Also, bonus dog in the background... Welsh Terrier, maybe?

This entry was posted in Dog of the Day and tagged Husky, Labrador Retriever, Mixed Breed. Bookmark the permalink.