Dog of the Day: Trout the Pit Bull/Lab/Heeler Mix

As promised, here are some more pictures of Trout the adorable hyper nutball dog that Autumn dogsat a couple of weeks ago. He’s such a goofball, but when he comes over and rests his head on your knee and looks up at you and says ‘throw my ball pleeeeease!’ you can’t help but forgive him. Even if he did just drool all over your work pants.

Also, starting now, I’m going to be posting new dogs at noon rather than at midnight. No point in connecting to facebook if the posts happen when nobody’s awake to notice them. 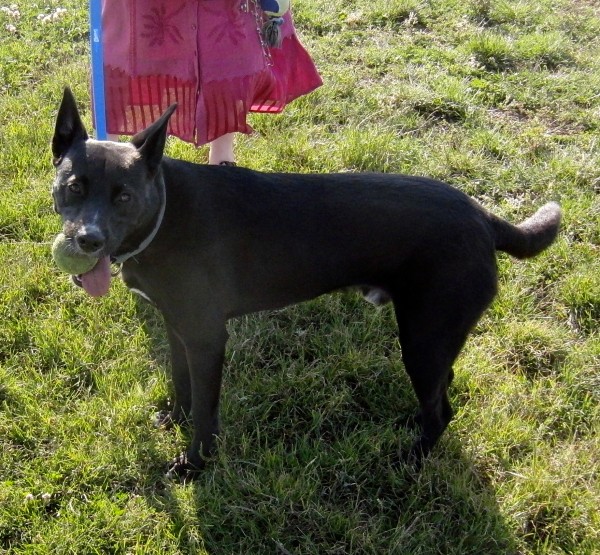 This is Trout teasing Autumn. He loves chasing the ball but doesn't love putting it down again. Silly dawg. 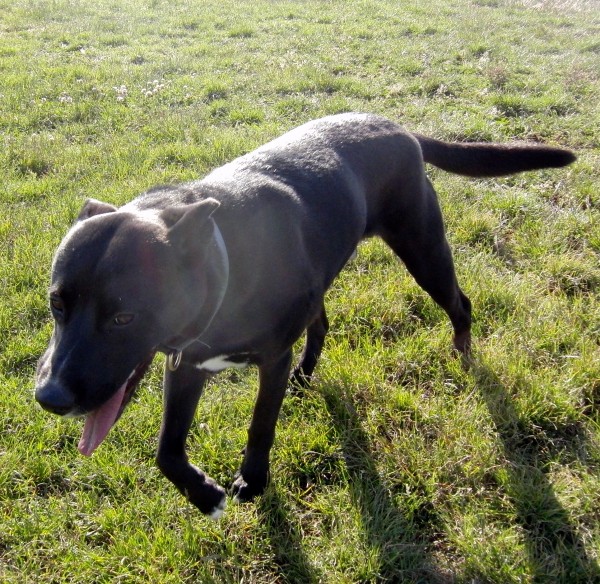 And here he is walking away from Autumn. Yep, the ball is still in his mouth. 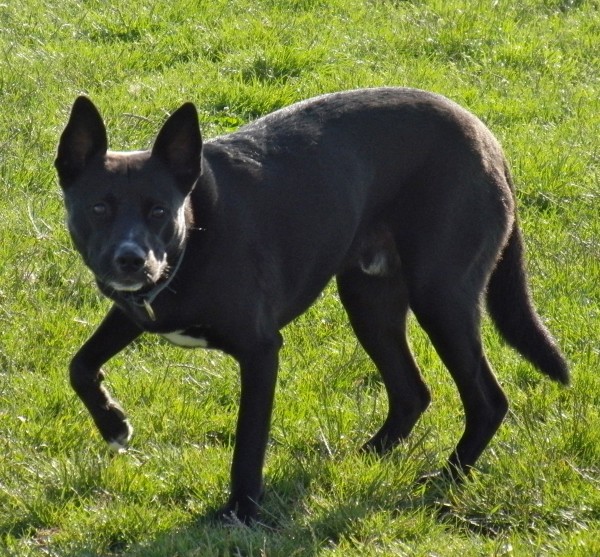 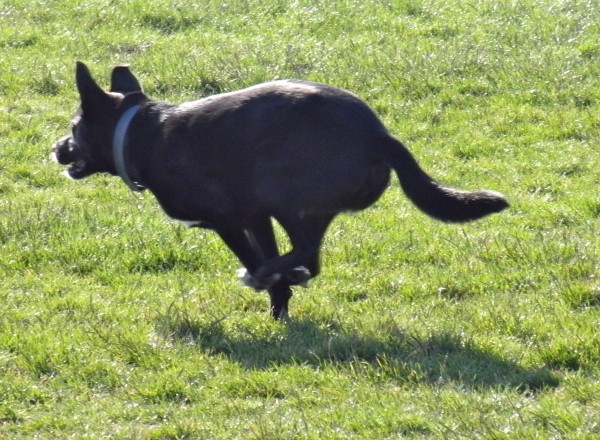 From a standing start to a gallop in 0.3 seconds. That's a lot of horsepower. 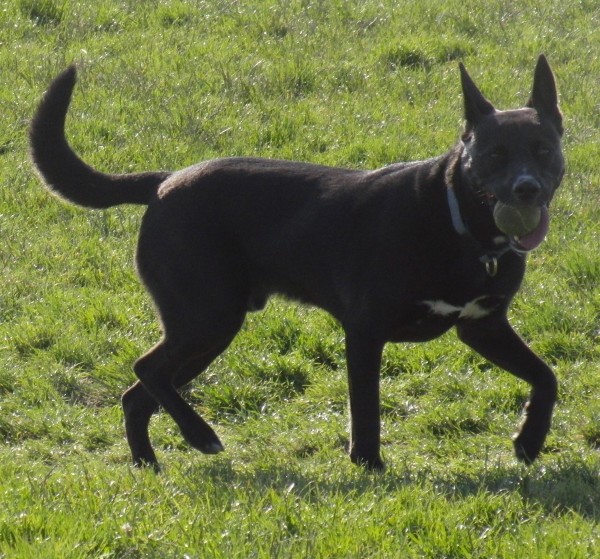 You can tell how happy he is to have the ball. He's GOT to have some ACD in him.