Dog of the Day: Ollie the Australian Shepherd Puppy

Well, things are calming down, and as far as I can tell nobody has been set on fire by either side of our great national divide, so I’m going to call that a plus. I think our puppy emergency is officially over… but I ran into a couple of puppies over the weekend and I can’t resist so I will be posting them anyway. This one is named Ollie, and he is a soft happy adorable Australian shepherd of four months… and he is HUGE for his age.

Also: all of the pictures except the first two were submitted by Ollie’s folks, and are published as-is with no captions or hovertext. I hope you enjoy them as much as I did! (Especially the last one. THAT PUPPYBELLY!) 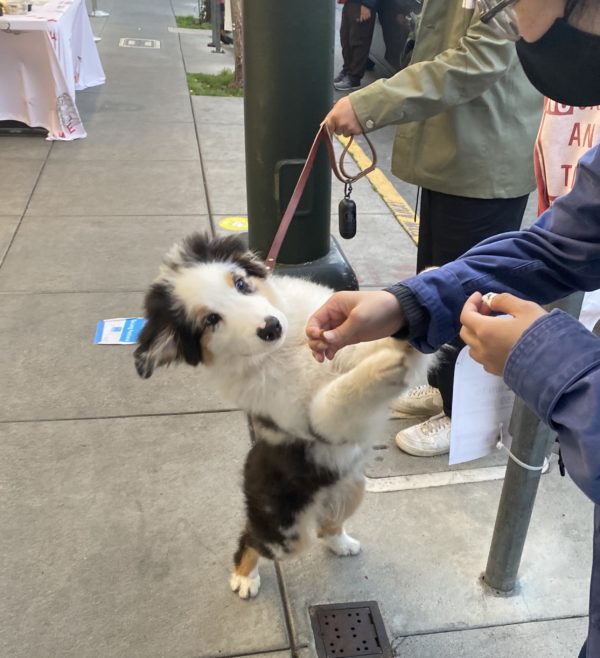 It was next to impossible to get good pictures of him. It was little dim outside, and he was a complete blur. 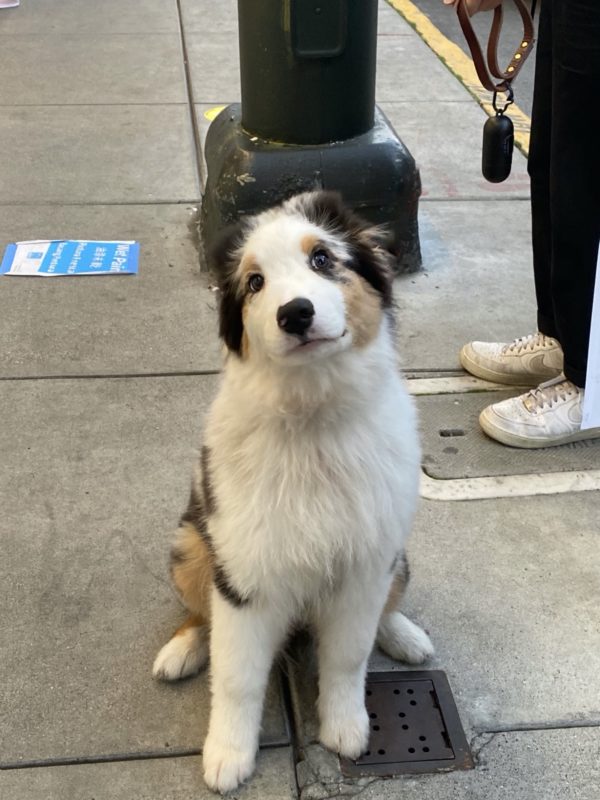 That floof is just as soft as it looks. 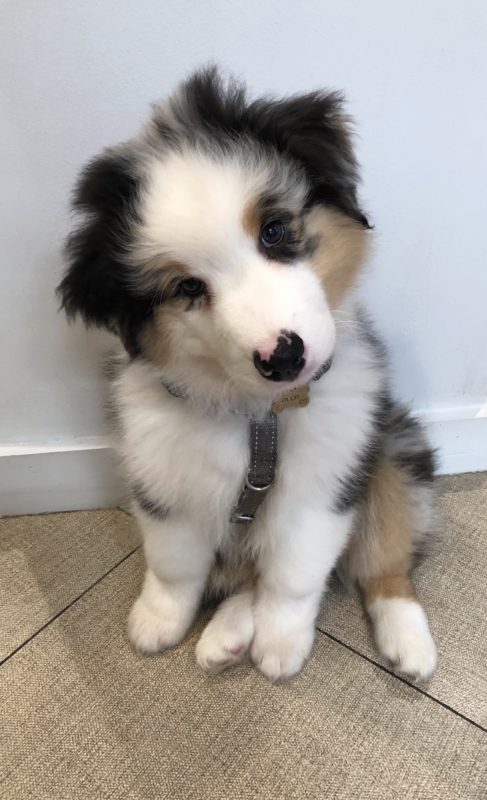 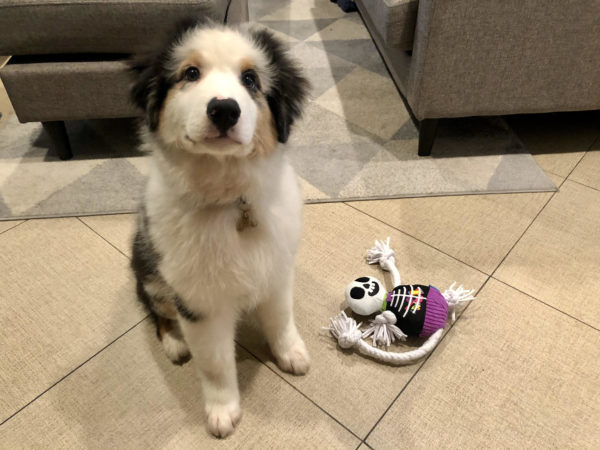 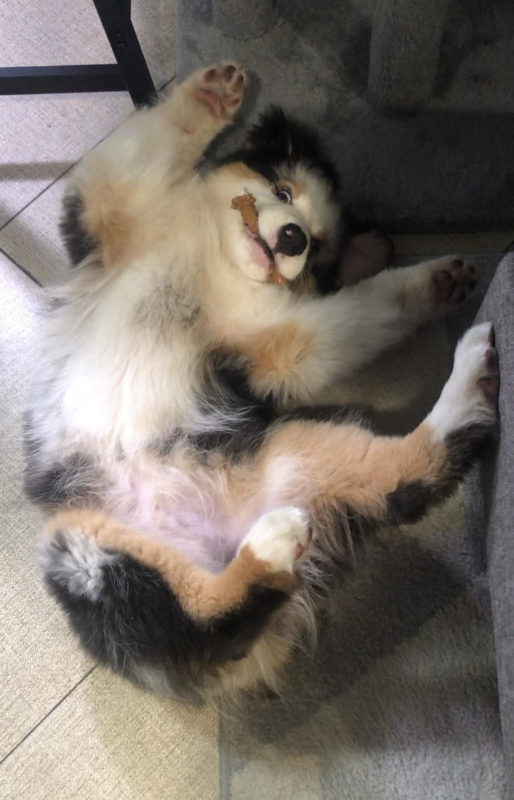 This entry was posted in Dog of the Day and tagged Alamo Square, Australian Shepherd, Not Mine, Puppy. Bookmark the permalink.