Nobody knows anything about this guy, except that he was found swimming around near New Orleans after Katrina hit. Nobody claimed him, and he didn’t even have a collar on. He was brought up to the Bay Area and then adopted, and has spent the time since in sunny San Francisco. I hope whoever had him before made it out okay. And if they did, I wish I could tell them that he’s fine and happy.

Nobody has the foggiest idea what mix of breeds he is, but he’s a perfect gentleman — er, gentledog — to people and dogs alike. 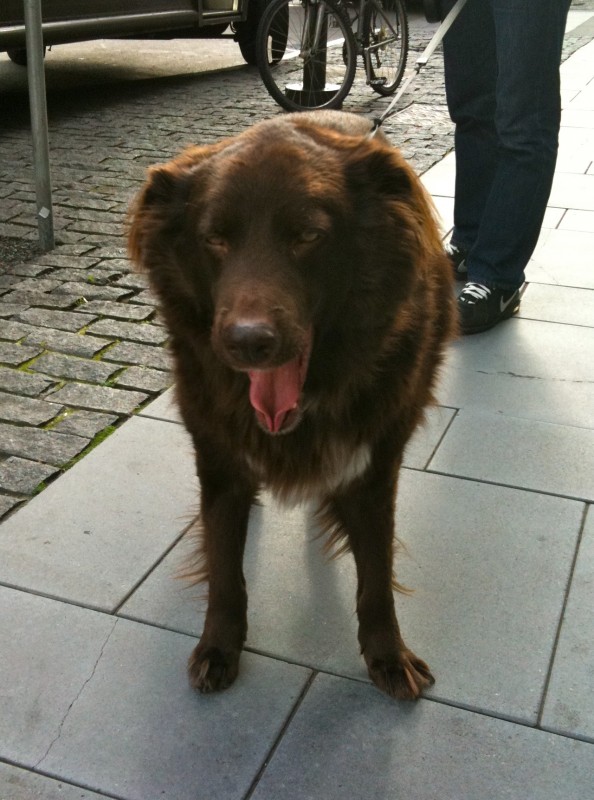 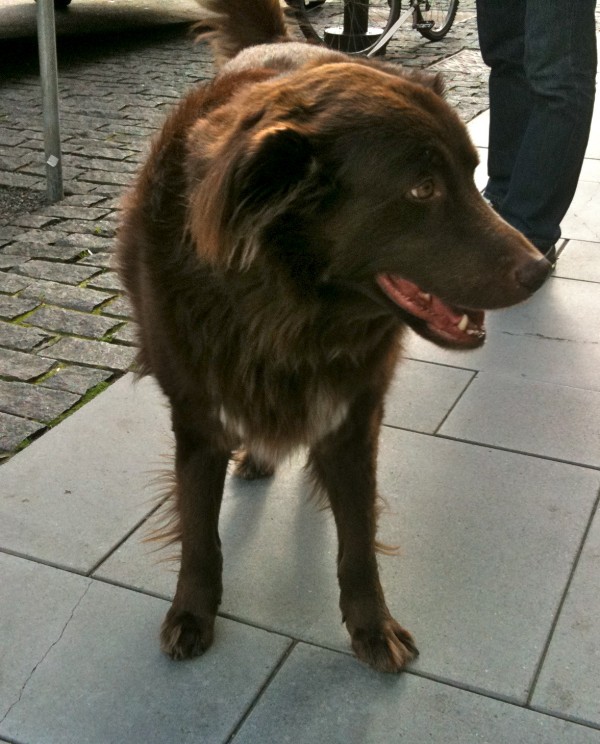 I just have no idea what he is. From the front, he looks a little lab-ish (or flat-coat-ish). 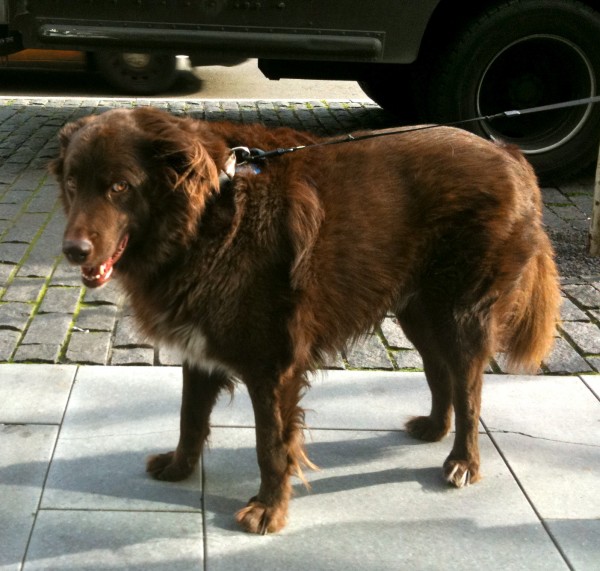 Look at that devilish expression. He's a real sweetie, but I bet he hides shoes.

This entry was posted in Dog of the Day and tagged Unknown Mix. Bookmark the permalink.