Dog of the Day: Buster the Corgi/Lab Mix?

Dunno. Up ears, long body, short legs, black coloration (with a splash of white). I’d say he was a black German shepherd mix, but the face looks more Lab-like to me.

Edit: Buster’s dad checked in below, almost two years after I first ran into Buster, and filled me in on his name. And the more I look at Buster the more I think maybe black German shepherd, not lab. Those ears, man. Those ears. 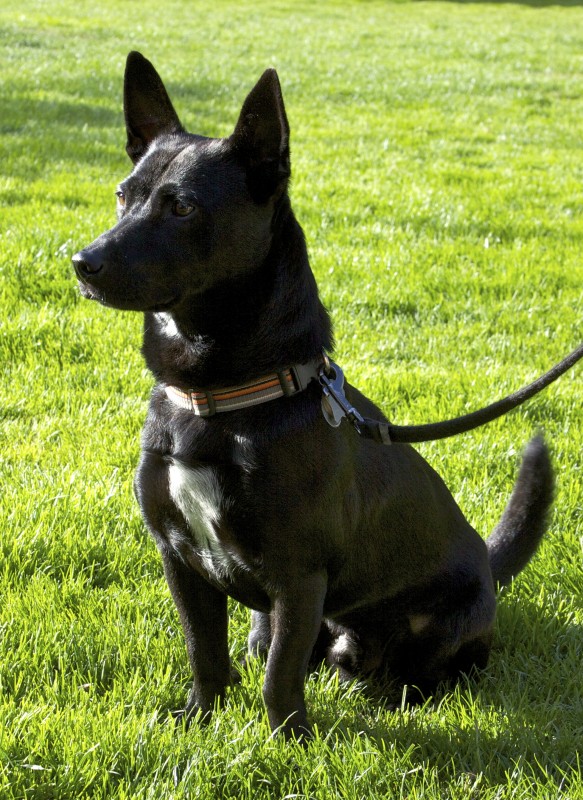 What Autumn likes to call the ‘Noble Dog Pose’. 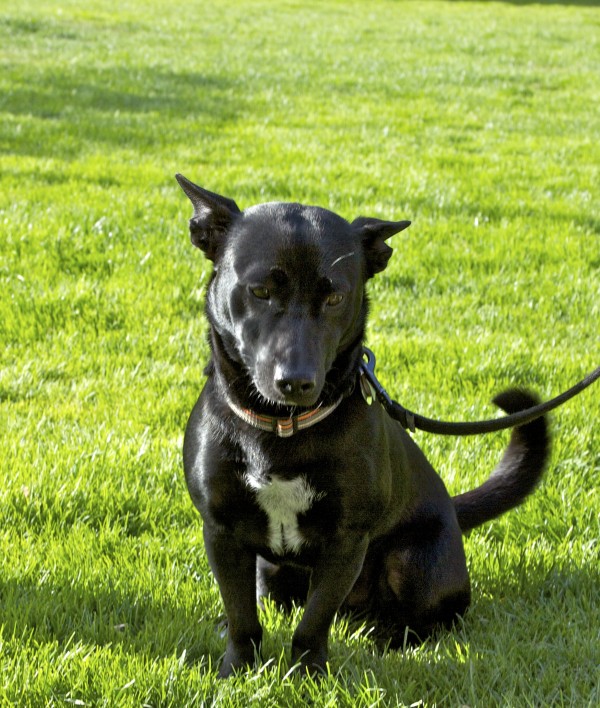 When a dog gets that expression, I can only imagine that he is pining for his food bowl. 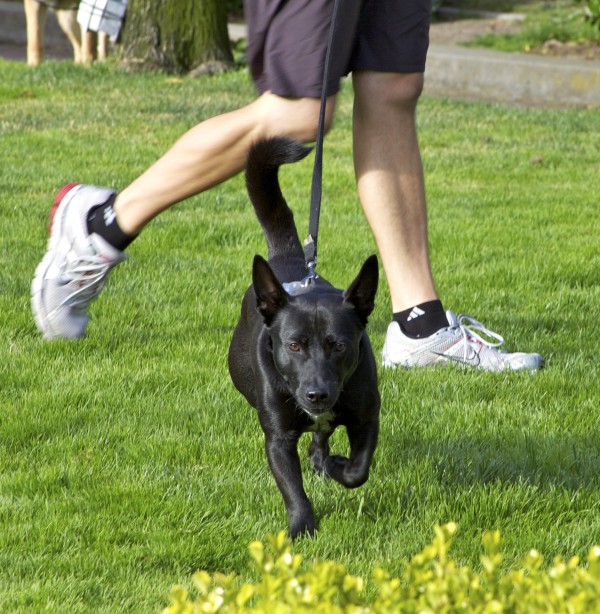 If I had Photoshop, instead of Elements, I would totally edit out that damn bush in the foreground. 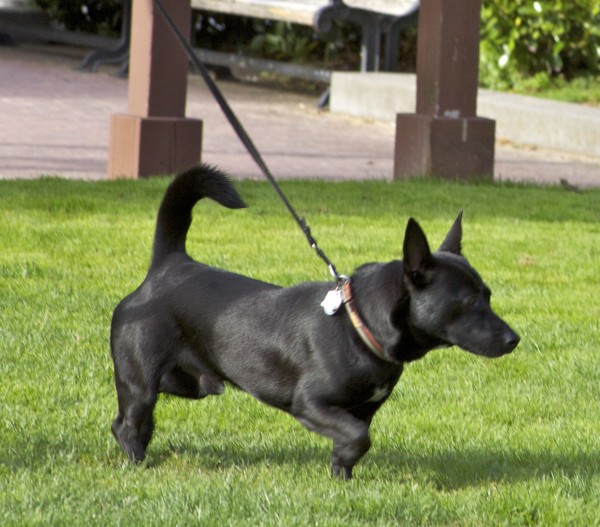 I wouldn’t normally post something this blurry, but it shows how long he is, where none of the rest do.

37 Responses to Dog of the Day: Buster the Corgi/Lab Mix?