Today I attended a little party in honor of the Berkeley/East Bay Humane Society’s new kitten nursery. They take kittens that would normally be euthanized because they’re too young to survive away from their mom without constant care, and none of the shelters have the staff to care for animals 24/7/365. Including feedings every two hours. And some of the feedings can take upwards of an hour.

They brought a bunch of the older kittens (and a few of the young-but-not-super-young kittens) to the party, and they were super-sweet and playful. Apparently being fed every two hours for a week by human beings convinces them that we might be worth something after all. If you’re looking for a kitten, believe me, these are something special. And if you have a little extra money, they have a big wish list of stuff that they need, which is linked to from the page I link to above.

This is just a preview because the woman I talked to told me that Autumn and I could visit the nursery itself and take some pictures for the blog. So expect some more ridiculously adorable kitten pictures in the near future! And this is just part 1 because I just finished taking these, and I need to get some up for Caturday, but I also have a lot more and the WiFi where I currently am is so bad that it’s taken me almost an hour to upload two pictures. So stay tuned for more kittens soon! 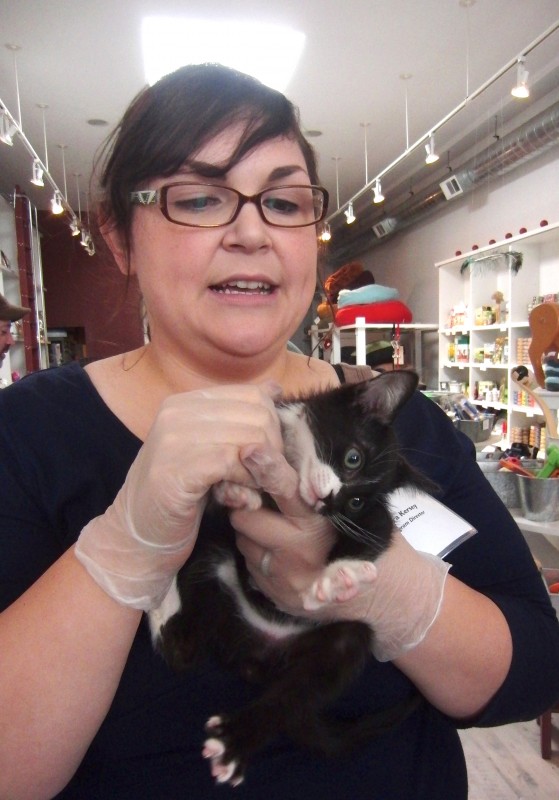 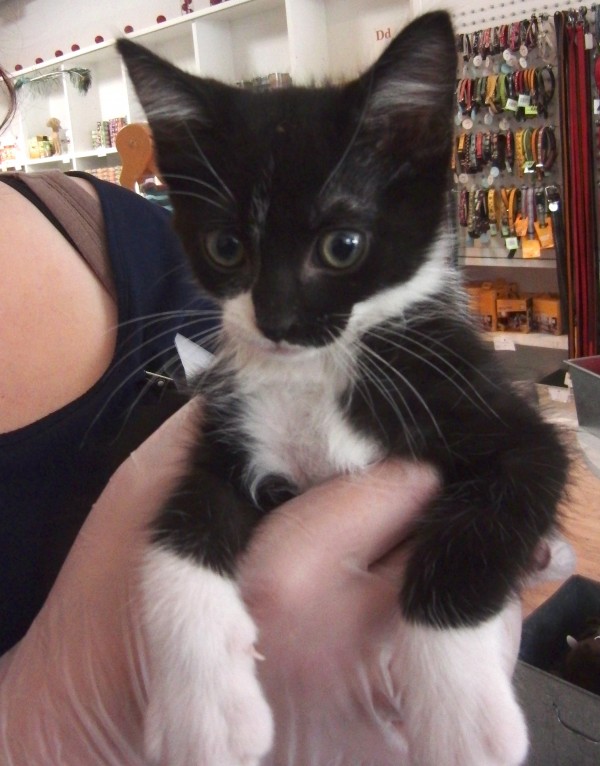 (Put away the pitchforks, no kittens were folded in the making of this film.)