Dog of the Day: Argos the Kerry Blue Terrier

Argos is named for Odysseus’s dog in the Odyssey, the one that was the first to greet (and recognize) Odysseus when he finally returned home. What an awesome dog name! (Although Autumn maintains that, as an Irish dog, he should have been given an Irish name, like Bran or Sceolang, the dogs of Finn Mac Cool. But who the heck can pronounce Sceolang?)

Argos is 10, and still going strong. And congratulations to him, for being DoSF’s first Kerry blue! 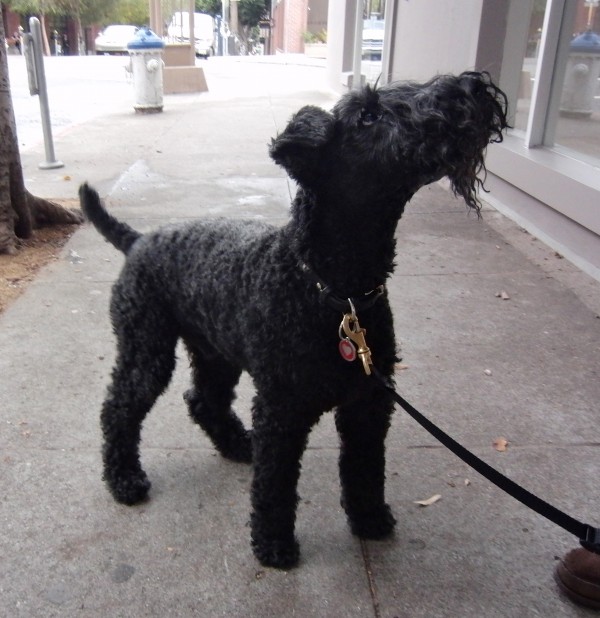 I've never even seen a Kerry blue before. They're pretty! And huge, for a wire-haired terrier type. 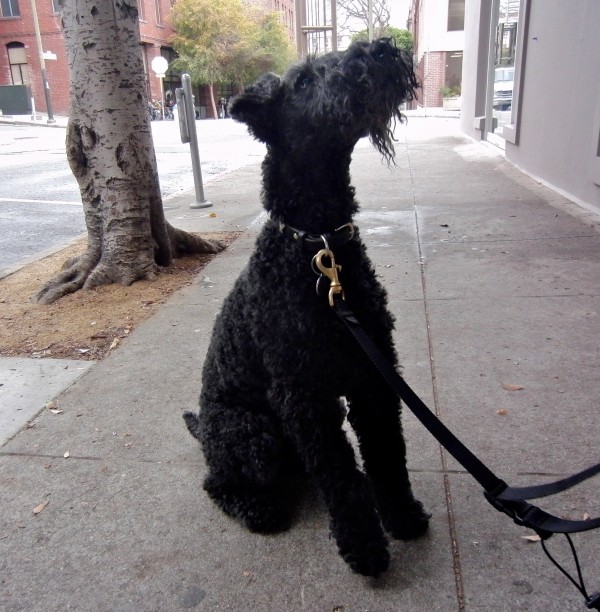 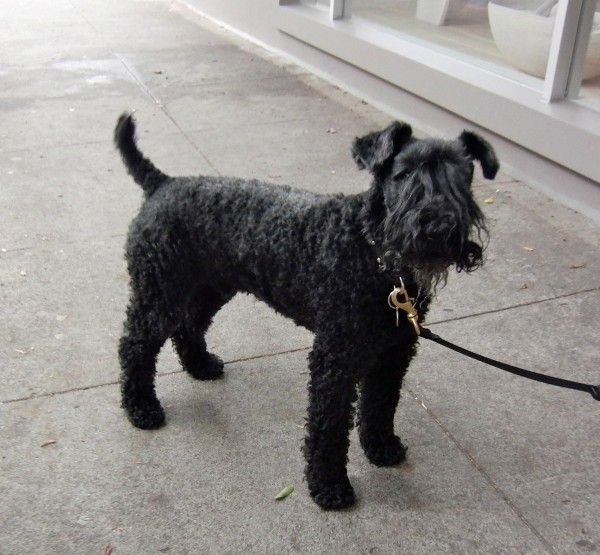 There's a distinct resemblance to a giant schnauzer.

This entry was posted in Dog of the Day and tagged Barbary Coast, Kerry Blue Terrier. Bookmark the permalink.

3 Responses to Dog of the Day: Argos the Kerry Blue Terrier