Dog of the Day: A Memorial for Bianca the Golden Retriever

A coworker made a special request: his family’s dog just passed away, and he wondered if I could post a few pictures of her as a sort of ‘goodbye’. Not exactly the sort of thing I’d envisioned when I started the blog, but how could I say no? Especially after I’d seen some pictures of the pup.

So, this is for Bianca, a golden retriever. She had some problems with her legs (two torn ACLs, and, at the end, bone cancer in one leg), but had a happy life. As Aaron (my coworker) relates:

She loved to swim, especially in the pond behind my parents’ house. When the weather was warm enough, she would swim every day and hope someone would throw pebbles she could chase after. After swimming, she would run around wildly, barking, and rub all over the grass to dry off. I watched her swim just this past weekend, and though she was not doing well at that point, she had great fun as always.

Her worst fear was the fire alarm. Its sound was very unpleasant to her, and whenever it triggered accidentally she would hide behind furniture and refuse to emerge for hours.

We’ll remember her regal and affectionate personality. She is survived by her half-brother, Sherman, and a young mutt named Simon.

I’m not honestly sure where Bianca comes from; sadly, I was never privileged to meet her, and all the pictures were provided to me by Aaron. But one of the nice things about running my own blog is, I get to make the rules. So I hereby name Bianca an honorary Dog of San Francisco, for her lifetime accomplishments in the fields of swimming, cuddling, and making people’s lives just a little bit better.

Edit, added the next day: As a PS, I find it interesting that I woke up Monday morning (the day after this was originally posted) having dreamed that I was part of a group of maybe 50 people performing the Mozart Requiem (and I had the tenor solos, too!) So, at least in my dreams, that pup got one hell of a sendoff. 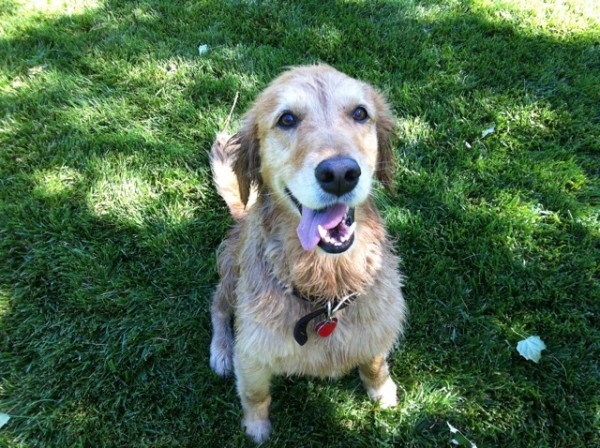 The most affectionate creature in the world is a wet dog. ~Ambrose Bierce 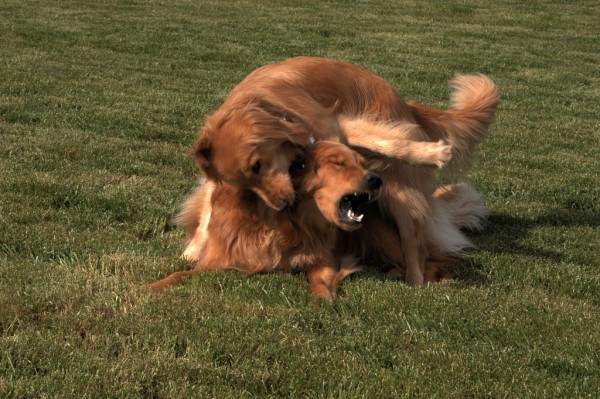 "In order to really enjoy a dog, one doesn't merely try to train him to be semihuman. The point of it is to open oneself to the possibility of becoming partly a dog."- Edward Hoagland 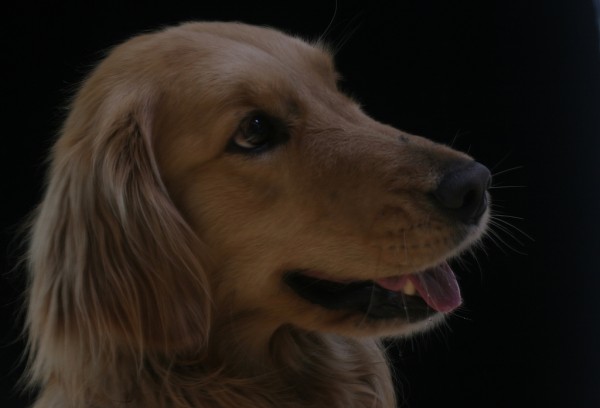 "Everyone needs a spiritual guide: a minister, rabbi, counselor, wise friend, or therapist. My own wise friend is my dog." Gary Kowalski 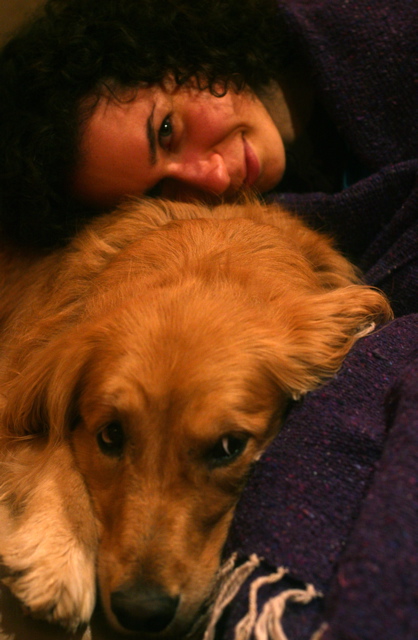 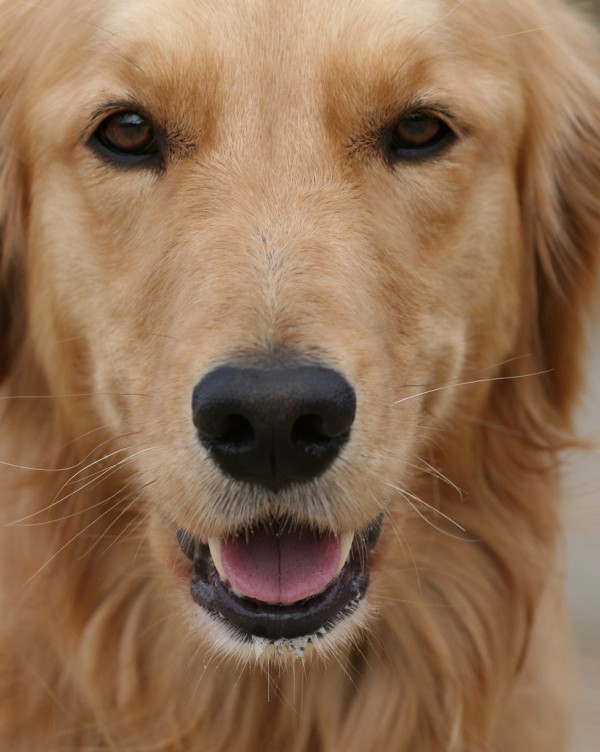 "The dog is a gentleman; I hope to go to his heaven, not man's." Mark Twain

This entry was posted in Dog of the Day and tagged Golden Retriever, Memorial. Bookmark the permalink.

4 Responses to Dog of the Day: A Memorial for Bianca the Golden Retriever