Dog of the Day: Pixie the Norwegian Fruit-Bat Terrier

Pixie is quite a rare breed! In fact, she may well be the only Norwegian fruit-bat terrier outside of Norwegia. I had been previously unaware of this breed, until her mom told me about them, but I immediately  researched a bunch of details. For example, did you know that they were originally bred for war, and were used in the Battle of Hastings by Norwegian mercenaries, who were hired to fight against the fearsome Norman ‘batzenjammers’, who rode into battle on the backs of giant mutant fruit bats?

Whoever cropped her ears should have his ears cropped in return. It’s only fair, right?

Edit: Well, I’m not sure why significant numbers of people search for ‘Norwegian fruit-bat dog’ on google, but welcome regardless. 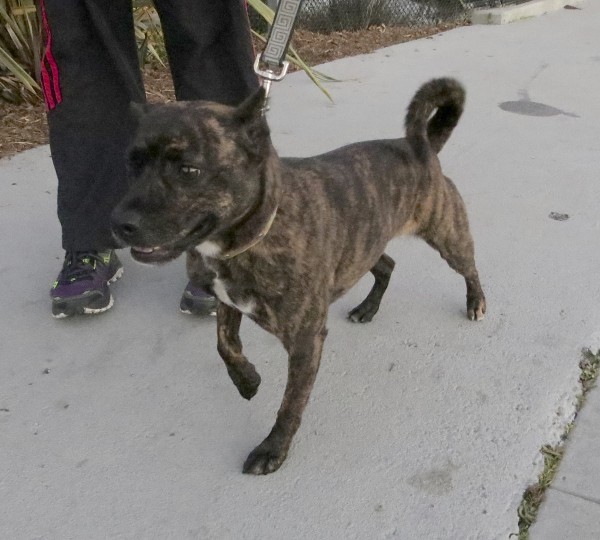 Obviously the ears have to be cropped to keep the fruit bats from grabbing onto them, right? 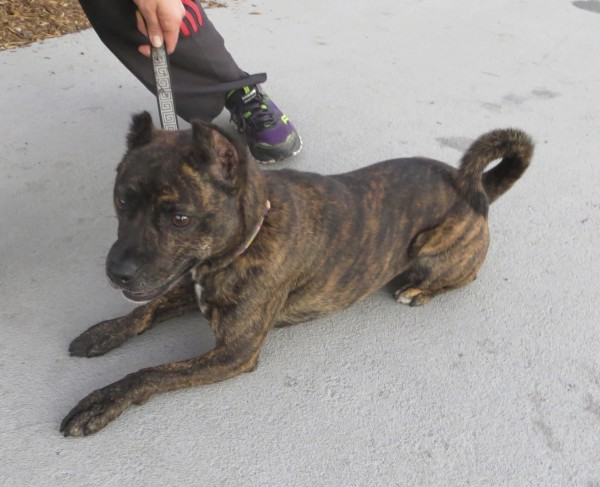 Perhaps the curly tail enables the dog to trap smaller fruit-bats as they fly through? 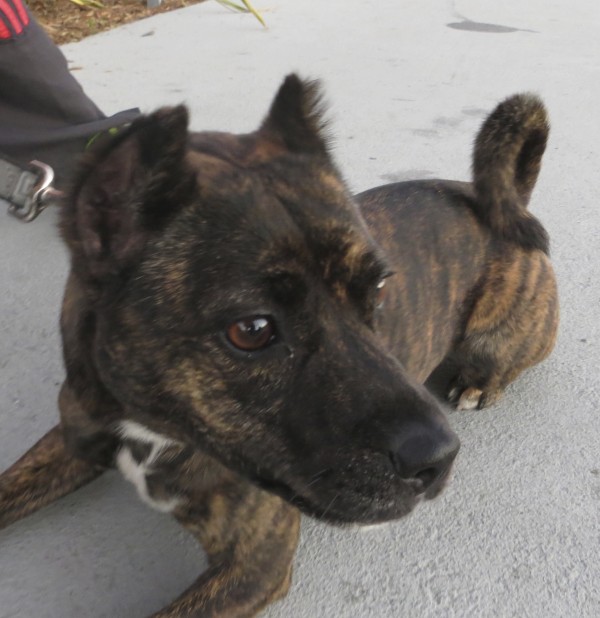 18 Responses to Dog of the Day: Pixie the Norwegian Fruit-Bat Terrier