Dog of the Day: Tucker the Border Collie Mix

I didn’t get any perfect pictures of Tucker, but I just had to post a picture because of the story behind his name. It seems that when he was a puppy, he would run and play and just in general be so enthusiastic about his walks that he would just collapse, utterly tuckered out, afterwards. So cute! 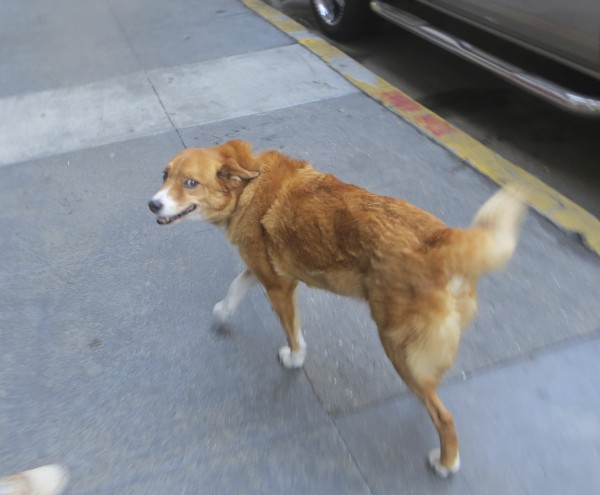 Tucker’s 10 now, but he’s still pretty wiggly and enthusiastic. Enough so that he’s hard to photograph.

This entry was posted in Dog of the Day and tagged Border Collie, Mixed Breed, Unknown Location. Bookmark the permalink.

2 Responses to Dog of the Day: Tucker the Border Collie Mix