Dog of the Day: Tyson the Giant Schnauzer Puppy

Tyson was a rescue puppy from someone who decided that ear cropping was a great idea, and tried the DIY version. Really badly. With any luck, someone cropped that person’s ears in retaliation. Anyway, I decided that it was a bit awkward to ask if they’d named her Tyson because of the boxer’s ear-biting habit. So I’ll let y’all make up your own minds about that. 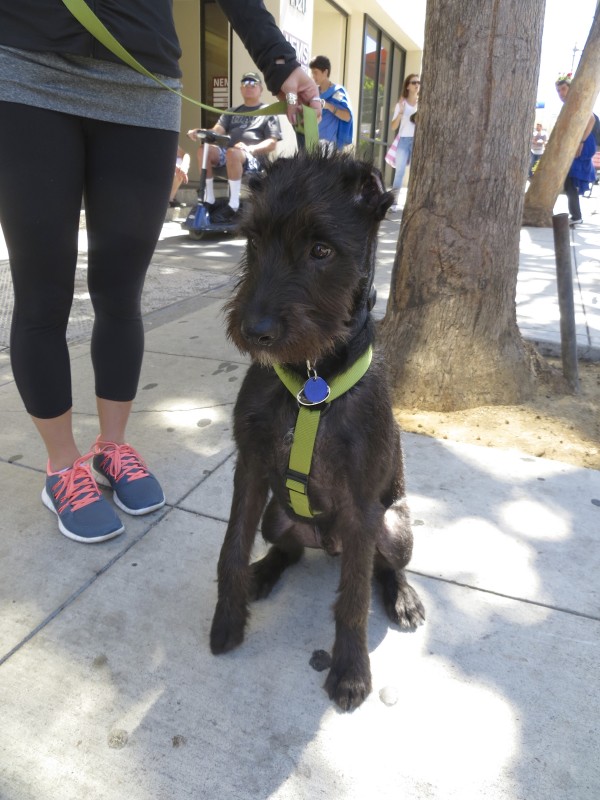 Tyson was not quite used to the big city yet. All the people, all the noise, and everyone wanting to pet her. 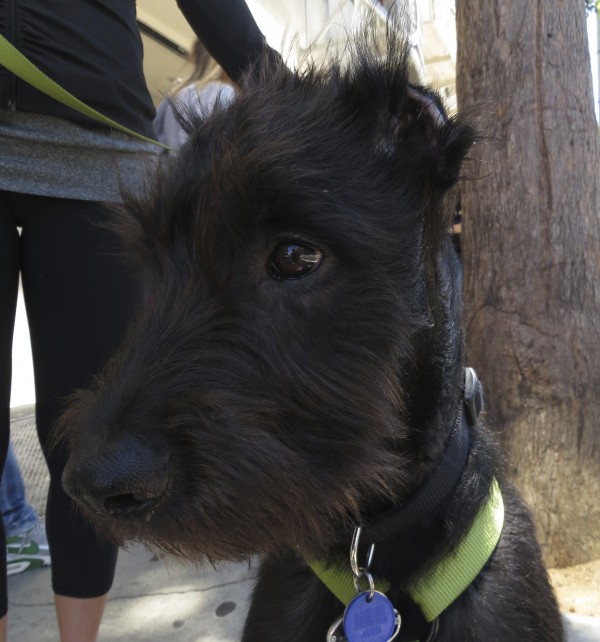 How can you have a schnauzer puppy without grumpy-old-man eyebrows?

This entry was posted in Dog of the Day and tagged Giant Schnauzer, North Beach, Puppy. Bookmark the permalink.

1 Response to Dog of the Day: Tyson the Giant Schnauzer Puppy