Dog of the Day: Alas, Rover

A very few of you, who were reading this blog back in January, may remember my posting some pictures of a German shepherd/wolf mix named Rover, who lived in my neighborhood, just down the street. Well, I’m very unhappy to inform you that poor Rover has passed away. We know he lived a long life — he was certainly at least twelve, and probably significantly older than that. But it still breaks my heart, because Rover was a dog who could really make connections with people.

I know, I know, that sounds like a lot of dogs. Plenty of golden retrievers, for example, will run right up to you and immediately shower you with kisses and solicit belly rubs. But Rover was different: when you looked at him, you always felt like he was looking right back, scrutinizing you. Making sure you were the right kind of people. When Rover came over and nuzzled your hand, or leaned against your leg and solicited a skritch or two, you really felt like someone, someone whose opinion really mattered to you, had put a little checkmark next to your name, in the column marked ‘good folks’.

Rover wasn’t a pet, in any way that one normally means the term. He was a partner. And there are an awful lot of people in the neighborhood who are sad to see him go.

A couple of pictures reposted from my last Rover post, plus a couple I didn’t use before. Offered up without caption or hovertext, because I’m not feeling terribly witty or smartassed right now. 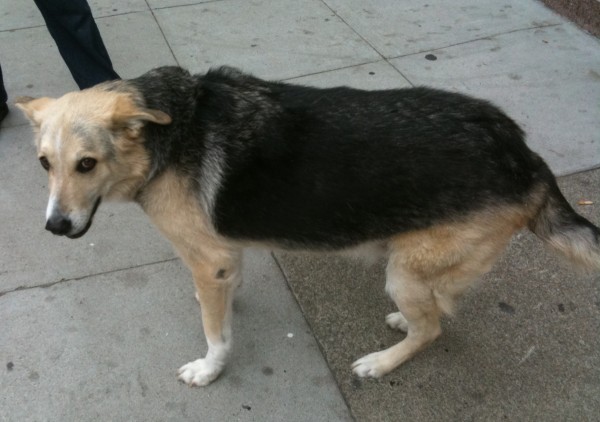 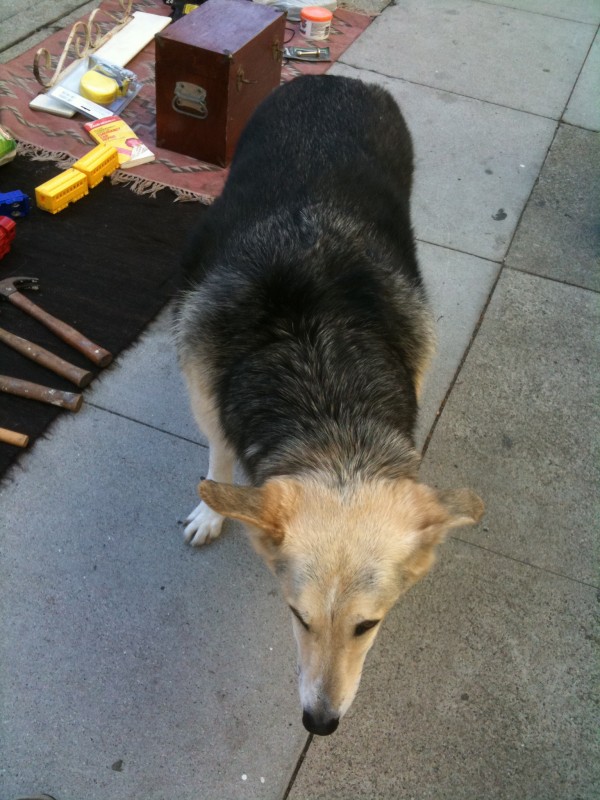 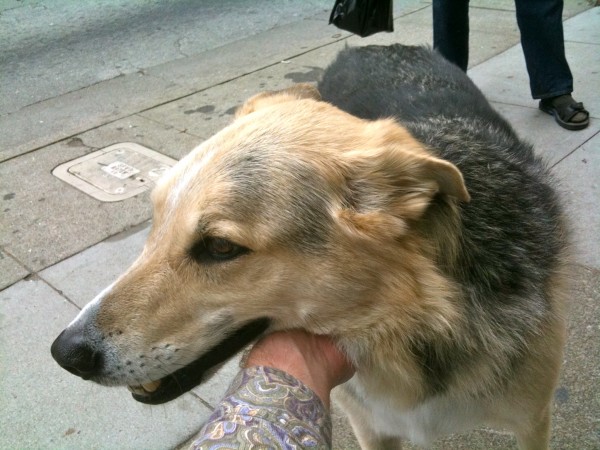 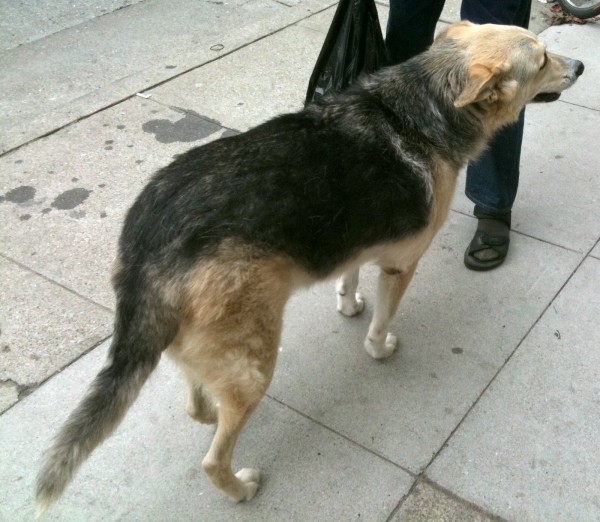 This entry was posted in Dog of the Day and tagged German Shepherd, Mixed Breed, Wolf. Bookmark the permalink.